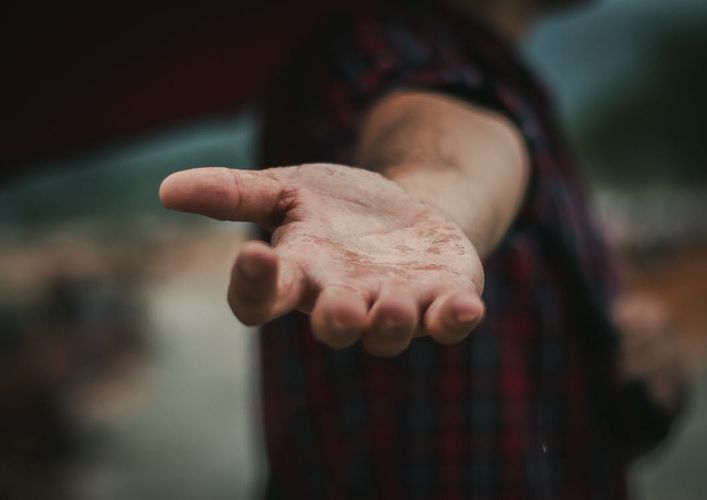 As early as in the initial phase of commencement by Azerbaijan of counteroffensive operations on the contact line, Armenia already faces serious problems in food supply. According to the information, the restrictions in acquisition of food products, suspension of activity of a part of shops forced the enemy to raise the alarm. The panic of the population and the number of appeals regarding food aid to various sources in connection with this are increasing. And the interesting point is that the aforementioned situation is topical not only on the occupied lands but also on Armenia’s territory. And this gives grounds to say that the food crisis in Armenia will deepen soon. In general, Armenia lags behind Azerbaijan in both economic, social and political areas and almost all other areas. When the enemy is evaluated only by its own resources and power, it is powerless to the extent that doesn’t allow for calling it a rival of Azerbaijan. Just casting a glance on the country’s social situation may be enough to understand that the people are exhausted and are not ready for war. Thus one fourth (23.3 %) of the total population of the state amounting to about 3 million people accounts for poor population. In other words, every one of 4 Armenian citizens is poor. The food security being an important indicator for health and welfare of population is at a seriously low level in Armenia. Thus 15.3% of the country’s population have food security problem, while 6% of population face hunger not being able to acquire food satisfying its daily demand.

Based on the data given by Food ands Agriculture Organization (FAO), the ratio of Armenia’s food import to the country’s total export is 24%. And this indicates the extent of dependence of food supply of the country’s population on import. According to the data disclosed by the World Food Program of the United Nations Organization, Armenia imports 67% of wheat grain and products made of wheat grain, 78% of poultry meat, on average 50% of total meat products, 96% of vegetable oils, and 50% of leguminous plants.

The organization taking into account these indicators noted that Armenia’s food security is at low level, and the food supply of the population is under serious risk especially in emergency situations. Besides, based on analyses of the Global Nutrition Report, the diversification of food products in Armenia is at low level and the population has non-healthy nutrition habits. And this in its turn exerts negative influence on health and physical productivity of population. Based on the statistical data of the World Health Organization, 48% of population in Armenia suffer from overweight. While based on the conducted surveys, the problems in growth of body height were detected in 9% of children  at the age below 5, the problems with excess weight – in 14% of them, while the problems with anemia (deficiency of blood) – in 16% of them.

As a net importer of pure food, with Russia, Ukraine, Latin America, Georgia, Africa, Brazil, and India as its main importers, Armenia's food supply depends on many factors - local exchange rates, cooperation with importers, access to foreign countries and logistics opportunities; is dependent. This leads to instability in food prices in the country. The volatility of prices for local products is also high due to the instability of various internal factors. Thus, according to the Food and Agriculture Organization's (FAO) Food Price Volatility Index, the volatility of local food prices in Armenia is close to 12%.

Taking into account these indicators, it should be noted that while Armenia's food security is so negative in a period of political stability, it will worsen in wartime. In other words, in times of war, both the allocation of financial resources to military spending, as well as political and logistical restrictions will have a negative impact on food imports. At the same time, the mobilization of the labor force involved in the production of local products (given that all men under the age of 55 are involved in the war) will reduce food security. This, in turn, will have a negative impact on the food supply of the Armenian army.

Center for Analysis of Economic Reforms and Communication