At least 2 killed, 5 Injured in shooting at Texas music venue 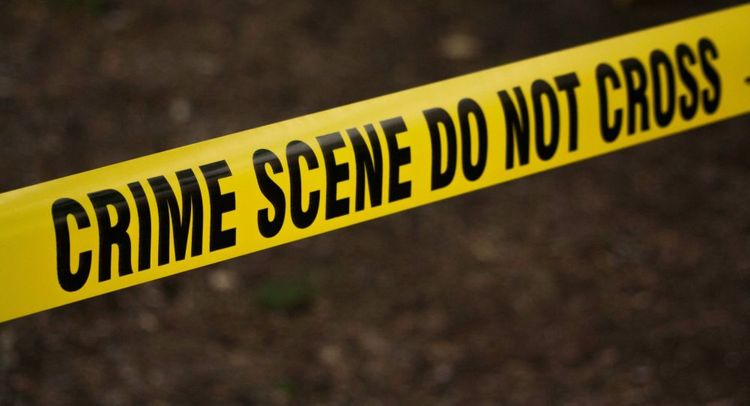 San Antonio police chief William McManus said a shooting took place at Ventura on Avenue B at around 8 p.m. Sunday. The chief revealed that there was one suspect in the case, who they have not yet identified.

The San Antonio police chief shared preliminary information on the incident, saying the police received a call that shots were heard at a club around 8 p.m. local time, where "some type of concert" was taking place. Following an altercation between several individuals, "one person pulled out a gun and started shooting".