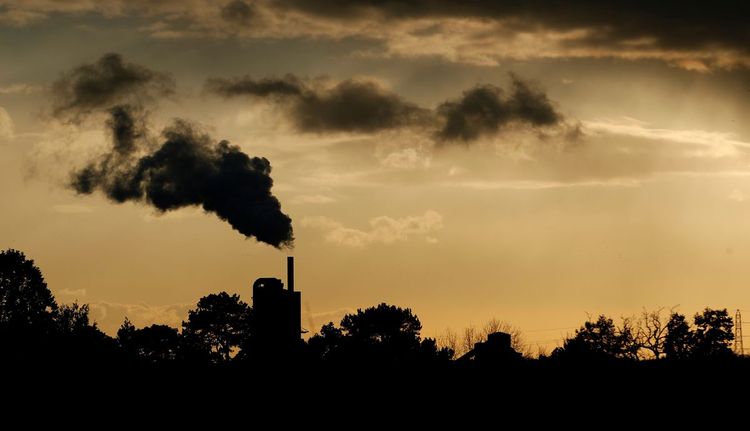 China and the United States will set up a joint working group on climate change, China's official Xinhua news agency said, in a potentially positive takeaway from what was an unusually rancorous high-level meeting, APA reports quoting Reuters.

The top Chinese and U.S. diplomats, in their first meeting of Joe Biden's presidency on Thursday and Friday, publicly rebuked each other's policies at the start of what Washington called "tough and direct" talks in Alaska.

But the Chinese delegation said after the meeting the two sides were "committed to enhancing communication and cooperation in the field of climate change," Xinhua said on Saturday.

They would also hold talks to facilitate the activities of diplomats and consular missions, "as well as on issues related to media reporters in the spirit of reciprocity and mutual benefit," the report said.

The U.S. Embassy in Beijing did not immediately respond to an email seeking comment on Sunday.