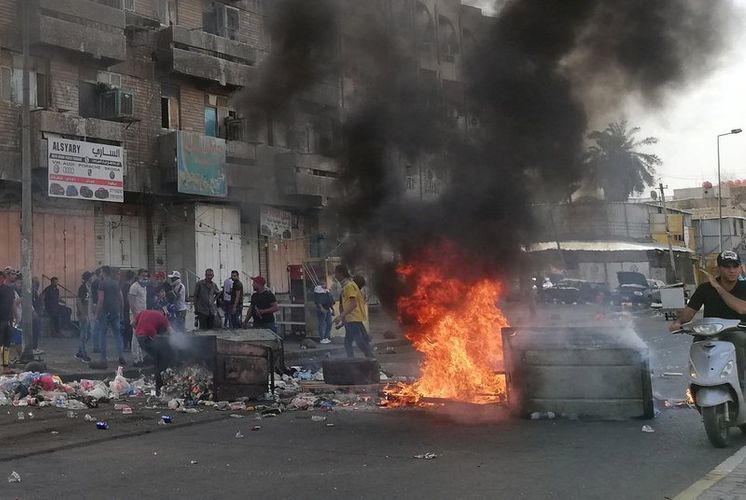 In Baghdad and Basra, security forces began opening roads and some supporters of popular cleric Moqtada al-Sadr packed up tents where they had joined months-long sit-ins, security sources said.