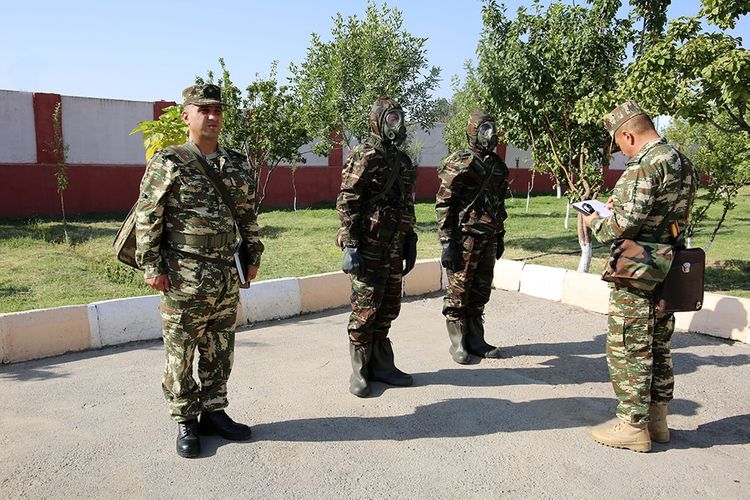 A competition for the title of "Best non-staff Chemical Protection Unit" was held in the Combined Arms Army, Ministry of Defense told APA.

The military personnel of the non-staff Chemical Protection Unit involved in the competition was informed about the safety rules.

Individual protection equipment produced by the world's leading manufacturers and the defense industry of our country were demonstrated. 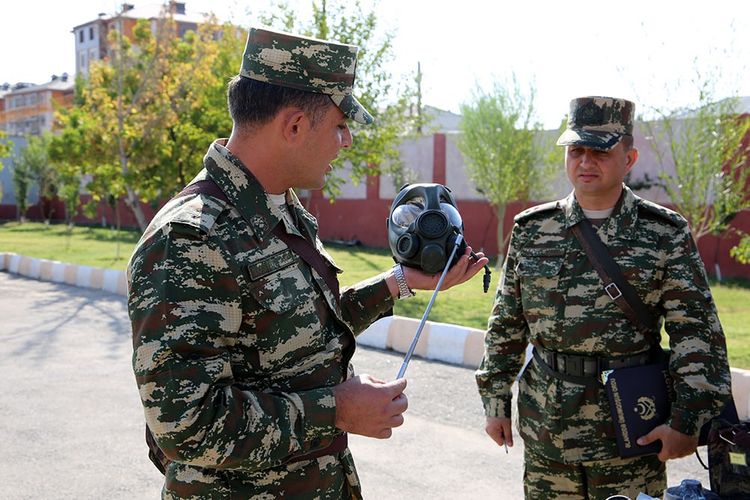 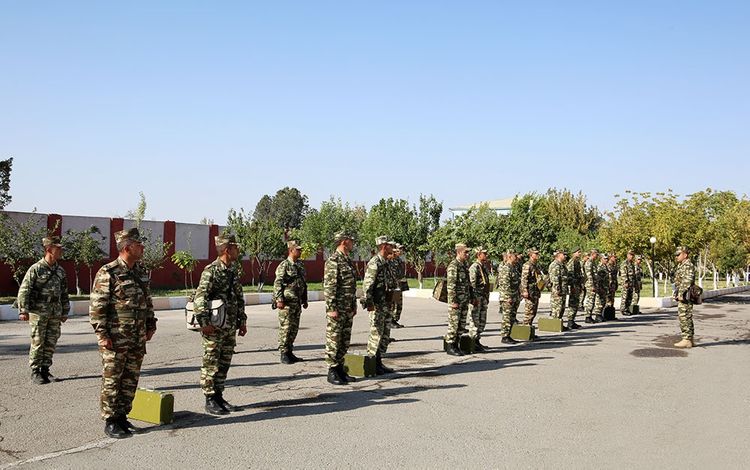 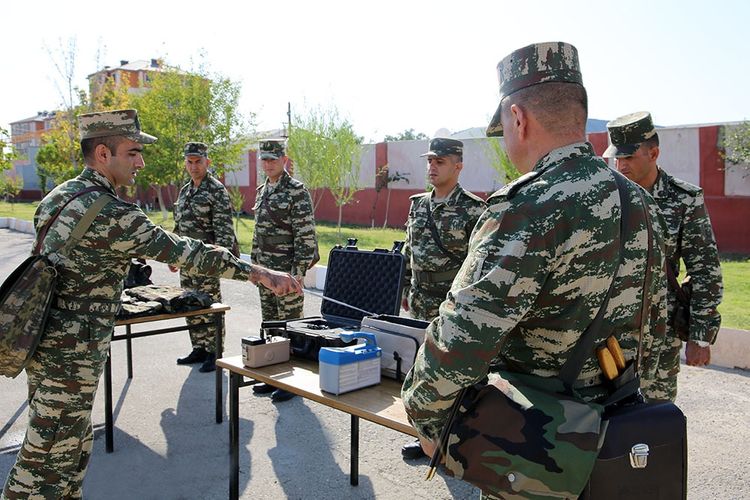 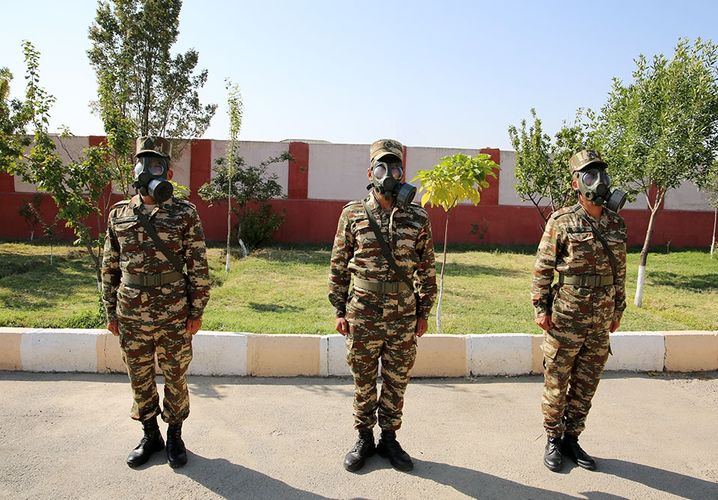