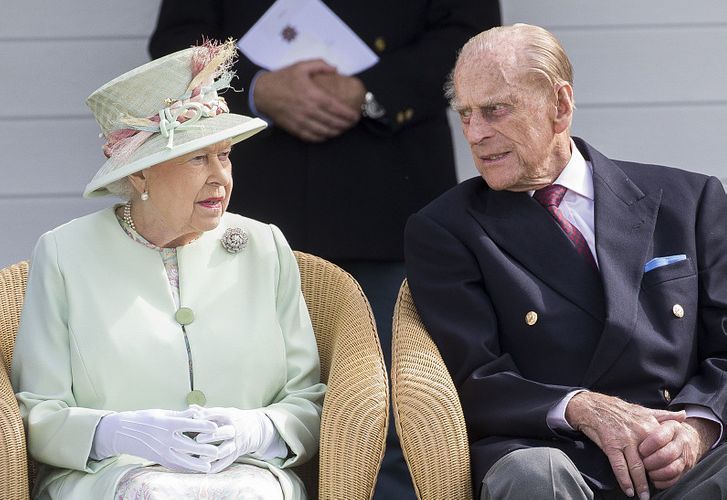 According to Press Association, the monarch attended an official event to mark the resignation of Lord Chamberlain William Peel. Peel resigned from the post after more than 14 years in office. He was succeeded by former MI-5 head Andrew Parker.

Peel, 73, planned to tender his resignation in late 2020, but postponed it for several months due to the novel coronavirus pandemic.