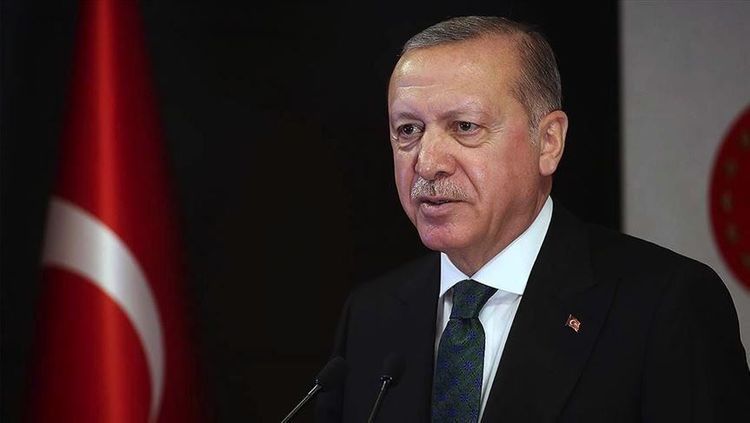 “Turkish Intelligence Organization conducts works on areas of cryptology, cyber, satellite, and signal intelligence all around the world,” Recep Tayyip Erdogan told the opening ceremony of a new service building of MIT in Istanbul.

“The activity capacity of terrorist organizations in Istanbul declined considerably thanks to the close cooperation between the organization and other security institutions,” he added.

Turkey produces technologies with its national resources, Erdogan stressed, and said a nation without intelligence is doomed to disappear.

“It is not coincidence that MIT is one of the first institutions being targeted during the historic struggle our country has been exerting for a while,” he said, highlighting the importance of intelligence services especially when the use of information turned into an effective weapon.

He added that Turkey develops a more effective national security system to eliminate threats that the country faces.

Erdogan also stressed that MIT has so far ensured repatriation of over 100 members of the Fetullah Terrorist Organization (FETO) to Turkey.

FETO and its US-based leader Fetullah Gulen orchestrated the defeated coup of July 15, 2016, which left 251 people martyred and nearly 2,200 injured.

Turkey accuses FETO of being behind a long-running campaign to overthrow the state through the infiltration of Turkish institutions, particularly the military, police and judiciary.