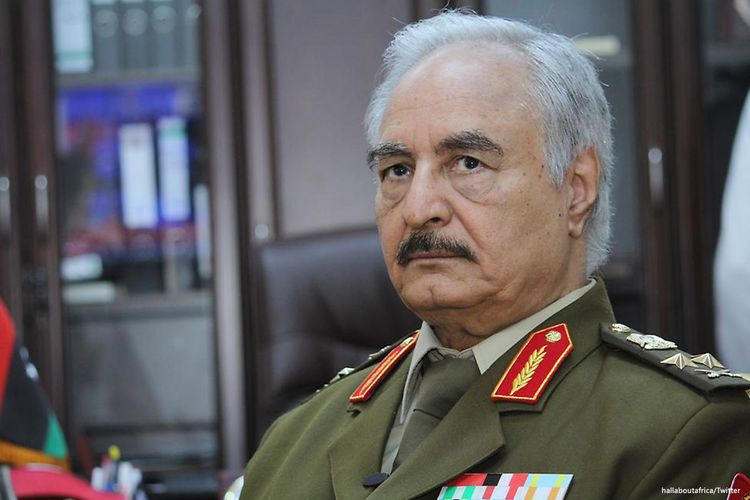 "He has pledged to abide by the ceasefire, regardless of the fact that he did not sign the ceasefire agreement in Moscow earlier this week. This is extremely important", Germany's n-tv quoted Maas as saying after meeting Haftar in Libya.

The minister said earlier in the day that no party could win the conflict by using force and that discussions concerning post-war Libya should be held under the auspices of the United Nations.

Over the past week, Russia and Turkey have called on Libya's warring parties to end hostilities and mediated talks between Sarraj and Haftar in Moscow on 13 January. However, the meeting failed to result in an official ceasefire agreement.