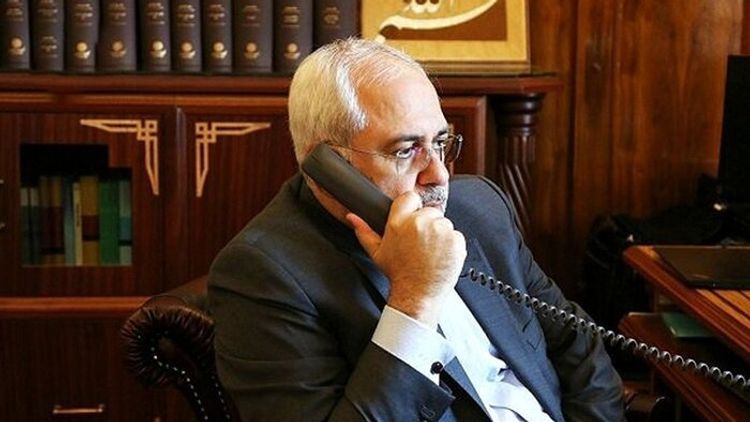 The last situation regarding the nuclear agreement, especially a meeting of the joint commission on the Nuclear agreement expected to be held in Vienna, the capital of Austria has been discussed during the phone conversations.

Iranian Fm said D. Raab that the US should completely abolish the sanctions that are illegally imposed, in this case, his country will return back its commitments.

At the same time, he called on European countries that are partners in the nuclear deal to adhere to their obligations under the agreement and to take a constructive position at the Vienna meeting.

D. Raab stressed that the United Kingdom will do its best to make the talks work.