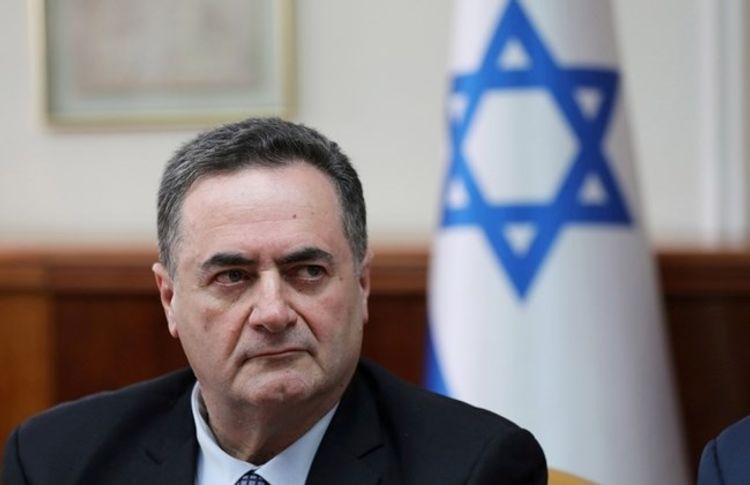 Israel’s foreign minister has postponed a visit to Dubai this month due to security concerns, diplomats said on Sunday, linking the decision to spiralling Iran-U.S. tensions, APA reports citing Reuters.

Israel Katz, who doubles as intelligence minister, had been scheduled to attend Expo 2020 Dubai in mid-January but “on the instruction of security officials” would defer the visit, an Israeli diplomat said, without giving a new date.

Another diplomat, who also requested anonymity, said Israel was taking precautions lest its arch-foe Iran try to target Katz in the Gulf as part of retaliation against its U.S. ally. The diplomat did not cite evidence to indicate any specific threat.