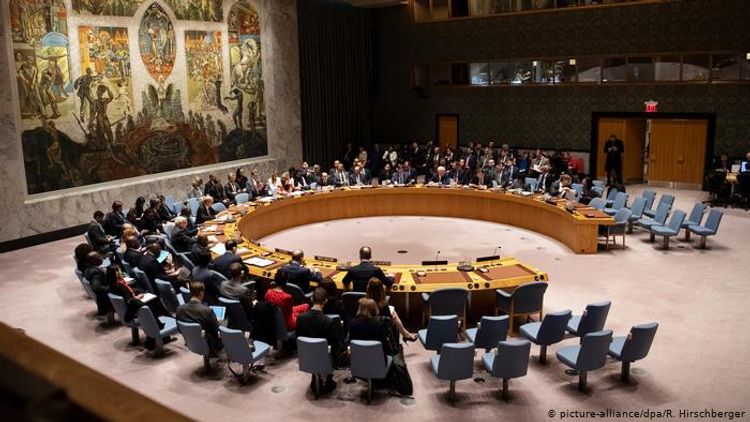 He recalled that Russian President Vladimir Putin, speaking in Jerusalem on January 23, had suggested holding a summit of the permanent members of the UN Security Council "in any country and at any point on the globe the counterparts find convenient."

"What for? In order to talk about the critical mass of challenges in various areas, about the potential for conflicts at the regional and international level, so that the five countries assume responsibility in order to prevent that critical mass from growing further," Peskov said.

He added that the five countries’ leaders should "put themselves above those disagreements, which exist between these countries, in order to begin to search for ways of easing tensions and address the challenges facing all of humanity now."

When asked whether it would make sense to hold the summit, if any of the five countries refused to take part in it, Peskov noted that the participation of all countries was essential "to pool efforts to find solutions to the problems facing us." "We cannot solve them alone," he added.

Peskov stressed that the countries, which had been invited to gather for a summit, were the founding member-states of the United Nations, which remains "the only universal, although not entirely perfect, platform in terms of answers to the challenges facing humanity."

Peskov said that Moscow will soon send officials messages to China, the United States, France and the United Kingdom in order to clarify the proposal to hold a summit of the five UNSC permanent members.

"In the coming days, messages will be sent to the leaders of these countries that will clarify the details of President Putin’s proposal," he said, adding that the four countries were expected to get the messages "in the first half of the next week."

According to Peskov, the Kremlin will be "looking forward to a response" from the leaders.