Malaysian king to meet all lawmakers to decide the next PM 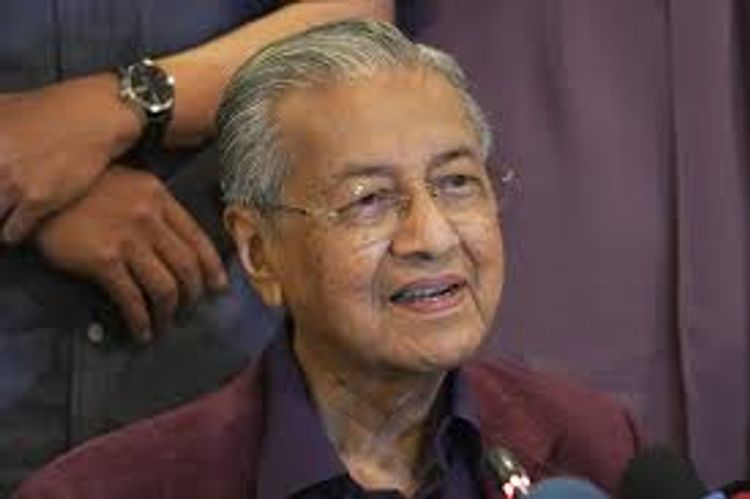 Mahathir, whom the king has appointed as interim prime minister, on Tuesday posted on Twitter a picture of himself seated at his desk in his office with the caption: “Just another day in the office.”