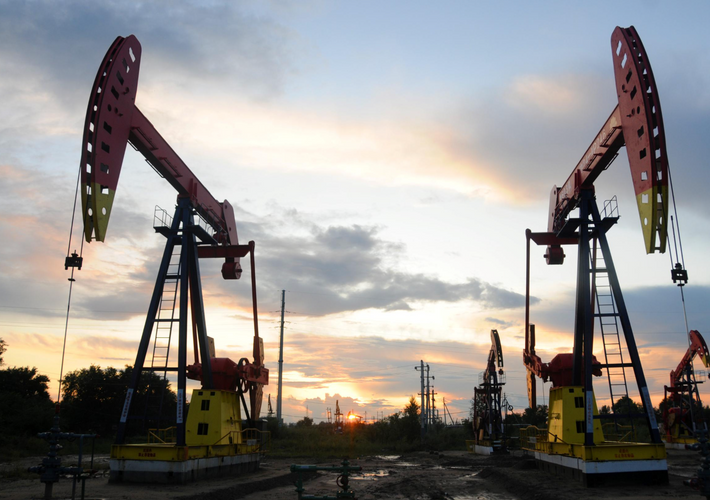 Oil prices dipped on Thursday as a surge of coronavirus infections around the globe raised fears a rebound in fuel demand would stutter just as major oil producers are set to raise output in August, APA reports quoting Reuters.

Both benchmark contracts hovered around unchanged levels after having jumped on Wednesday after the U.S. Energy Information Administration reported a sharp, unexpected 10.6 million barrel drop in crude stockpiles last week.

However, at the same time U.S. gasoline and distillate stocks, which include diesel and heating oil, both rose against expectations for inventories to fall - highlighting the patchy nature of the recovery in fuel demand.