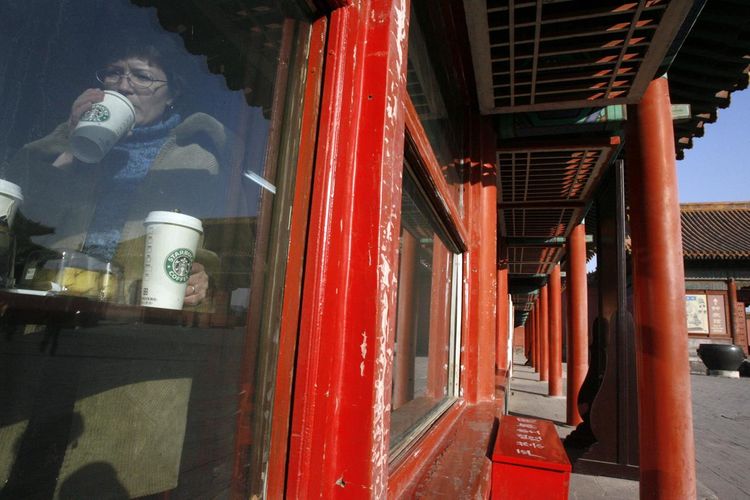 Starbucks has closed all shops and suspended delivery services in China’s Hubei province for the week-long Lunar New Year holiday, where a coronavirus outbreak originated from its capital Wuhan has caused 41 deaths in China, APA reports citing Reuters.

Starbucks said on Saturday that the move is out of “health concerns” for its customers and employees, according to a post on China’s twitter-like Weibo. The central province of Hubei is home to nearly 60 million people.