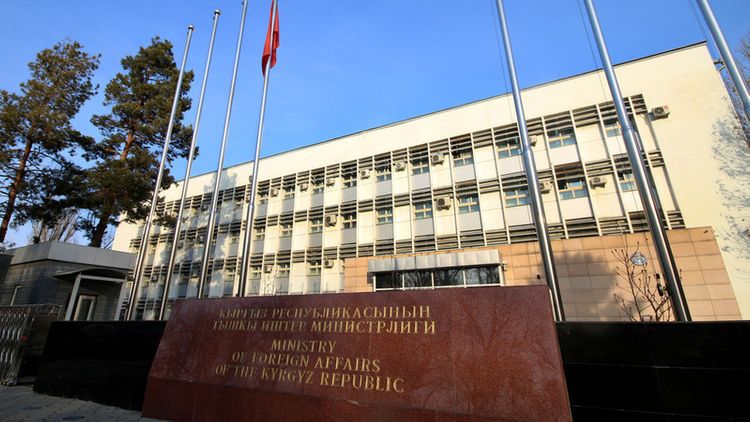 “The unknown people threw stones at a number of cars and a house of Kyrgyz people at night,” the Kyrgyz state border service said previously.

“The border guards who arrived at the scene were shot at from Tajikistan’s side,” the Kyrgyz state border service said. "Small-caliber weapons were used."

The Kyrgyz-Tajik section of the state border periodically becomes a zone of conflict between the local population or the border guards of the two countries. The main reason is non-delimited areas where it is impossible to determine where the border between the countries stretches.