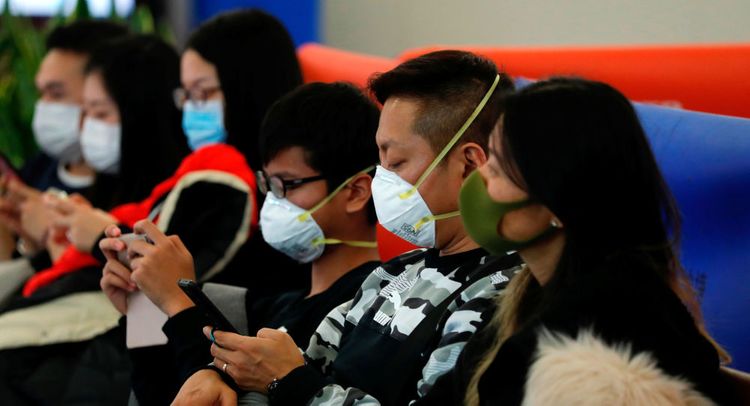 Ten cities in the Chinese province of Hubei, including Wuhan, officially announced the suspension of transport connections over the outbreak of a new coronavirus, APA reports citing Sputnik.

The Ministry of Science and Technology said that the first batch of eight emergency response projects of the "Technical Response to the Pneumonia Epidemic of New Coronavirus Infection" has been launched immediately, and funds have also been allocated.