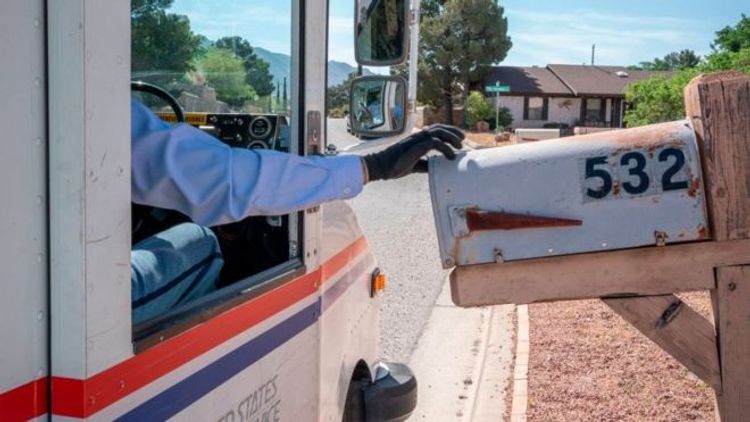 President Donald Trump says he opposes additional funds for the US Postal Service as it would boost mail-in voting he claims would help Democrats, APA reports citing BBC.

Mr Trump has previously claimed that mail-in voting would hurt his campaign, which polls show to be in a tight race with Democratic candidate Joe Biden.

Democrats denounced Mr Trump's comment, saying his position is an attempt to prevent Americans from voting him out.

A record number of people are expected to vote by mail due to the pandemic.

On Wednesday, Mr Trump told reporters he refused to sign off on $25bn (£19bn) in emergency funding for the Postal Service or $3.5bn for election security due to the high price tag.

Mr Trump has repeatedly condemned mail-in voting as an opportunity for fraud and election interference.