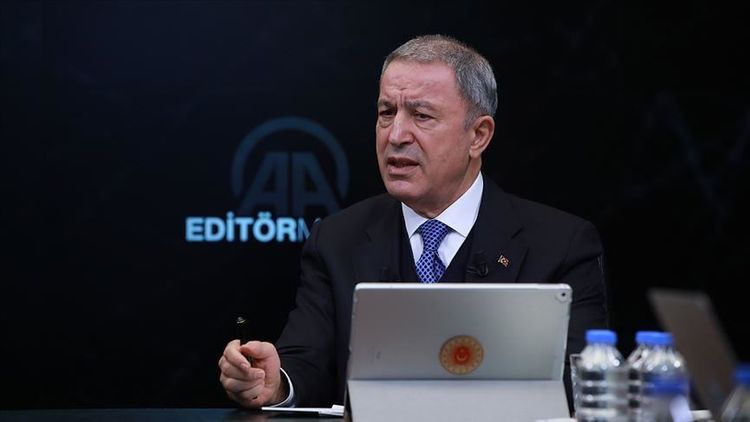 Akar added that when Turkey asserted its interests and rights in a NATO venue, this should not be perceived as a stance against the alliance.

Stressing that the YPG terror group in northern Syria is the same as the terrorist PKK, Akar said: "The YPG are terrorists. The entire world will know this as such."