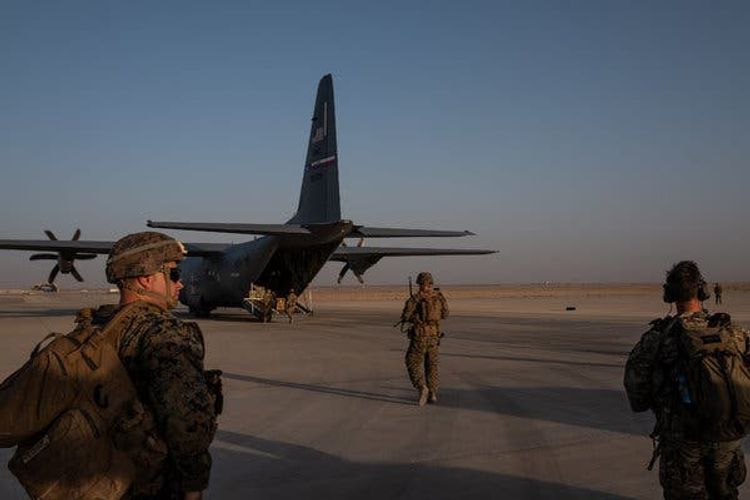 A U.S.-Taliban peace deal could be signed this month if the Taliban significantly reduces violence, and that deal could lead to the withdrawal of U.S. troops from Afghanistan, two Afghan government sources and a Western diplomat said on Wednesday, APA reports citing Reuters.

Their statements came a day after Afghan President Ashraf Ghani said there has been a possible breakthrough in U.S.-Taliban talks in Qatar.

The talks had been deadlocked in part over a U.S. demand that the insurgents agree to significantly reduce violence as part of any American troop withdrawal accord.