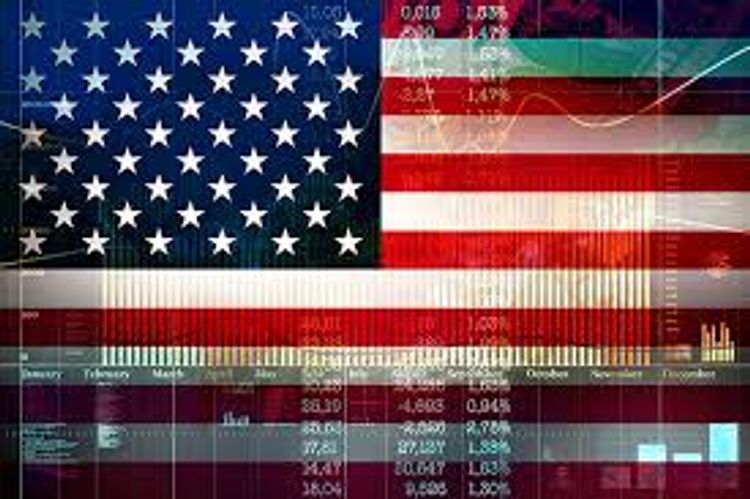 The U.S. economy will grow at a “solid” rate of 2.2% this year, the non-partisan Congressional Budget Office forecast on Tuesday, but with federal budget deficits hitting $1.015 trillion.

While the economy will be on good footing during this presidential election year, CBO also noted that conditions will lead to “higher inflation and interest rates after a decade in which both remained low, on average.”