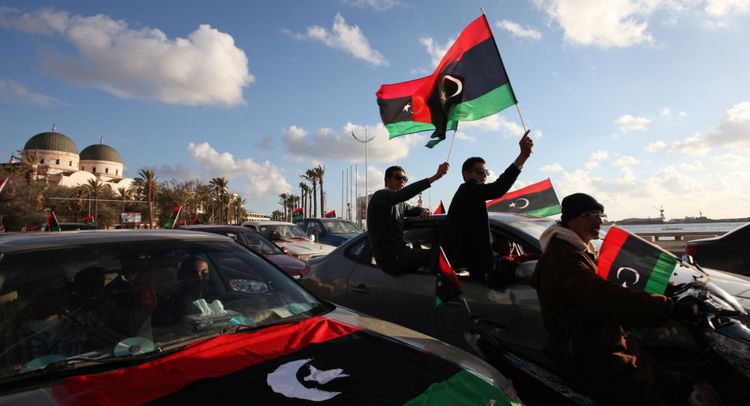 The UN Security Council adopted a resolution on Libya cementing the conclusions of the recent Berlin conference on Libyan reconciliation and the need for a lasting ceasefire in the country, APA reports quoting Sputnik.

A total of 14 member states supported the draft on Wednesday, while Russia abstained from voting.

According to a diplomatic source, Russia was opposed to the mentioning of the term "mercenaries" in the resolution. The resolution endorses the Berlin conference’s final communiqué and affirms the need for an immediate and lasting ceasefire in Libya at the earliest opportunity without preconditions.

The resolution also expresses serious concern over the deteriorating humanitarian situation in Libya and the fact that terrorists are exploiting the conflict in the country to further their goals and narratives.

The resolution further recognizes the important role of regional organizations - the African Union, League of Arab States and European Union - and invites them to consider how they might aid the United Nations’ reconciliation efforts in Libya.

On 19 January, Berlin hosted an international conference on Libyan reconciliation attended by 16 states and entities, including Turkey, Russia and the United States. The participants adopted a joint communique pledging to refrain from assisting the warring parties and observing the arms embargo on Libya.

Alongside calls for a ceasefire, participants at the Berlin peace conference urged the UN Security Council to impose sanctions on those who would breach any truce agreement.