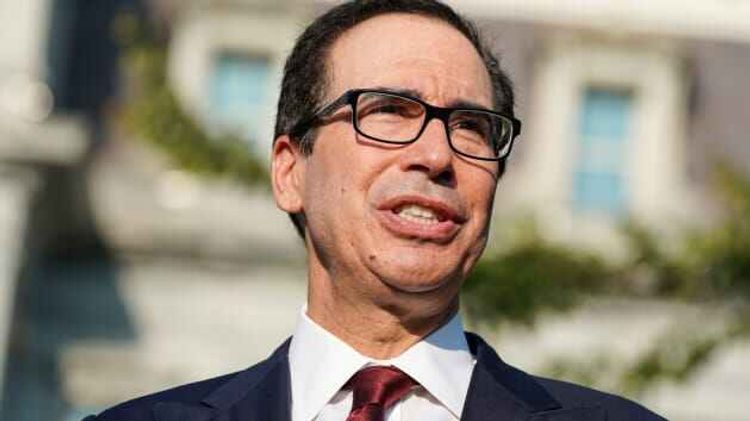 U.S. Treasury Secretary Steven Mnuchin said he was optimistic about the chances of a trade deal between the United States and Britain this year, adding that he met Britain’s finance minister on Saturday to discuss it, APA reports citing CNBC.

“I’m quite optimistic,” Mnuchin said when asked about the potential for a deal between the two countries at an event held at the Chatham House think tank in London.

Mnuchin said he had a breakfast meeting with British finance minister Sajid Javid earlier on Saturday, having also spoken to him this week at the World Economic Forum in Davos.

“We’re focused on trying to get this done this year because we think it’s important to both of us,” he told the audience.

He said that after the United States recently concluded the initial phase of a trade agreement with China, deals with Britain and the European Union were now the focus.

While he conceded that Britain may need to finalise some issues with the European Union before it could discuss them with Washington, he didn’t see this as creating a delay.

“I think a lot of the issues can be dealt with simultaneously and again we look forward to continuing a great trade relationship, and, if anything, I think there will be significantly more trade between the U.S. and the UK,” he said.

Asked by a reporter if Britain’s plan to implement a digital services tax on U.S. technology giants such as Facebook and Google could hinder trade negotiations, Mnuchin said he discussed the issue on Saturday with Javid.