Washington in search for envoy for arms control talks with Russia 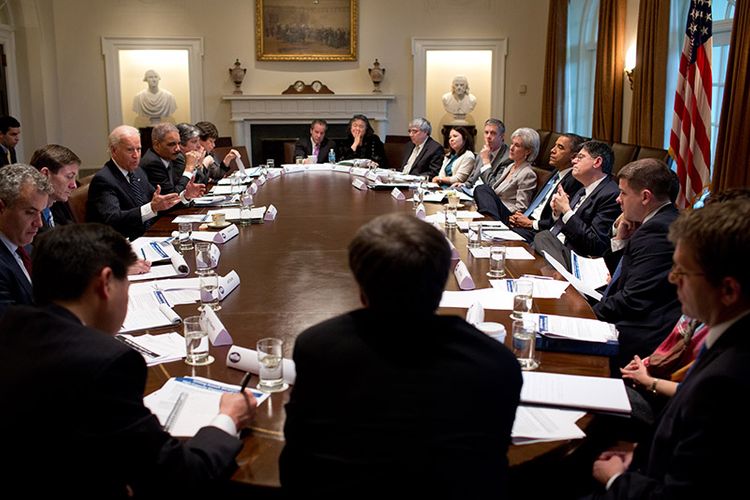 The US administration plans to name a negotiator to oversee nuclear talks with Russia, former US officials said, APA reports citing Politico.

According to the news outlet, "The negotiator would act as a special envoy focused on arms control talks." "And while Moscow would likely be his or her primary overseas negotiating partner, Trump may insist that the envoy take on the even harder task of convincing China to engage in such discussions," Politico said, adding that "the search has been going on since late last year."

Neither the US Department of State nor the White House National Security Council have commented on the matter yet.