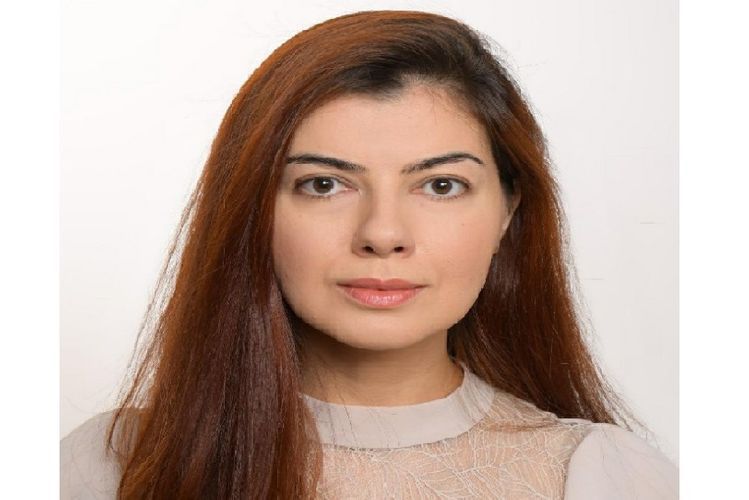 Following the developments of the past week that brought decisive measures towards the Nagorno Karabakh’s conflict resolution, the whole world became a spectator to the sort of unfoldings that can be easily considered as an unusual phenomenon, APA reports.

Surprising or not to some, “painful and humiliating” to others, apart from how it feels to those mostly involved, it should be stated that numerous analytics, commentators, experts, politicians and sympathizers have found an extensive topic to comment on, excitedly depicting the glory of one side, the defeat of another, while listing the reasons according to, alas! own political preferences. This way, some Ukrainians are defining the developments as a defeat of Russia, some French as a victory of Turkey, some Russians as a victory over the West, but altogether talking again and again about the darling of fortune Azerbaijan.

Of course, while they are speaking driven by their own concerns, the wind of change is already blowing around Karabakh, bringing more and more developments that seem jaw-dropping.

The agreement established between parties requires the liberation of certain districts of Azerbaijan by the end of 2020. Whilst Armenia applied for additional days to be given (let’s hope not for any other reason than have been declared officially), the Armenian population so far is gradually leaving Kalbajar.

Observing how those that decided to part have chosen to handle the matter, Azerbaijanis are concerned and all kind of expectations proves to go far beyond raising eyebrows.

So far, it has been documented by various international reporters that Armenians, prior to their departure, are burning houses, destroying monuments, taking away historical artifacts, cutting trees, killing animals, putting down electric supply lines, settling mines, opening graves of their own relatives and destroying nearby graves of Azerbaijanis.

Here we stop! to ask some simple questions: doesn’t all of this seem familiar? Doesn’t it resemble some historical occurrences from the past? Can someone tell me why all this information just brings in front of my eyes pictures and facts of Nazi’s crimes committed during the agony of defeat in 1944-1945?

To those who know the details, the all pattern goes beyond discourse. To those who do not, here a few bitter lines of citations to set the matter clear.

In the words of Heinrich Himmler addressed to Hitler we see Polish people defined as: “the nation that since 700 years have been blocking the way to the East, and standing on our way since then...”. From the order of Hitler to Himmler on demolishing Warsaw we understand that: “every citizen has to be killed... Warsaw has to be razed to the ground and in this way, a horrifying example to the rest of Europe has to be established.”

Further examples would be superfluous. Can you hear in those words the echo of the famous confession made by Serzh Sargsyan? Pictures of Hodjali come to life. And to witness that, there are territories regained back from the Armenian occupation that have no stone over stone left, full of mines all along with destroyed infrastructure and ecosystem.  The fate of many Azerbaijani captives unknown...

But let’s go back to the thoroughly planned 4 months lasting (till January 17, 1945) destruction of Warsaw. The results were up to 95% - 100% of infrastructure devastated, burned archives, palaces, robbery of pieces of art… And even as noted in official Nazi reports: “cleansing so scrupulous that even the wallpaper has been removed and taken” from the walls of The Belweder Palace.

Some may think that this article is aiming to foment negativity or stir up discord. Not at all! This is a plain attempt to show striking similarities between historical events because “Those who cannot remember the past are condemned to repeat it”. But when they do, it is just "the first time as a tragedy, the second time as a farce."

Needless to say, Germany is still delivering back to Poland pieces of art defined as objects taken away during the Nazi robbery. Even today, in various cities of Poland, primarily in Warsaw, mines are found under residential and official buildings, while the country from time to time is fighting against misnomers such as “Polish concentration camp” or “Polish death camp”, which are nothing more than shameless misleading attempts to exploit the ignorance of masses and misrepresent the historical truth. Again, isn’t this very much alike the accusation of Armenian authorities when they claim that Khojaly genocide was made by Azerbaijanis themselves?

Amidst striking similarities that can be found in history, and not only of Poland, so far the words Armenia and capitulation have been officially paired, standing just there as the embodiment of delusive aspirations beyond logic, and crowning the reciprocal particularity of the historic recurrence.

As to Azerbaijan, it should be mentioned that, exactly 100 years after our statehood was greedily strangled, our intelligentsia was mercilessly exterminated and, since 1920, the achievements were unscrupulously attributed to Communism, we wrote a history anew: proudly and righteously, without killing children and without begging others for help, the whole nation, political parties, and opposition rallying into one fist, behind the commander-in-chief, without even total mobilization, and most importantly, our soldiers showed the world how to love and die for Motherland and how, in the age of technology and electronics, the holy feelings of thirst for Justice can tear young people of social media and force them to go into hand-to-hand combat where the decisive factors are after all Human qualities and willpower.

Whereas stating all the above mentioned, yet this is a moment of hope to our disappointed neighbors, who, as Machiavelli would say: “having been reduced by disorder and sunk to their utmost state of depression, unable to descent lower, they, on necessity, reascend…”

Azerbaijani and Armenians lived together peacefully during the Soviet times, external manipulations destroyed that peace. Time will show how realistic it is to start over, at this point though the international law in every aspect will be implemented. 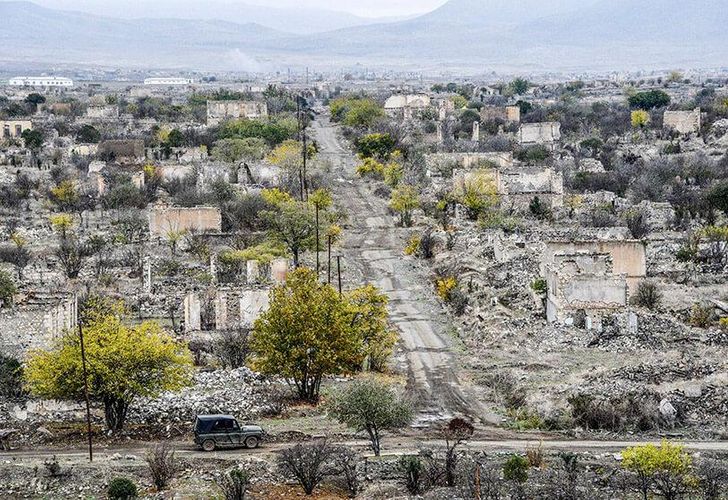 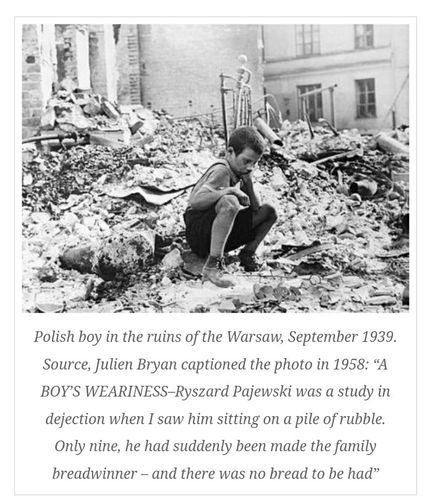 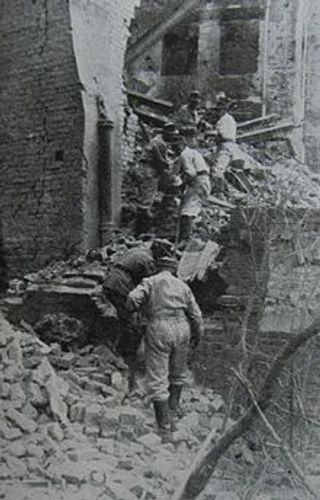 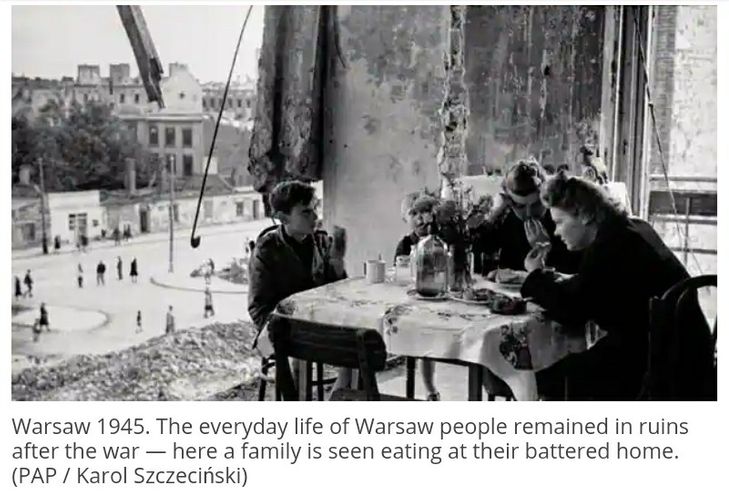