“Eurovision 2020” will not be cancelled due to coronavirus 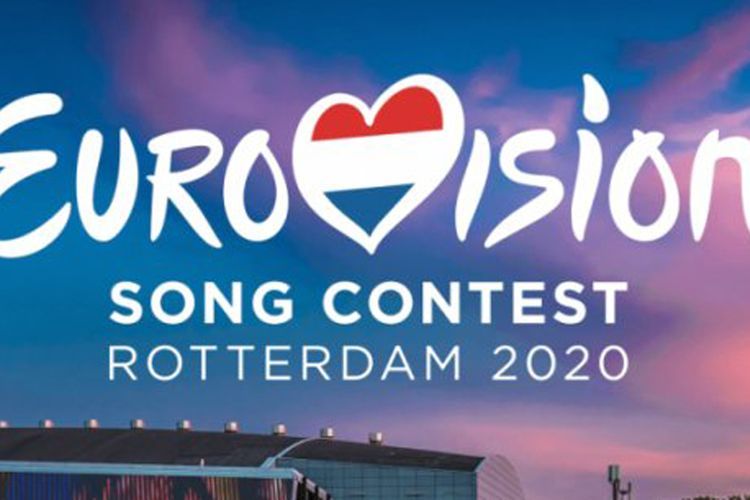 The preparations for Eurovision 2020 continue as planned, and no decisions have been made about the fate of the contest, says Rotterdam tourism alderman Said Kasmi, APA reports citing Eurovisonworld.

"I think there should be an examination in mid-April about how things stand then. So we still have plenty of time", Said Kasmi said.

The organisers will start constructing the Eurovision stage inside the Ahoy Arena in Rotterdam in the first week of April and a decision will be made before the construction begins, according to the mayor of Rotterdam.