Anthony Hopkins has won the best actor Oscar at the 93rd Academy Awards in Los Angeles. Hopkins, 83, won for his performance as an elderly man with dementia in The Father, directed by French novelist and playwright Florian Zeller, who also wrote the acclaimed stage play on which the film is based, APA reports citing The Guardian.

It is Hopkins’ second best actor victory – he won in 1994 for his role as Hannibal Lecter in The Silence of the Lambs.

He had also been nominated for his leading roles in The Remains of the Day and Nixon, as well as for supporting parts in The Two Popes and Amistad.

The victory makes Hopkins the oldest ever Oscar winner acting, an honour previously held by the late Christopher Plummer, who was 82 when he won for Beginners in 2011. 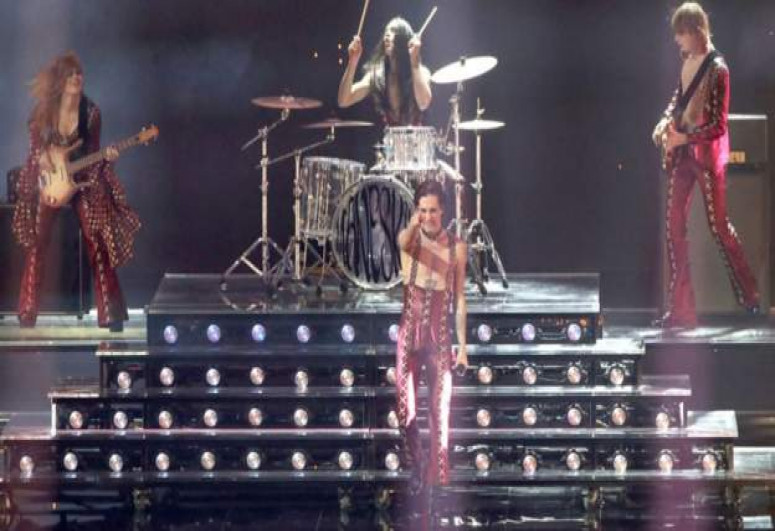 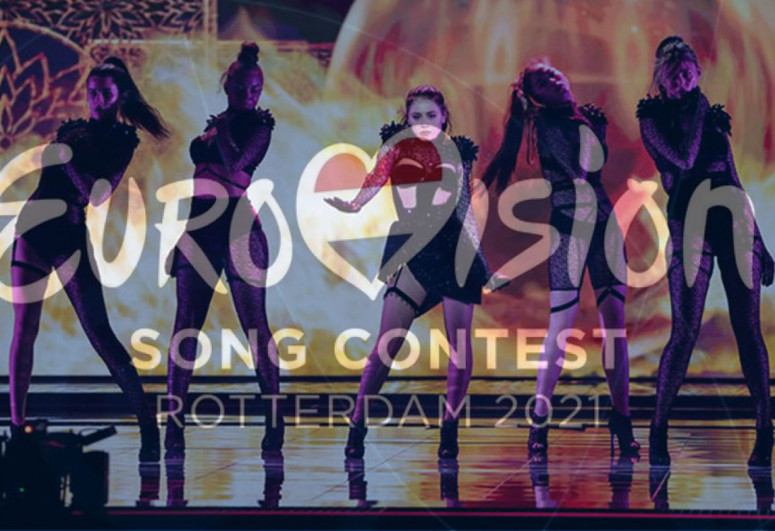 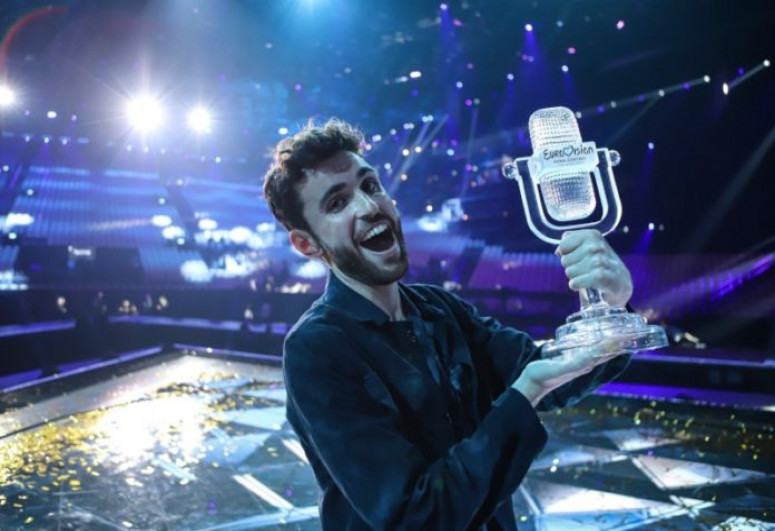