Ian Holm, star of Lord of the Rings, dies aged 88 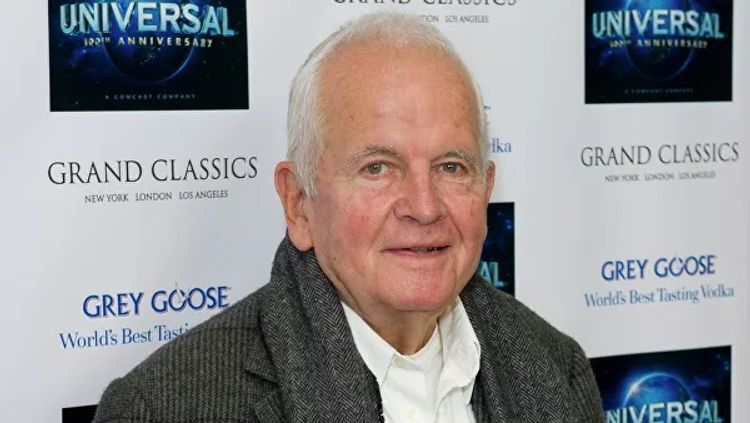 Ian Holm, the versatile actor who played everything from androids to hobbits via Harold Pinter and King Lear, has died in London aged 88, his agent confirmed, APA reports citing Guardian.

“It is with great sadness that the actor Sir Ian Holm CBE passed away this morning at the age of 88,” they said. “He died peacefully in hospital, with his family and carer,” adding that his illness was Parkinson’s related. “Charming, kind and ferociously talented, we will miss him hugely.”

Holm’s final days were documented in a series of pastel portraits by his wife, Sophie de Stempel.

Holm, who won a Bafta and was nominated for an Oscar for his role as maverick athletics coach Sam Mussabini in the 1981 film Chariots of Fire, may have looked destined for a career in colourful supporting roles on screen – especially after quitting the theatre in 1976 after a severe case of stage fright – but he found a new generation of admirers after being cast as Bilbo Baggins in the blockbusting Lord of the Rings trilogy.