Oscars will be host-free again 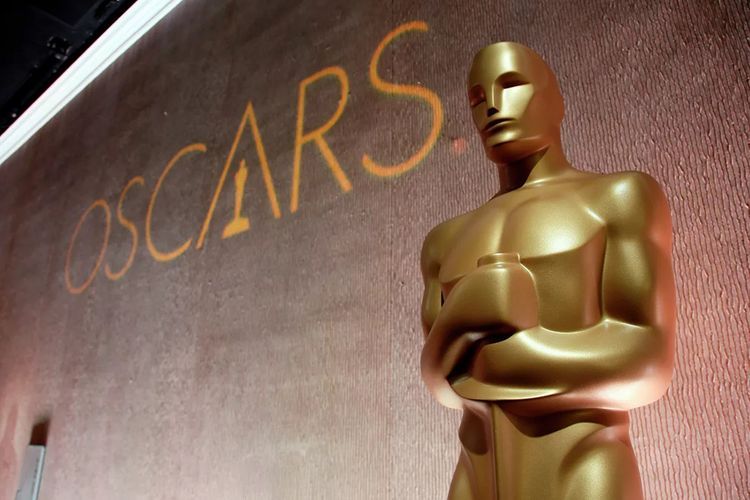 The Oscars will be host-less, once again, APA reports citing USA Today.

ABC Entertainment President Karey Burke confirmed Wednesday at the TCA Press Tour that the Feb. 9 Academy Awards will go on without an official host.

"Let me confirm it now, together with the Academy, that there will be no traditional host this year," Burke said, emphasizing that she thought 2019's host-free telecast worked.

Last year marked the Academy’s first break with hosting tradition. After Kevin Hart stepped back from planned hosting duties, the Oscars went without a monologue-delivering MC for the first time in 30 years, with producers recruiting stars to introduce segments instead.