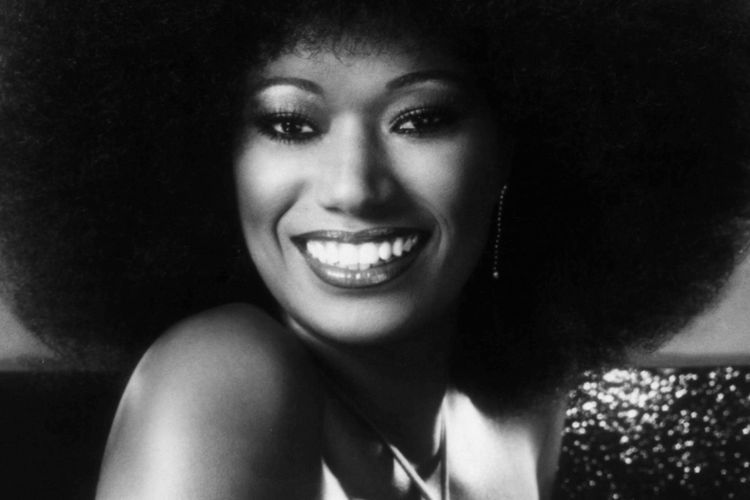 Singer Bonnie Pointer, best known as a member of the Grammy-winning group The Pointer Sisters, has died at the age of 69, a representative has said, APA reports citing the Guardian.

She died on Monday, according to her sister and fellow singer, Anita. No cause of death was revealed.

In a statement to the PA news agency, Anita said: “It is with great sadness that I have to announce to the fans of The Pointer Sisters that my sister, Bonnie died this morning.

“Our family is devastated, on behalf of my siblings and I and the entire Pointer family, we ask for your prayers at this time.”

During Bonnie’s time as part of The Pointer Sisters, they scored a hit with Yes We Can Can in 1973 and Fairytale in 1974, which also co-wrote. The latter song went on to win a Grammy.

After she left the group in 1977, Bonnie signed with Motown and proceeded to have a successful solo career with three albums and the hit Heaven Must Have Sent You. In the years since, she returned to perform with the remaining members of the group and returned with a solo album in 2011. She also played herself in the 2010 film Road to Nowhere.

“Bonnie was my best friend and we talked every day,” Anita said in a statement. “We never had a fight in our life. I already miss her, and I will see her again one day.”

Gloria Gaynor also paid tribute to the singer on Twitter. “So sorry to hear of the passing of Bonnie Pointer of the Pointer Sisters,” she wrote. “My prayers & heartfelt condolences go out to her family, friends & fans. I pray peace for her family & that soon sweet memories of her will bring smiles to their faces before bringing tears to their eyes.”