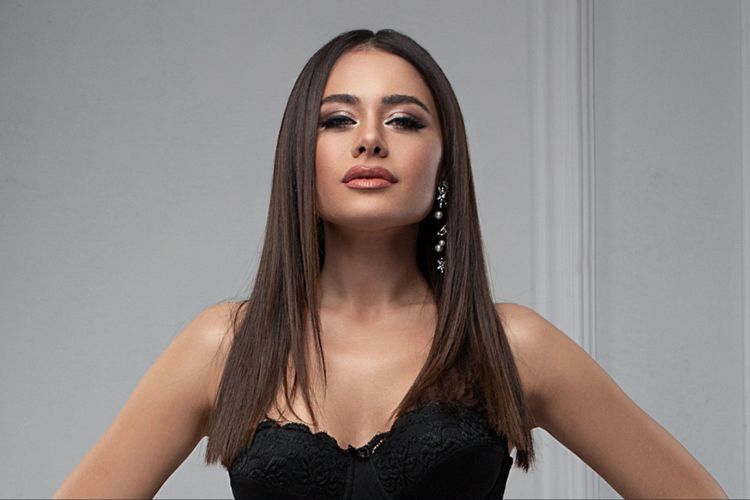 The Public Television and Radio Broadcasting Company of Azerbaijan has presented the song and the music video of the Azerbaijani representative in “Eurovision-2020" international song contest, the company told APA.

Samira Efendi will come on stage in Rotterdam (the Netherlands) with the “Cleopatra” song.

The authors of the presented song are the Netherlanders Alan Roy Scott, Sarah Lake and Luuk van Beers. And one of the producers of this composition is one of the song authors Luuk van Beers, and the second producer is Tony Cornelissen. In this song, the ethnic motifs are harmoniously conformed to the contemporary tunes. In this composition, the Azerbaijani national musical instrument tar included in the UNESCO’s Non-Material Cultural Heritage List, as well as balaban and oud are sounding.