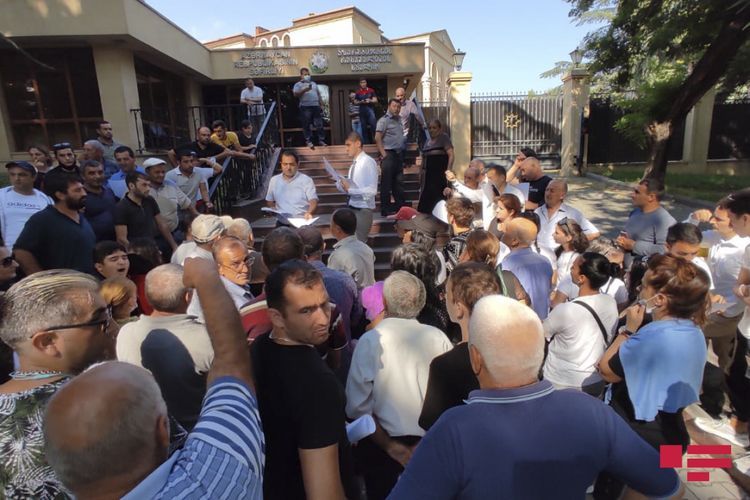 281 more people have been evacuated from Georgia to Azerbaijan, APA's Georgian bureau reports.

123 of the evacuated people are Azerbaijan citizens, while 151 are Georgians, 5 are Russians, 1 is Turkish, and 1 is Ukrainian.

They underwent coronavirus tests in one of the clinics in Marneuli last day and all tested negative.

The people, who will be evacuated, have been sent by specially-allocated 5 buses from the front of the Azerbaijani Embassy to Georgia to the "Sinig Korpu" border crossing point.

Note that evacuation of nearly 2 thousand people has been carried out after closing Azerbaijani-Georgian borders on April 5.

The next evacuation of Azerbaijani citizens from Georgia is noted to be conducted on September 8. 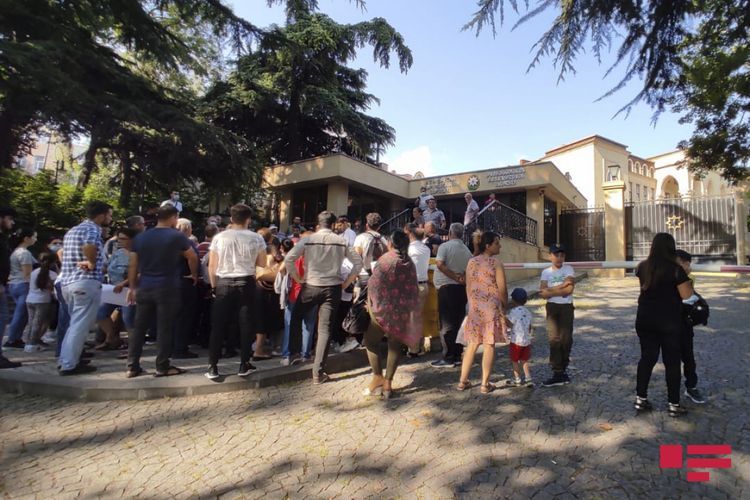 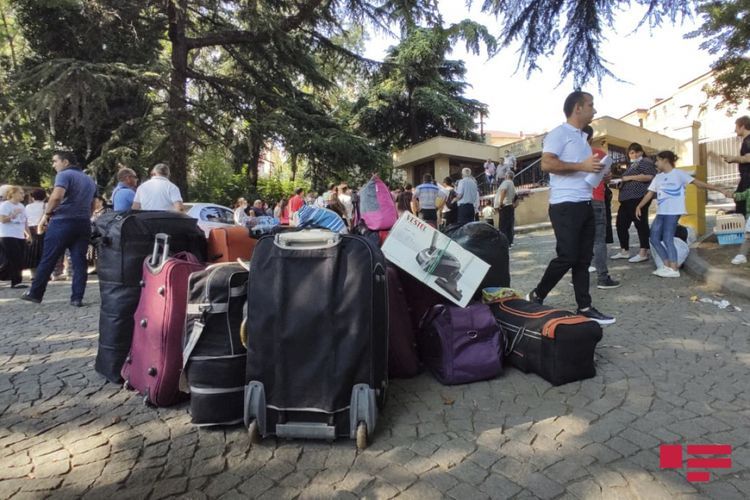 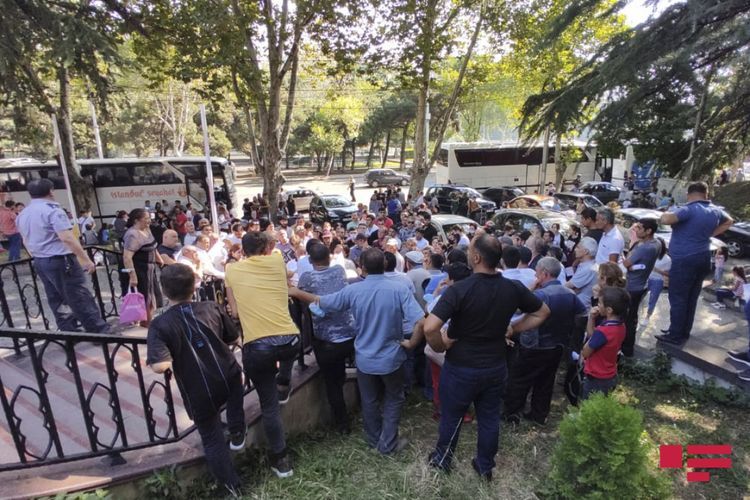 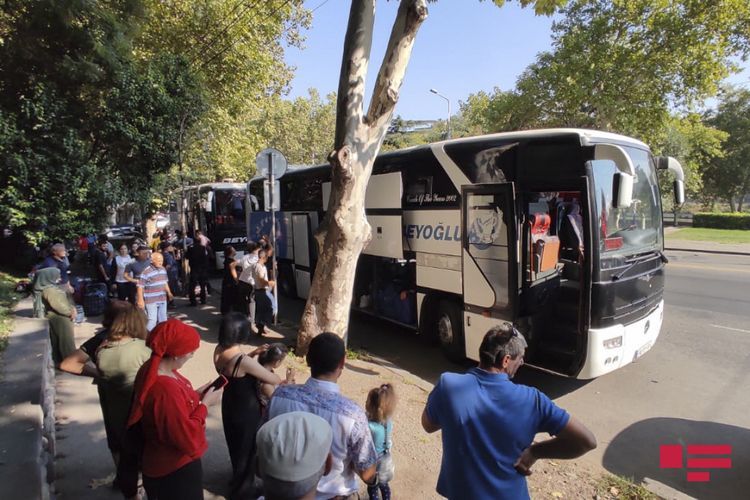 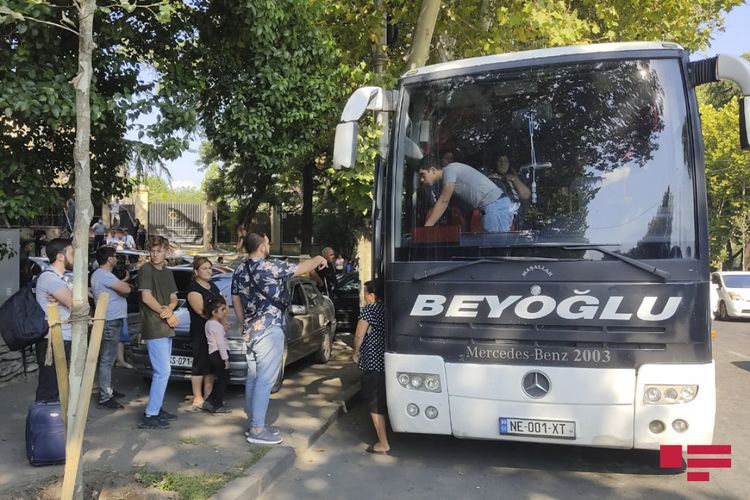