Activity of mass media to be allowed through “icaze.e-gov.az” website during curfew in Azerbaijan 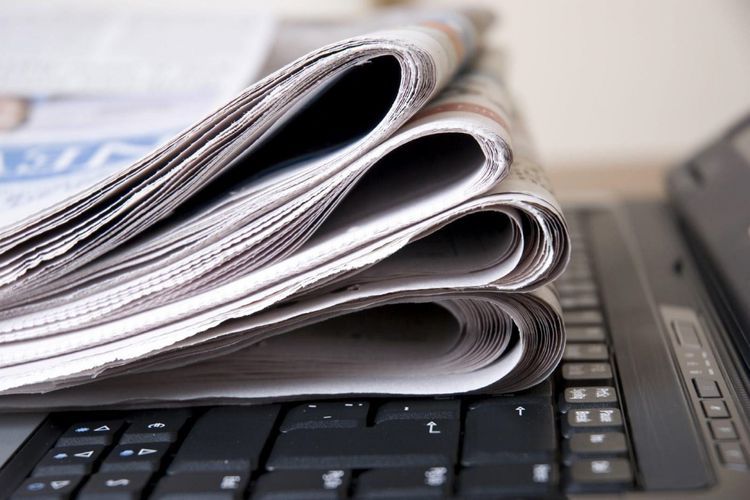 Activity of mass media during the curfew, applied in the Republic of Azerbaijan due to the military situation, will be allowed, APA reports.

It has been reflected in the “List of areas allowed to operate during the curfew applied in connection with the declared martial law in the territory of the Republic of Azerbaijan” has been approved, according to the decision by the Cabinet of Ministers of Azerbaijan on the regulation of some issues regarding the declaration of martial law in Azerbaijan.

Movement of persons, acting in this field, will be allowed after information of them are included in the “icaze.e-gov.az” website by employer by using an electronic signature.