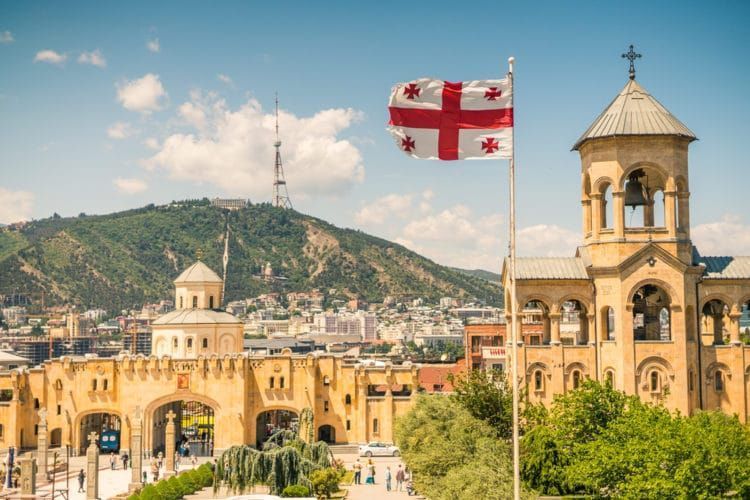 “Although the number of beds is large, the treatment of even patients with moderate symptoms takes at least two weeks,” said Yagut Garayeva, head of the department of the Management Union of Medical Territorial Units in Azerbaijan (TABIB)  at the press conference of the Task Force under the Cabinet of Ministers of Azerbaijan, APA reports.

Y. Garayeva noted that even if there are many beds, the treatment of patients with even moderate symptoms takes at least two weeks: “If we have 400-500 active patients every day we take steps taking into account of this. This has been considered in advance and there is no problem related to the number of beds.”

Coming into the low number of infection cases in Georgia, TABIB’s department head noted that experience is exchanged with different countries every week: “There is not any rule that has been adopted in a country but we have not applied. The fundamental is civic responsibility. At the same time, the issue of population density should be taken into account. Each country has its own experience."