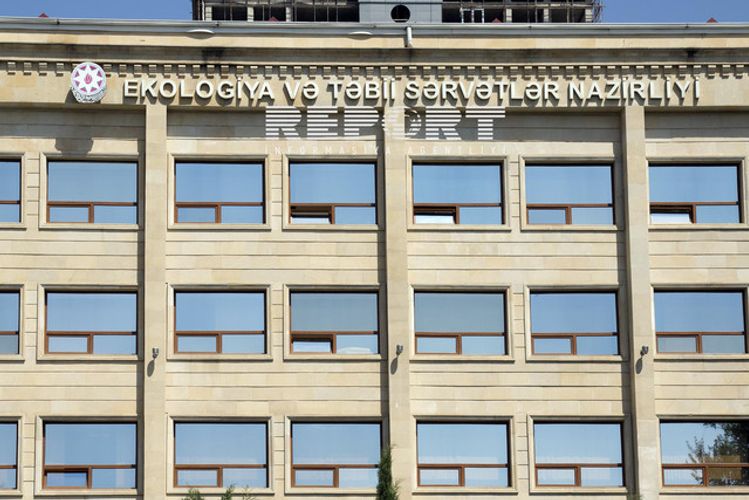 Environmental Public Council of the Ministry of Ecology and Natural Resources of the Republic of Azerbaijan addressed a statement to international organizations and countries on recent military provocations and 30-year aggression of the Armenian armed forces against Azerbaijan resulting with destruction of natural heritage, the environment and human wellbeing.

Statement with reference to the Public Environmental Council included:

1. We, the Environmental Public Council and representatives of environmental civil society organizations of the Republic of Azerbaijan, hereby state the following statement.

2. We, confirm our commitment to protect the environment and implement the UN Sustainable Development Goals in Azerbaijan and in the region.

3. We, acknowledge efforts of the government and international organizations on addressing environmental challenges, improving environmental governance, promoting cross-sectoral cooperation aimed to ensure sustainable development of Azerbaijan and the region.

4. We, regret to emphasize that Armenia’s aggression against Azerbaijan continues for more than 30 years. As a result of this aggression, 20 percent of the territory of Azerbaijan was occupied, and above million Azerbaijanis became refugees and internally displaced persons. Launched aggression caused the huge damage to unique ecosystem of occupied territories. The UN Security Council Resolutions 822, 853, 874 and 884 adopted in 1993, demanding immediate, complete and unconditional withdrawal of the Armenian troops from the occupied territories of Azerbaijan still remain unfulfilled.

5. We, regret to confirm that continuous aggression and occupation of Azerbaijan’s territory by Armenia leads to extinction of unique biodiversity and seriously damaged the whole environment of the region, given that:

-  The spatial data confirms destruction and vandalization of 260.300.00 ha of unique forests.

-  The occupied territory is home to hundreds of wild trees and shrubs including 70 species that are endemic.

-  24 animal and 27 plant species included into the Red Book of the Republic of Azerbaijan within 6 protected areas such as Basitchay and Garagol nature reserves, Arasboyu, Lachin, Gubadli and Dashalti nature sanctuaries (totally 43.000.00 ha) currently occupied by Armenia are under the threat of extinction.

-  The PACE document 9444, dated 7 May 2002, stated: “One of the consequences of the Armenian-Azerbaijani conflict was the establishment of uncontrolled nuclear zones by the Armenian military in occupied territories of Azerbaijan. This poses a serious threat to the entire South Caucasus region.

-  Terter river waters are highly polluted with Arsen, cyanide and other heavy metals as a results of exploration of Sotck (Zod) gold mines in the territory of occupied Kalbajar district.

-  The rivers of Okhudchuchay and Bazarchay are polluted with heavy metals as a result of exploration of mines in the territory of Armenia. Waters of these rivers can not be used for any purposes.

6. Continuous pollution and intentional improper river regulation in the occupied territories causes serious environmental damage and deprives the population of adjacent regions of water. Deliberate deterioration of 10 water reservoirs, including the biggest one - Sarsang water reservoir, which is under occupation with the volume of 560 million m3, poses serious threat to the life of around 400 thousand Azerbaijani civilians living in the adjacent regions.

7. During the winter season, reservoir water is released into Azerbaijani populated villages with no consideration of seasonal needs of the area, which in turn results in flooding of settlements, agricultural areas and communication lines. While in summer season, only 10-15% of the annual water norm is released, which create acute water shortages and lead to degradation of the lands.

8. In 2016, the Parliamentary Assembly of the Council of Europe adopted resolution 2085, which states that Azerbaijani inhabitants living alongside the line of contact are deliberately deprived of water. The Assembly considers that the deliberate creation of an artificial environmental crisis must be valued as environmental aggression.

10. We, condemn the new act of military aggression of Armenia against Azerbaijan launched from 27 September 2020 and deliberately targeting of civilians in the densely populated areas of Azerbaijan located far from the conflict area. As of 17 October, 60 civilians were killed and 270 civilians injured. 327 civilian facilities and 1794 houses were destroyed. Intentional targeting of residential settlements leads to forced internal displacement of population causing unsustainable patterns in urban and environmental management.

11. We, express our deep concern by the silence of the countries parties to environmental conventions with regard to continuous launch of missile attacks to Mingachevir city, which is 100 km away from the conflict zone, targeting Mingachevir Hydro Power Plant and Mingachevir Water Reservoir. Mingachevir Water Reservoir is an essential facility for power generation and agriculture and the biggest reservoir in the South Caucasus region. The filling capacity of the reservoir is 83 million, whereas the volume is 15.730 km3. If destroyed, water from the dam could inundate a huge territory of Azerbaijan, which would lead to a humanitarian and environmental catastrophe and loss of unique biodiversity, and irreparable damage to the environment of Azerbaijan and the region.

12. We, believe the countries parties to stay committed to the obligations arising from international environmental conventions and related multilateral treaties.

13. We, call on countries parties to international environmental conventions and multilateral environmental treaties, as well as EU, UN, and other international institutions to condemn and impose Armenia to stop deliberate extermination of nature on the occupied territories of Azerbaijan and halt targeting civilian objects and strategic facilities to prevent genocide of Azerbaijani civilians and unique nature of the Caucasus. 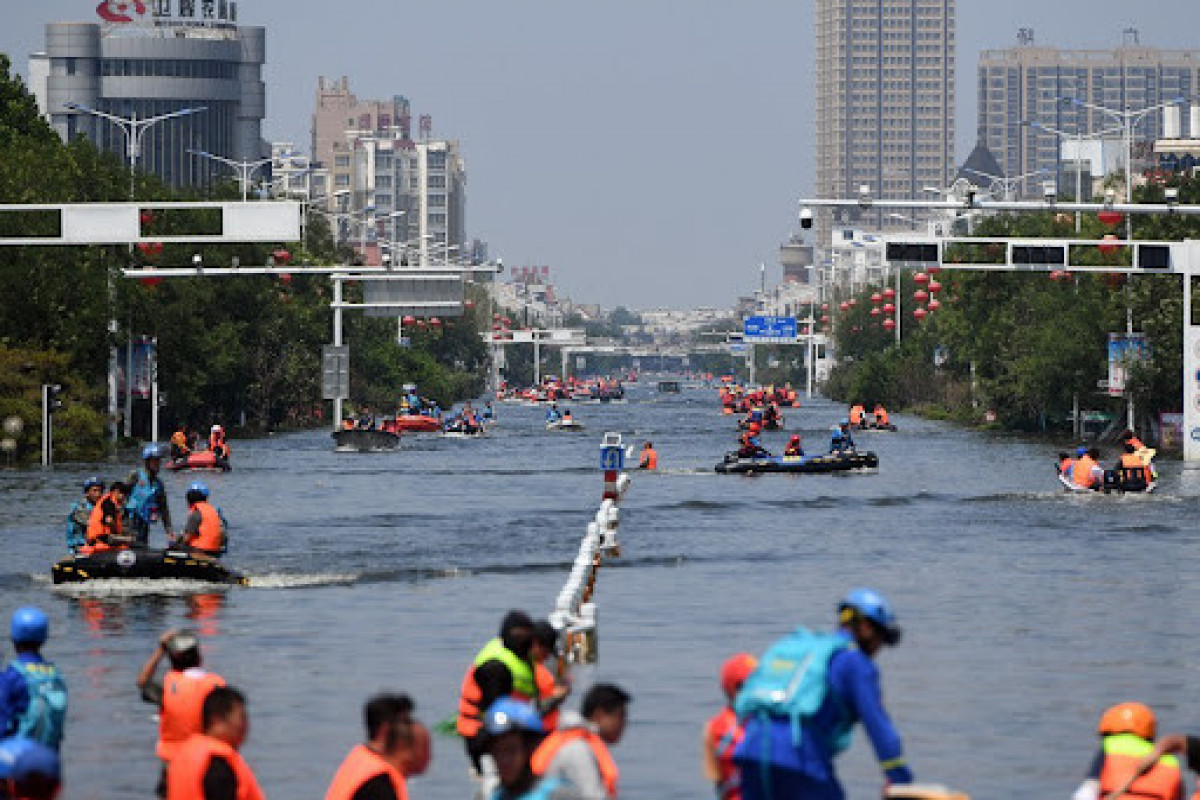 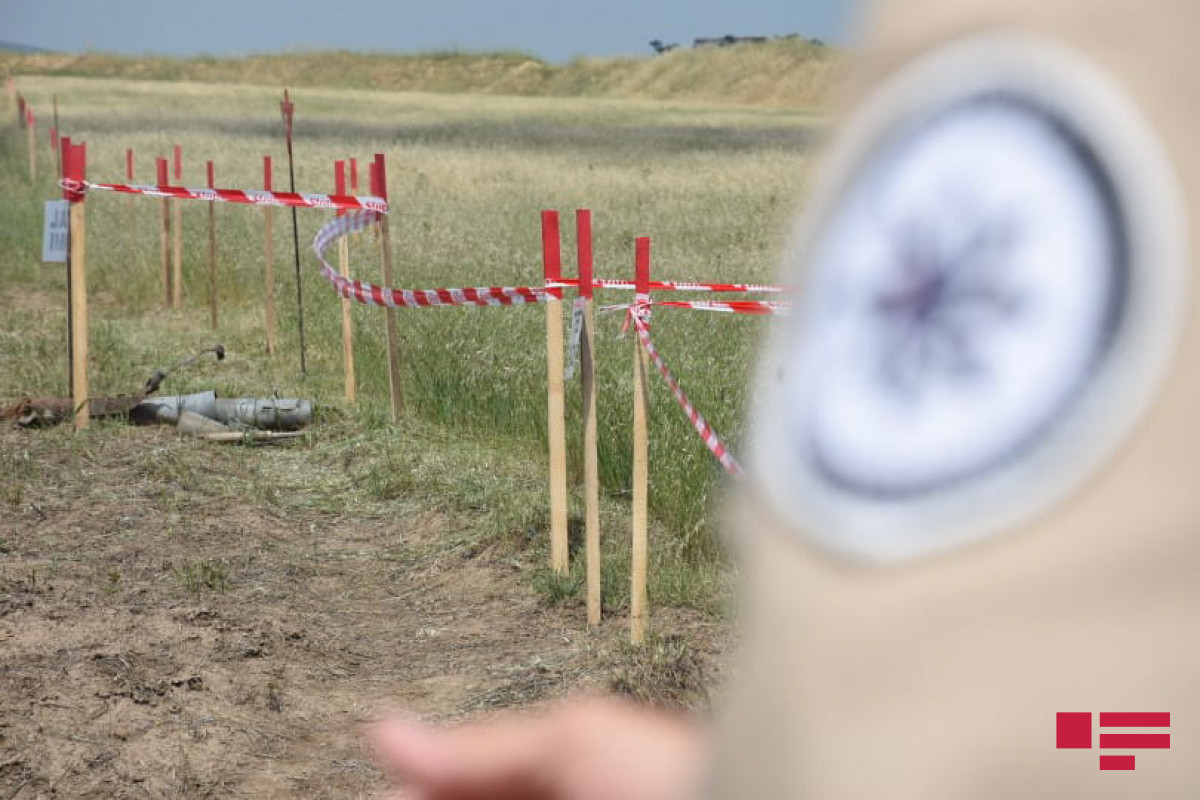 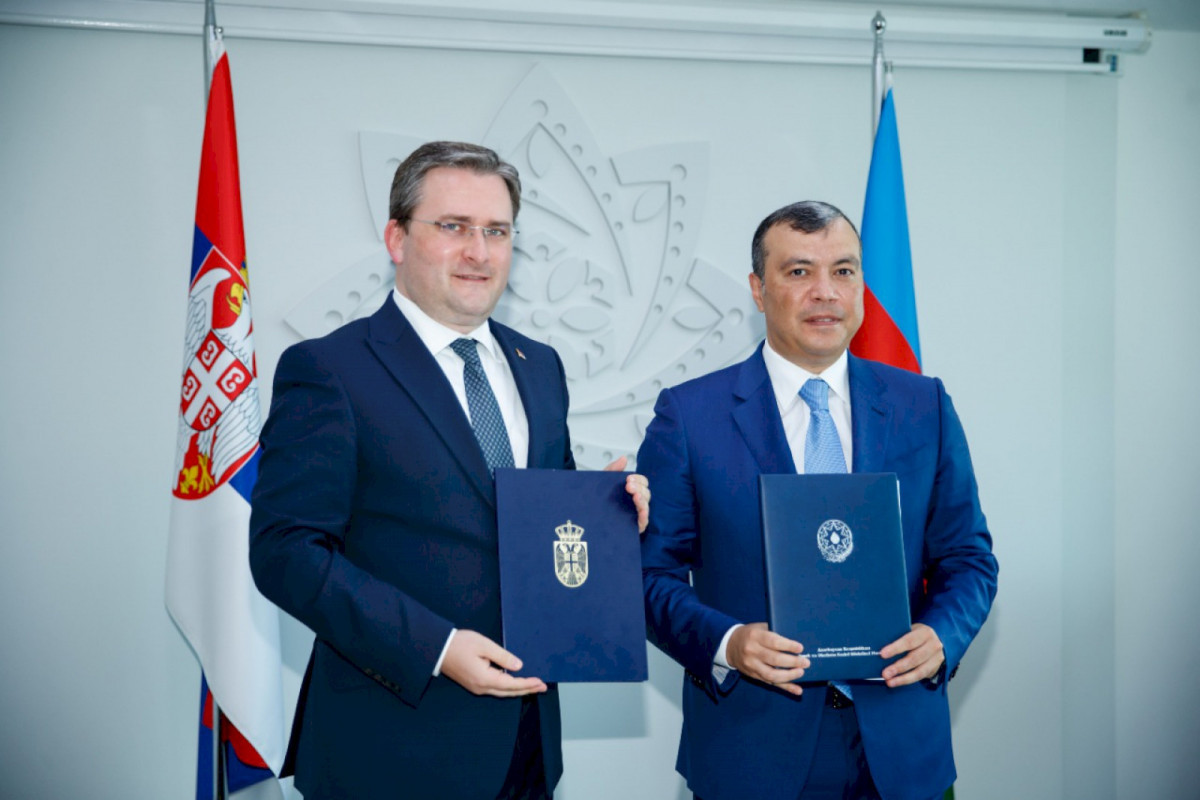 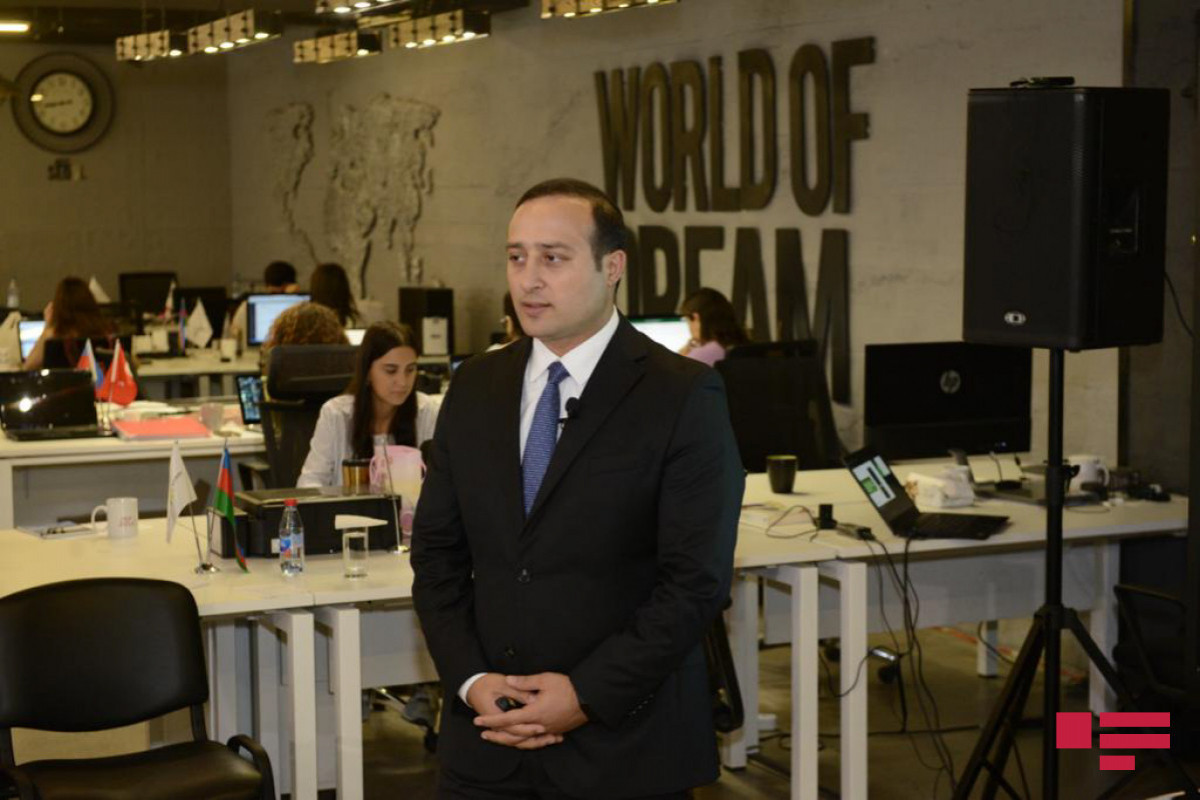 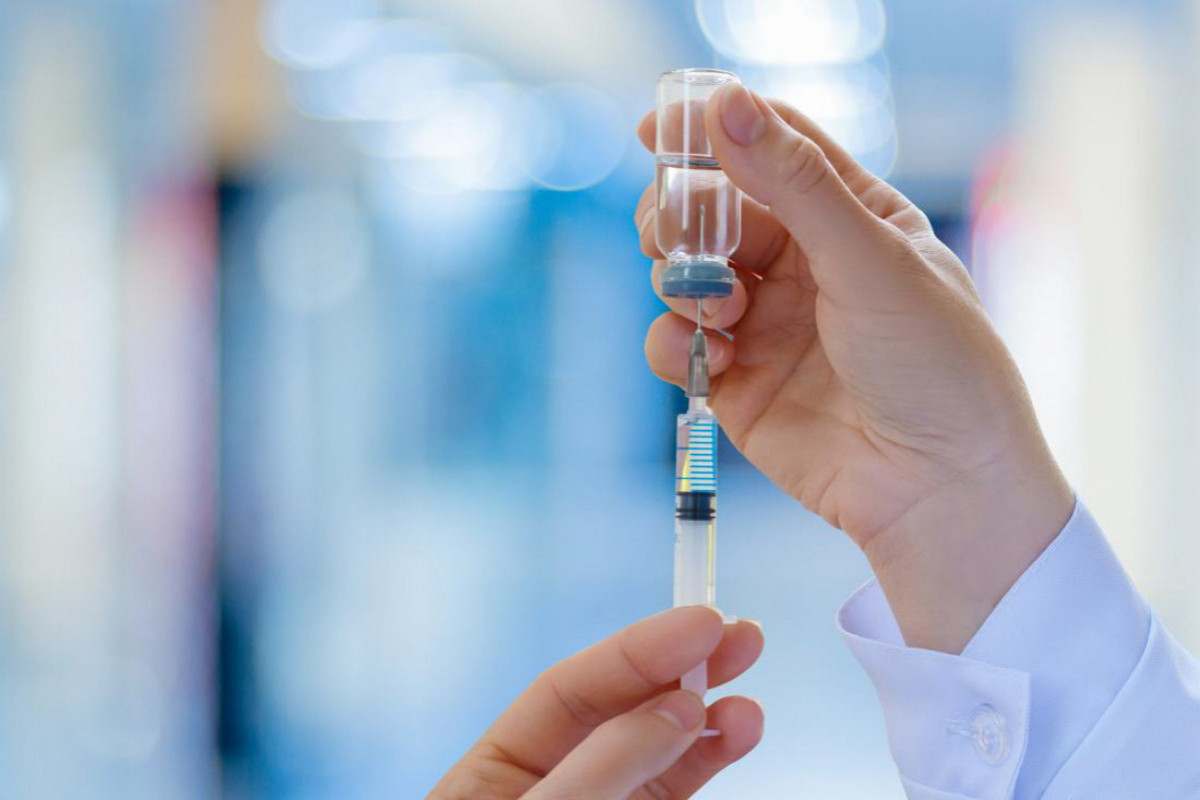 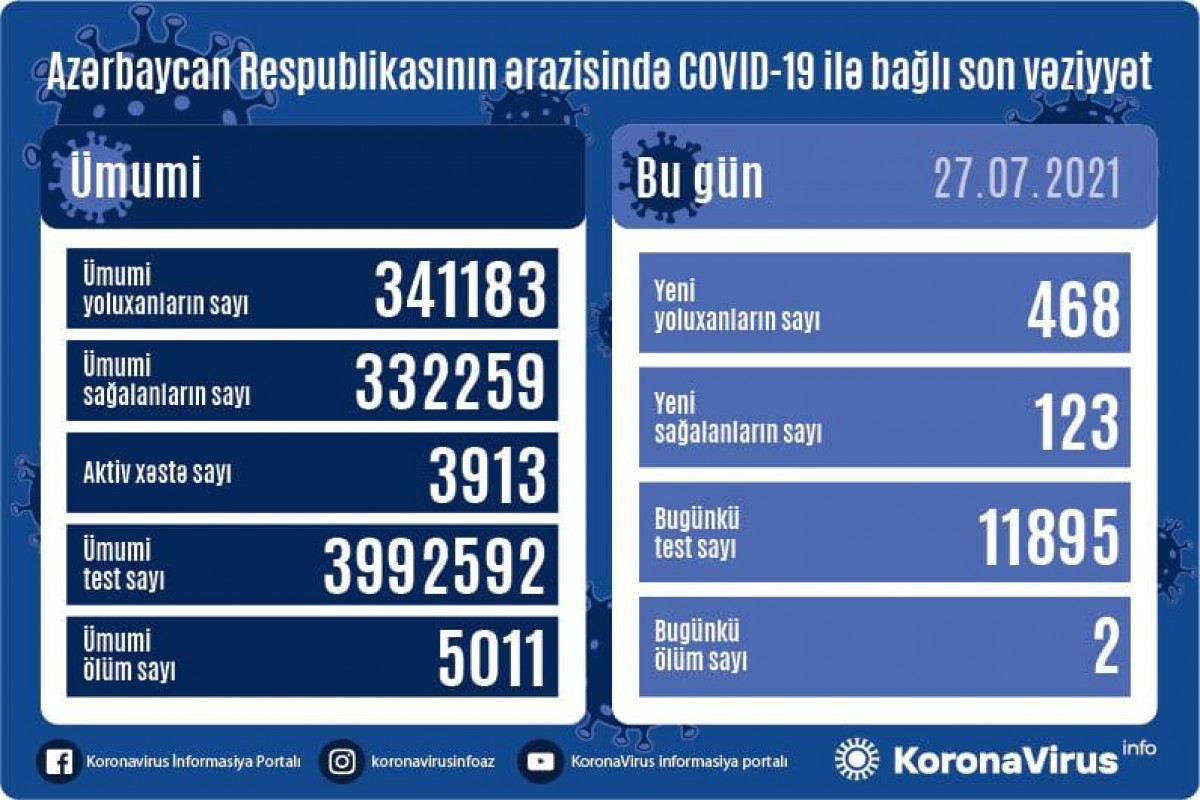