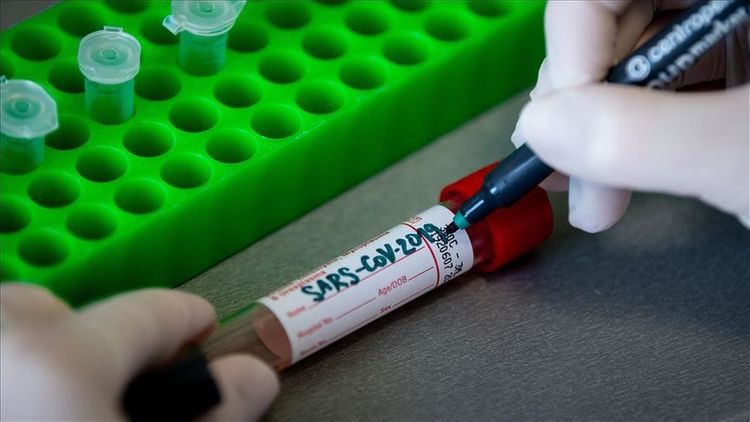 The data also shows that the global death toll from the virus has reached 282,700 with the number of recoveries exceeding 1.4 million.

The US remains the hardest-hit country by the pandemic with around 1.33 million diagnosed cases and 79,526 deaths.

A total of 26,621 people in Spain have lost the battle against the virus, followed closely by France with 26,383 fatalities.

Meanwhile, Spain has the second-highest number of cases at more than 224,300, followed by the UK, Italy, and Russia.

China, ground zero of the virus, has registered 84,010 cases so far but has not recorded a single fatality since last week as its death toll continues to stand at 4,637 -- raising questions both in and outside the country.

Overall, the virus has spread to 187 countries and regions.