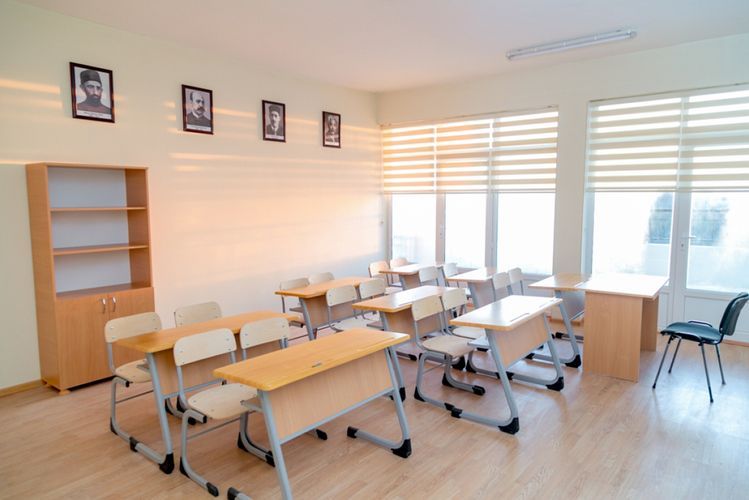 "The special schools or the boarding-type institutions are the schools envisaged for children needing special care. We have also planned to reopen these institutions according to the kindergartens’ format, based on relevant plan, in the phased manner from September 15 until October 1”, said minister of Education Emin Amrullayev at the press conference dedicated to opening of new teaching year, APA reports.

According to him, as in this case children stay in dormitory, different protocols are being used: “But those protocols are under development now. Of course, this is reconciled with the Medical Section of the Task Force. These issues will be presented to wide public after being reconciled”.