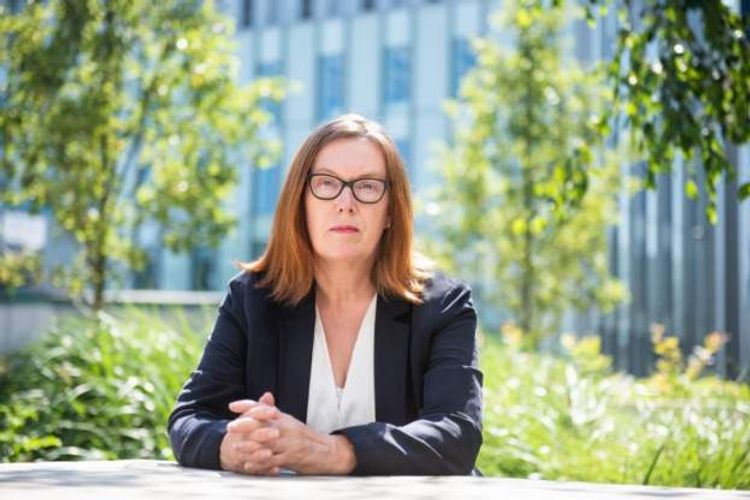 The professor spearheading Oxford University’s effort to develop a vaccine against the coronavirus has warned of an increasing risk of animal-to-human disease outbreaks, APA reports citing BBC.

Prof Sarah Gilbert said human activity had heightened the threat of diseases being transmitted from animals to humans.

"Greater population density, greater travel, deforestation - all of these things make it more likely that these outbreaks will happen and then something will spread," she told the Independent.

"Because of the way things have been going in the world, it's more likely we'll have zoonotic [animal-to-human] infections causing outbreaks in the future."

The coronavirus that causes Covid-19 is believed to have originated in bats, before jumping to humans, possibly via another animal.

It is not clear where the virus came from exactly, but the first human infections were traced back to a wet market in the Chinese city of Wuhan.

Other deadly diseases, such as Ebola, Sars and the West Nile Virus, also originated in animals. 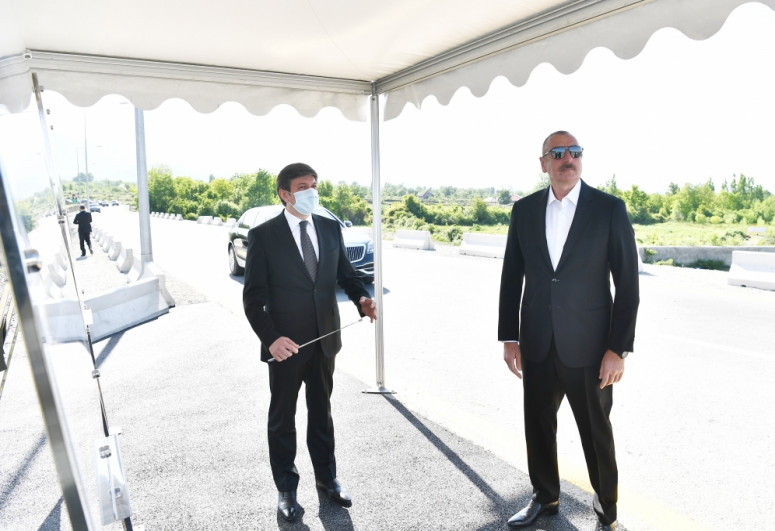 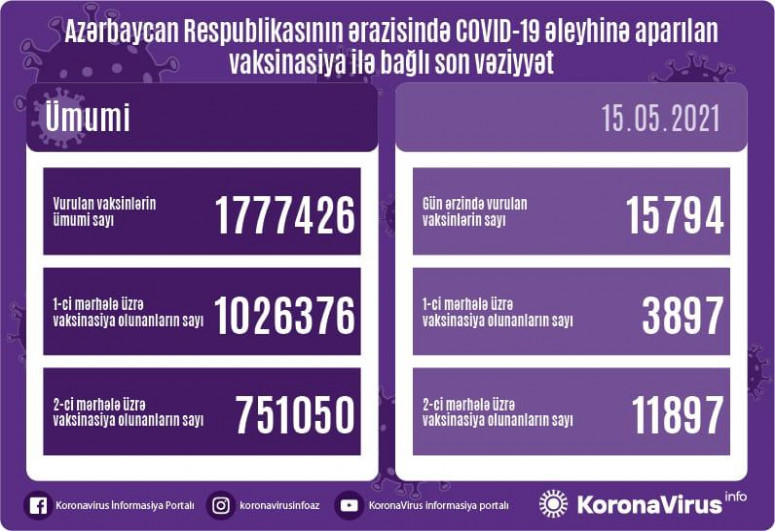 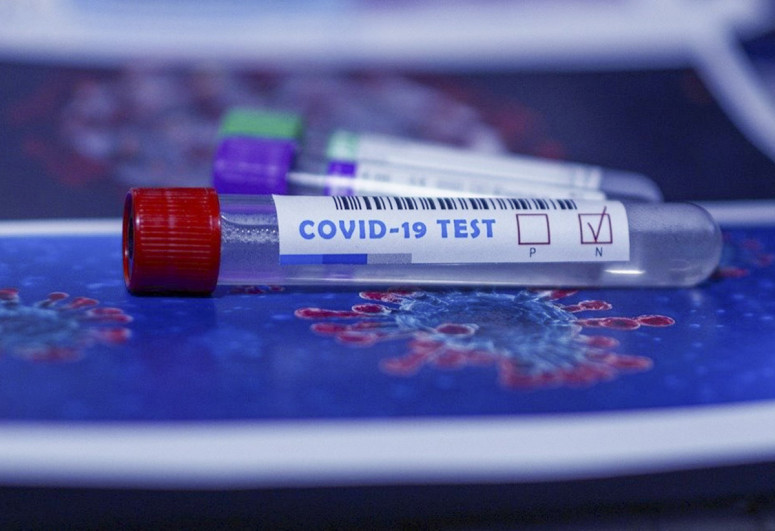 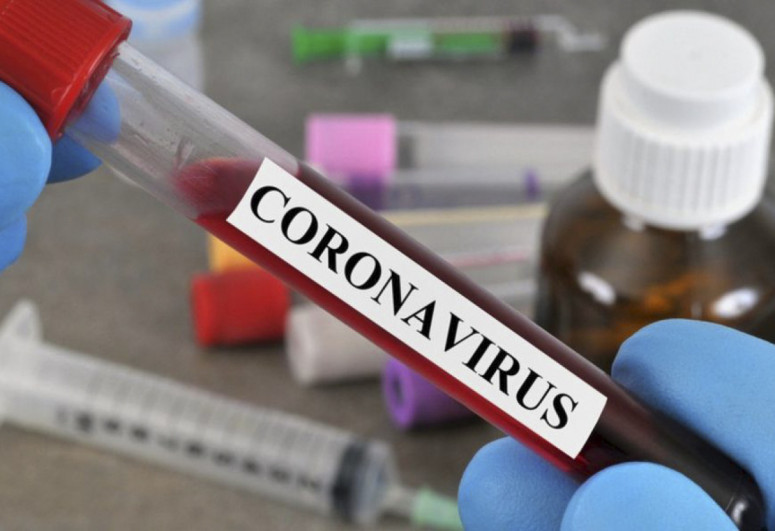 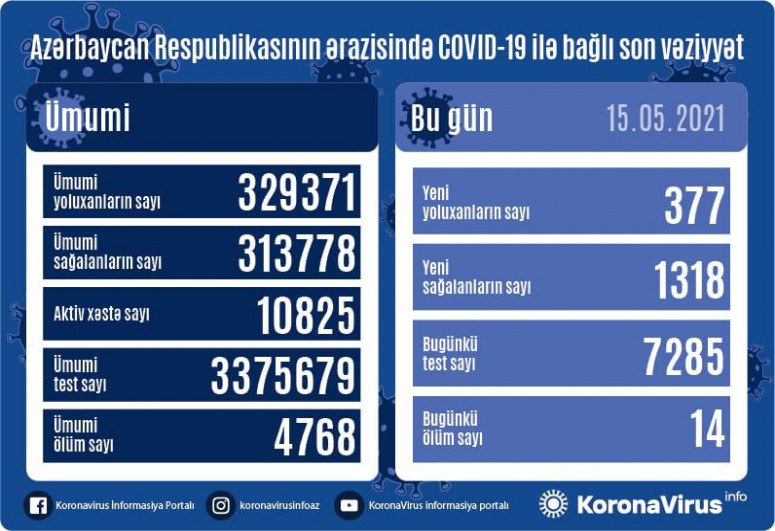 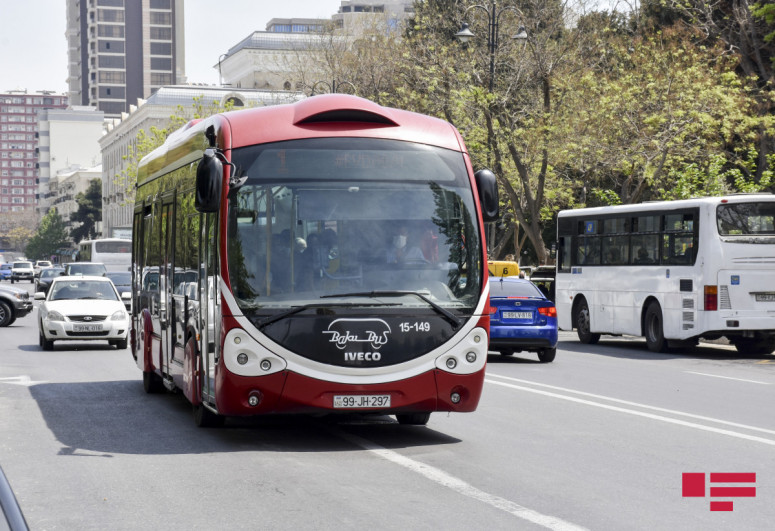