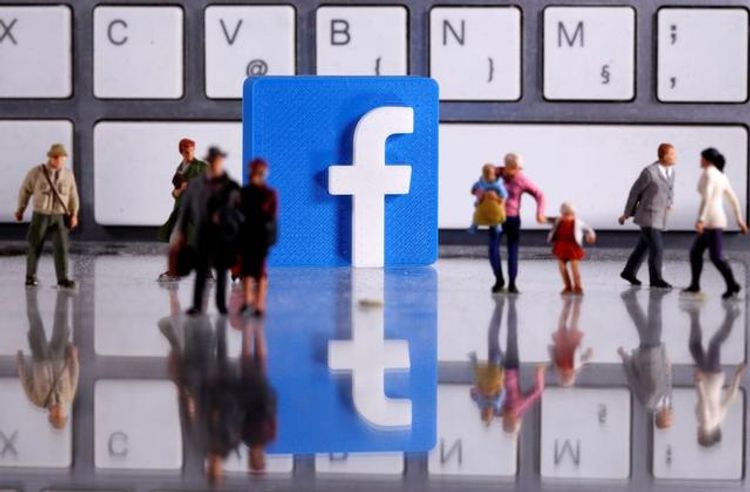 The cost, which Facebook and Giphy declined to disclose, was placed at around $400 million by news website Axios.

The announcement comes at a time when the largest social media network is under scrutiny from regulators over antitrust concerns. In 2015 Giphy rebuffed a Facebook offer, choosing instead to continue integrating its products with multiple social media platforms, according to news site TechCrunch.

Both companies declined to comment on any earlier talks.

Giphy will become part of Instagram, the photo-sharing site owned by Facebook. Its GIF library, which can integrate with other apps, will be further integrated into Instagram and other Facebook-owned apps, the companies said.

“We will continue to make GIPHY openly available to the wider ecosystem,” Giphy said in a post on blogging website Medium.

Alphabet Inc’s Google acquired GIF platform Tenor in 2018 and integrated it into its image search function, which Miller said undermined the competitive market Giphy had created.

“Now, Facebook is here to pick up the wreckage, and become even more powerful,” she said.

The spokesman also said GIFs have no online tracking mechanisms such as pixels or cookies, a concern for privacy advocates wary of Facebook’s aggressive collection of personal data for use in targeted advertising.

The Federal Trade Commission did not immediately respond to a request for comment.

Facebook’s blog post said 50% of Giphy’s traffic already comes from Facebook’s apps, with half of that coming from Instagram. 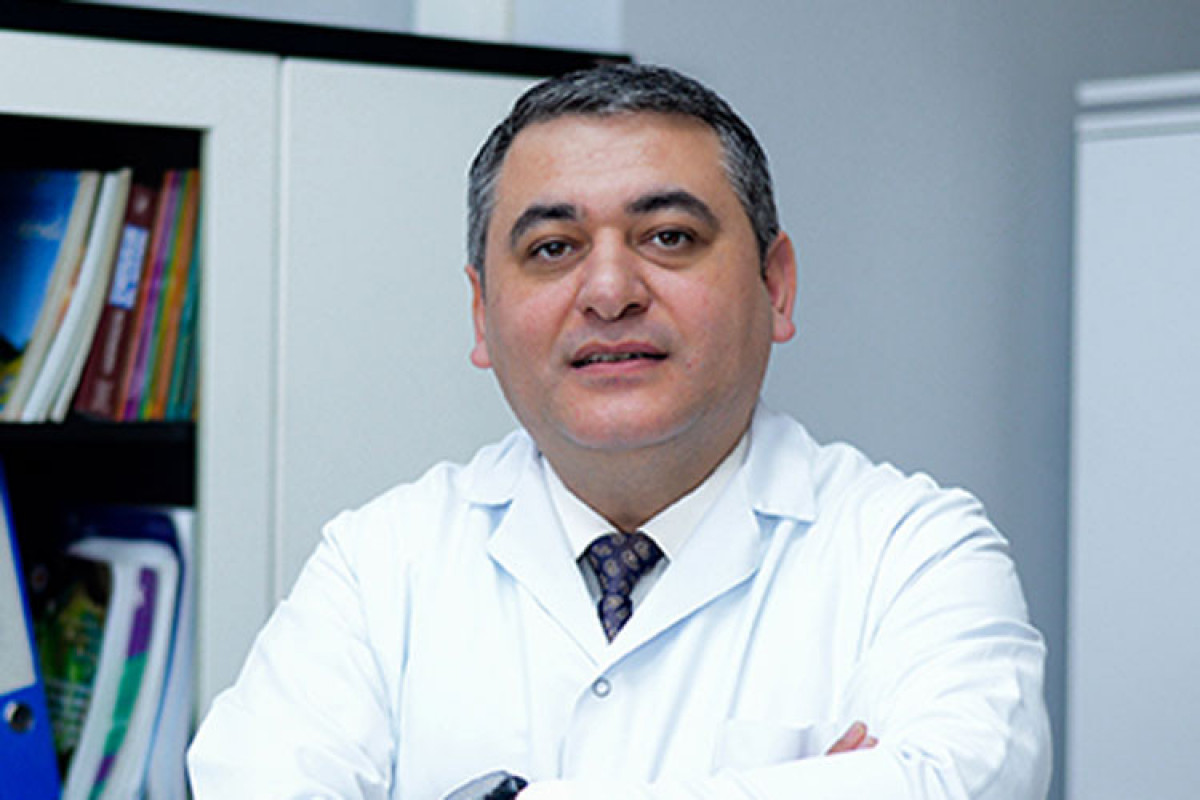 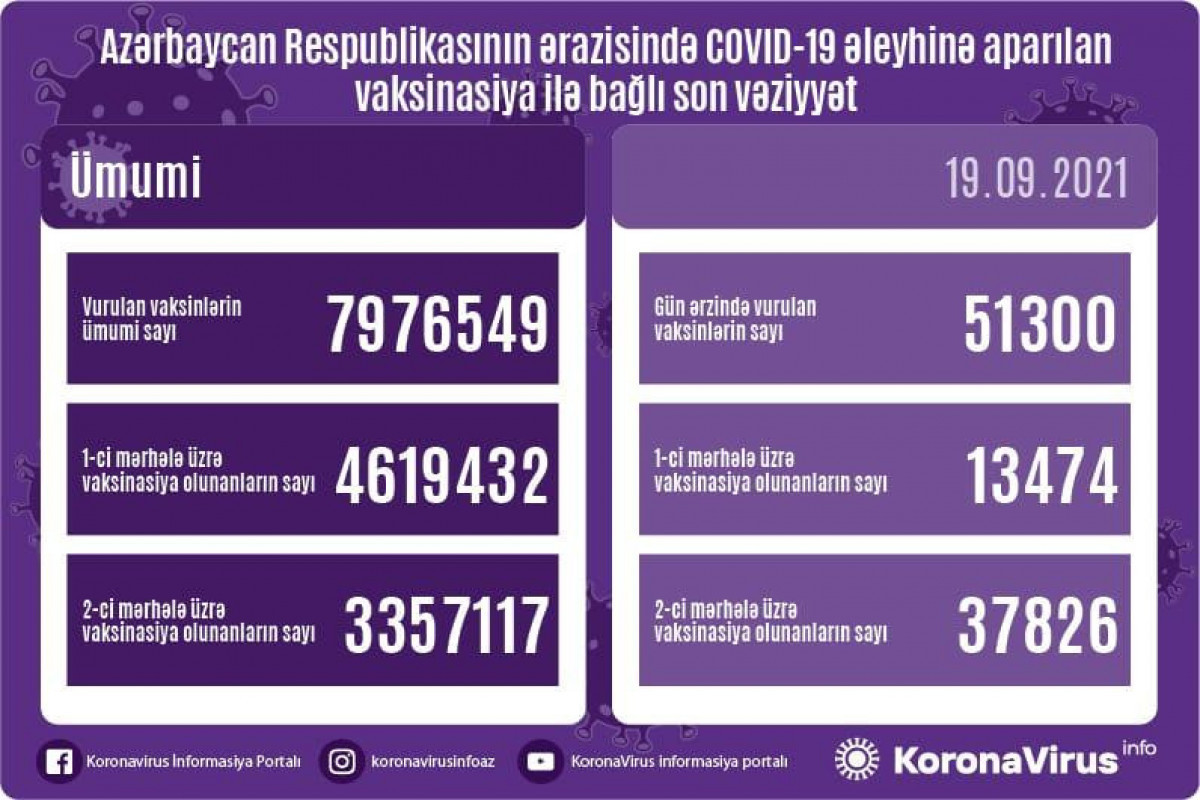 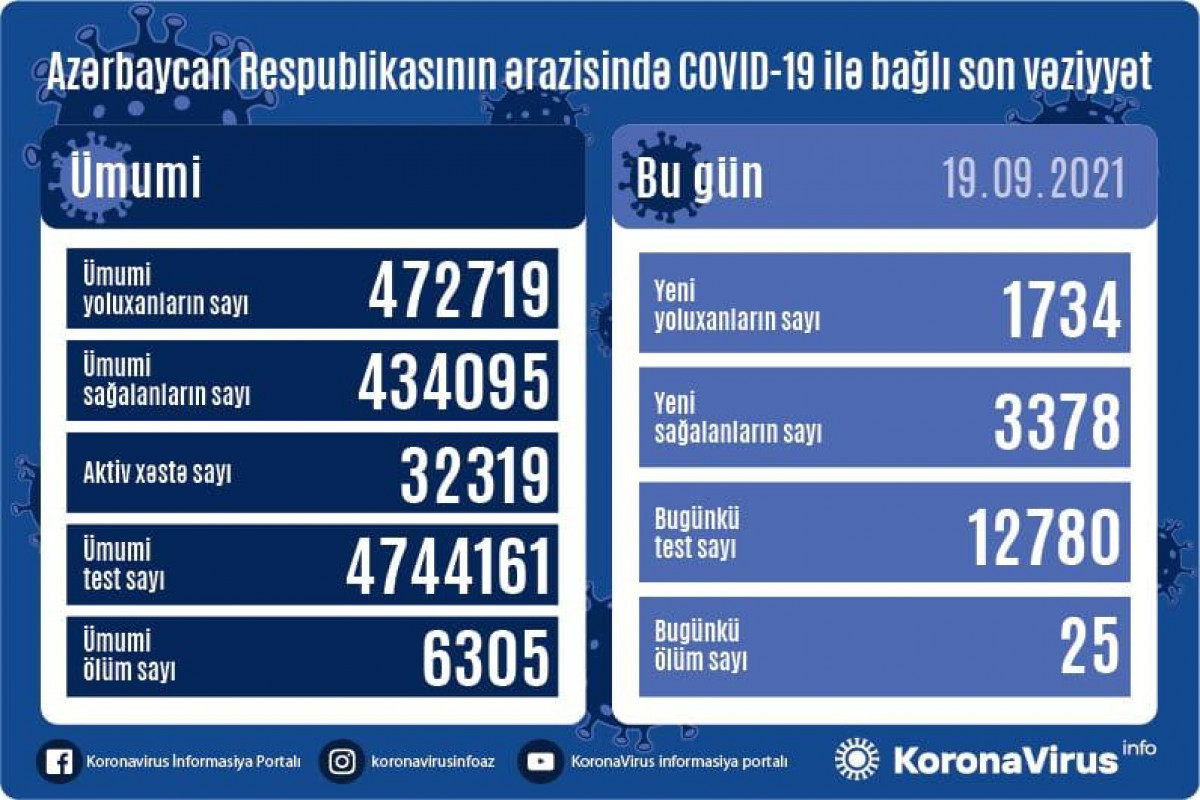 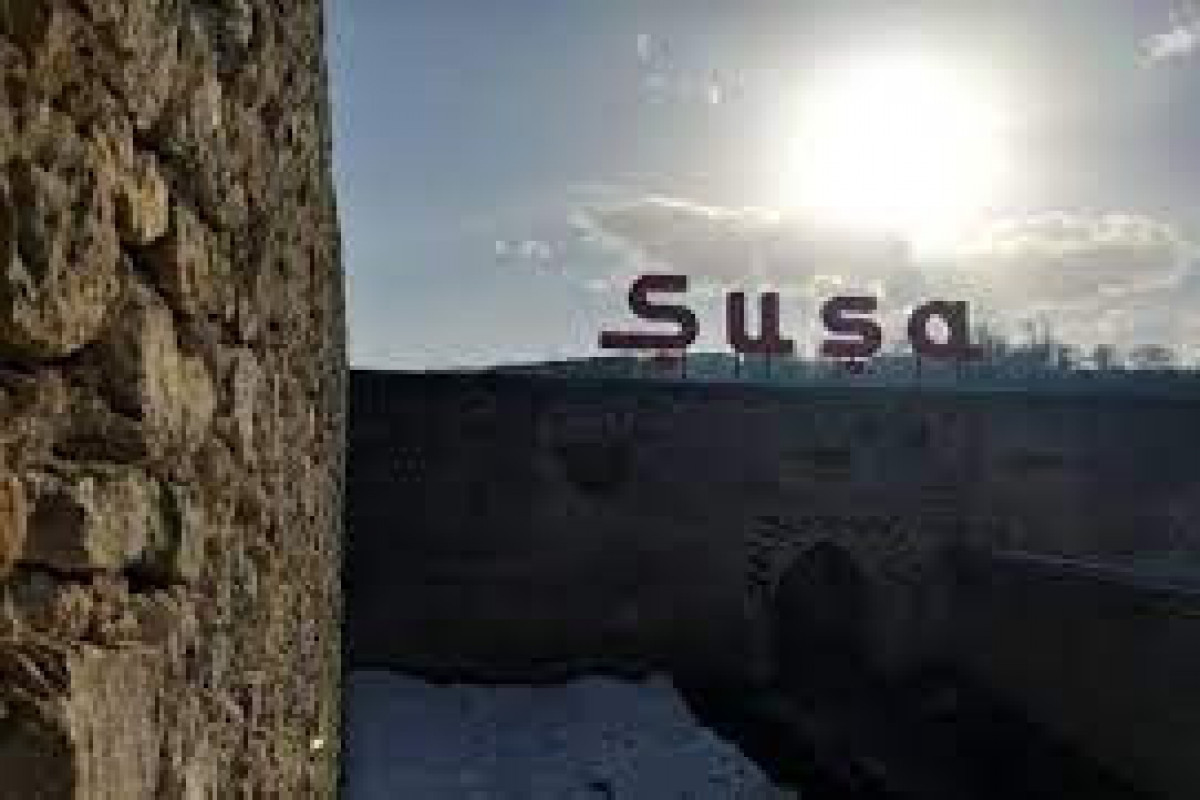