Hajj pilgrimage from Azerbaijan will not take place this year - EXCLUSIVE 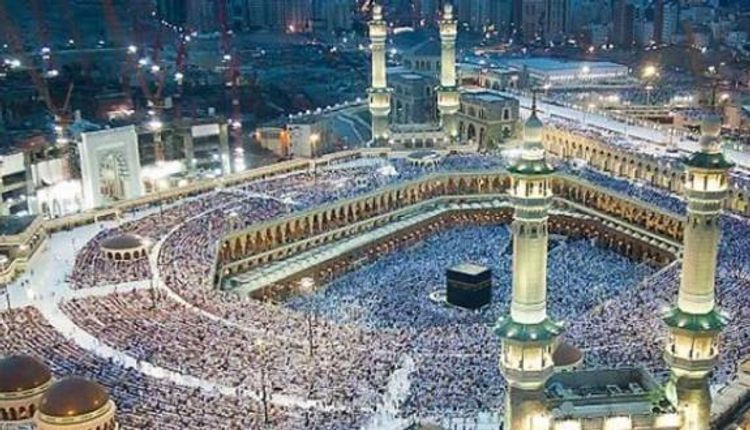 Hajj pilgrimage from Azerbaijan will not be organized this year, the Caucasian Muslims Office (CMO) stated in response to APA’s inquiry.

The clarity has also been lent to the issue of the people who submitted their documents so far for going on Hajj pilgrimage this year.

Note that Saudi Arabia yesterday reported that will hold haj this year for very limited numbers of citizens and residents of all nationalities living inside the country, to control the spread of the coronavirus. The decision comes in light of the increase in COVID-19 cases around the world, the lack of a vaccine and difficulty maintaining social distance among large numbers of pilgrims coming from overseas.

Remind that the acceptance of documents for performing Hajj pilgrimage from Azerbaijan was started in January this year. The number of this year’s quota was 1500, while the price of Hajj pilgrimage was $ 4,490.