Harmanchi: "No need to be afraid of the new wave" 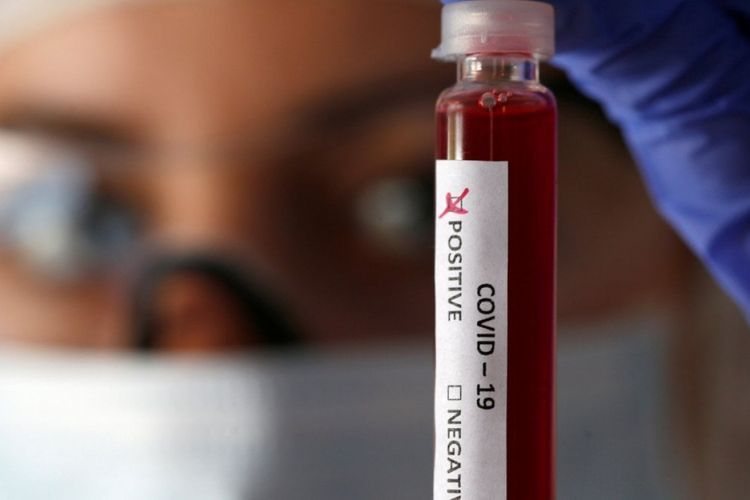 "We saw the second wave to begin,"said Hande Harmanci Head of the representative office of the World Health Organization (WHO) in Azerbaijan at a press conference held by Task Force under Cabinet of Ministers, APA reports.

H. Harmanci said that the question is always asked whether the pandemic has reached its peak: “When we see a descent after a peak, we can say that there is a peak. Nno need to be afraid of a new wave. The arrival of small waves is easier than fighting large waves. All countries, including Azerbaijan, are working for this. In Azerbaijan, various measures, including restricting people to go out on weekends, maybe on the agenda."

The head of the WHO Office in Azerbaijan noted that governments in each country are trying to strike a balance between health and economic life. 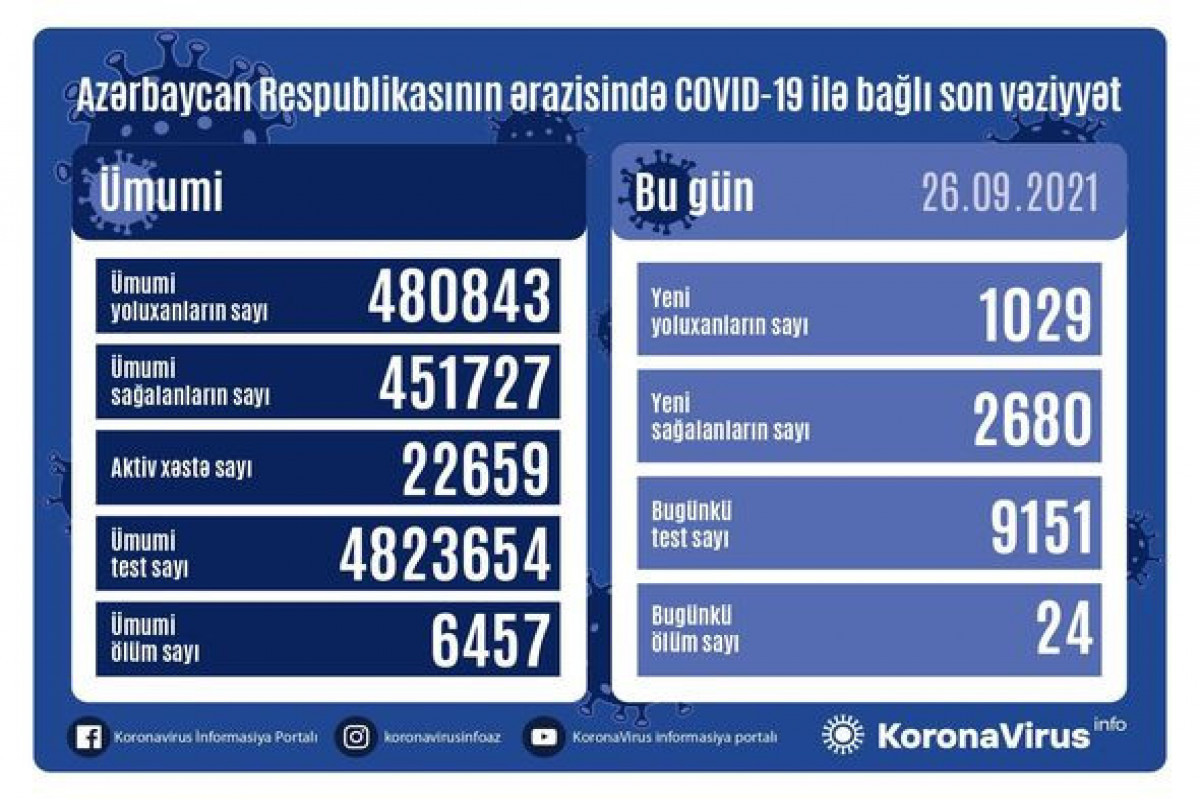