Jobs and wages of more than 1,6 mln workers saved during the pandemic, Azerbaijani Minister says 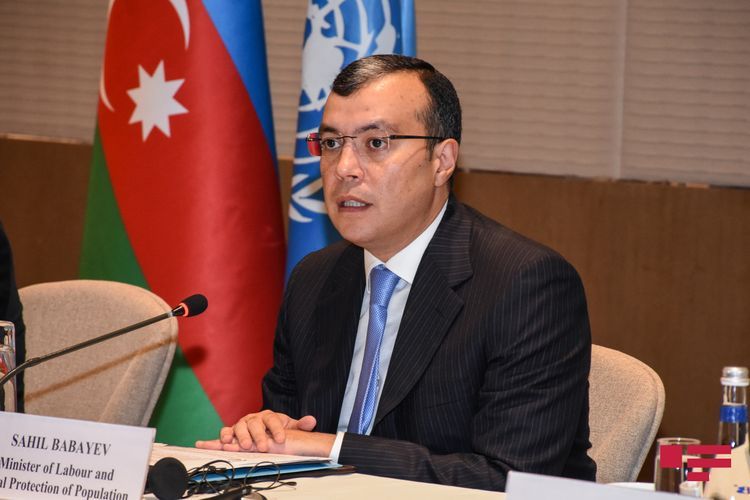 Minister of Labor and Social Protection of Population of the Republic of Azerbaijan Sahil Babayev has given an interview to Bertrand Momo, an employee of the Training Center of International Labor Organization on works done in Azerbaijan in the direction of reducing negative impacts of coronavirus pandemics on the labor and employment field and encouraging employment and social welfare, the Ministry told APA.

During the interview, the Minister has noted done works in Azerbaijan, aimed at the prevention of negative effects of pandemics on the economy. He has stressed that in accordance with the policy of President Ilham Aliyev, the main direction of the measures taken in Azerbaijan is the protection of the health of people, support to employment and social welfare, and stimulation of the economy. Speaking on taken measures regarding the reduction of the negative effect of the pandemics on the economy, macroeconomic stability, employment, and entrepreneurship objects, Sahil Babayev has noted more than AZN 3.5 mln has been allocated for the field, as well as AZN 600 mln. for employment and social welfare. The Minister said that 12 measures conducted in the four directions cover more than 4.8 citizens or more than 48% of country population, working place, and salaries of 1 mln. 660 thousand people (working with labor contract) have been maintained. He has also noted the durability of social payments for more than 23% or 2 mln. 340 thousand people has been provided.

The minister also providing information about one-time payment program covering 600 thousand socially vulnerable people consisting of the unemployed persons and the persons who lost their jobs due to special quarantine regime and who worked informally, noted that the works are being implemented in order to bring up the number of the paid public jobs from 38 thousand to 90 thousand. S.Babayev brought to the notice the works implemented in order to establish small enterprises for at least 12 thousand families during the current year in the framework of the self-employment program, to provide food aid to up to 100 thousand families, to cover up to 20 thousand people by unemployment insurance payments.

The interview will be placed on a special section of the COVID-19 portal of the International Labor Organization (ILO). 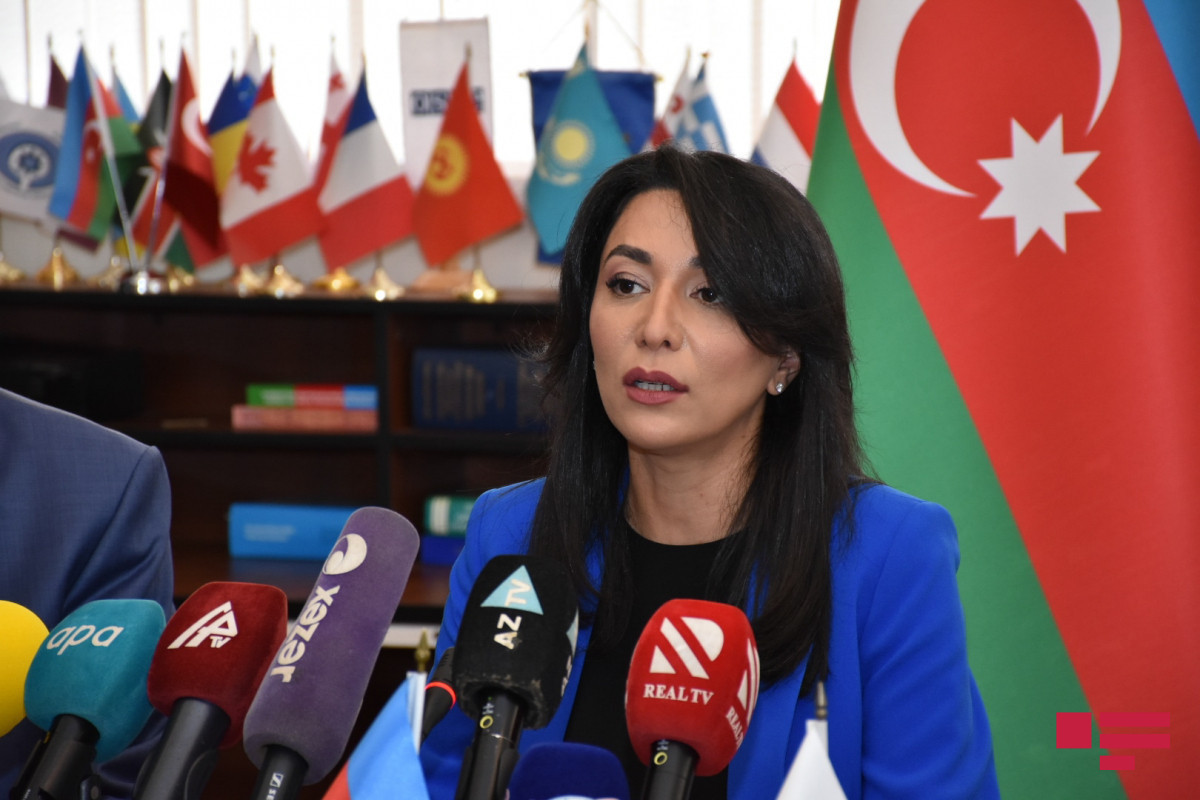 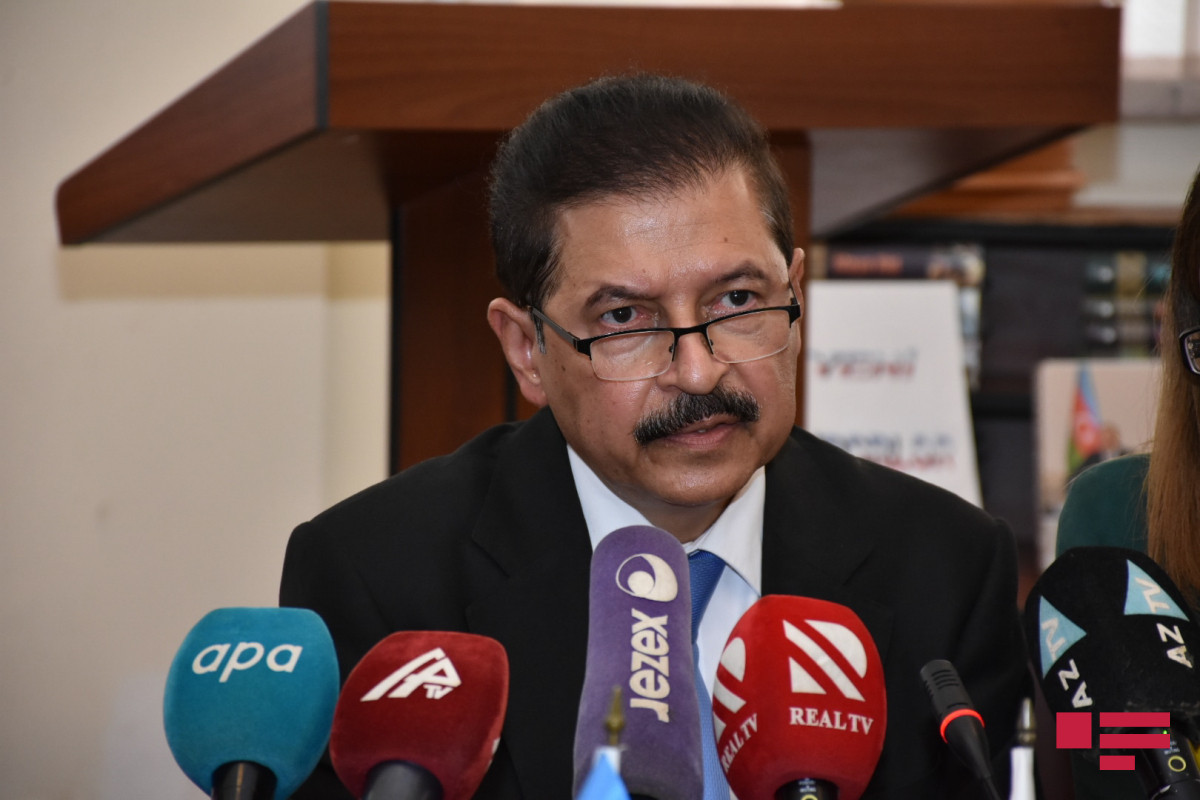 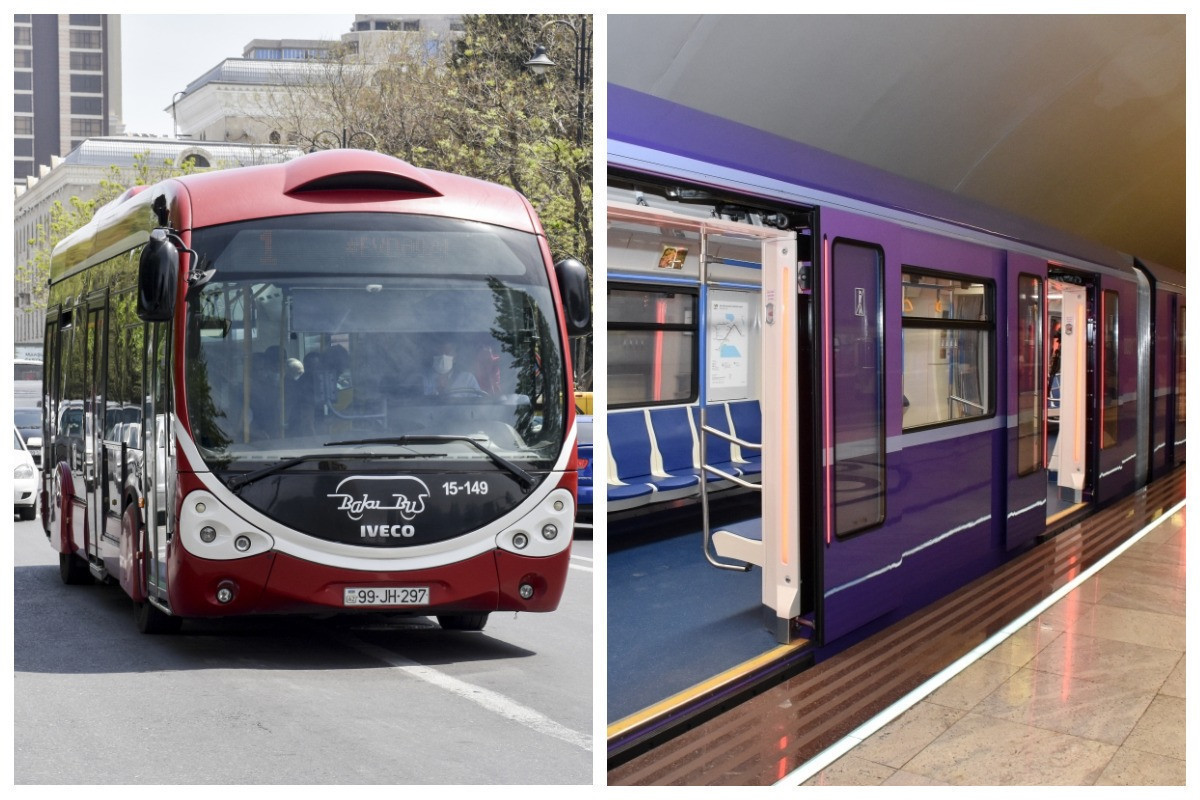 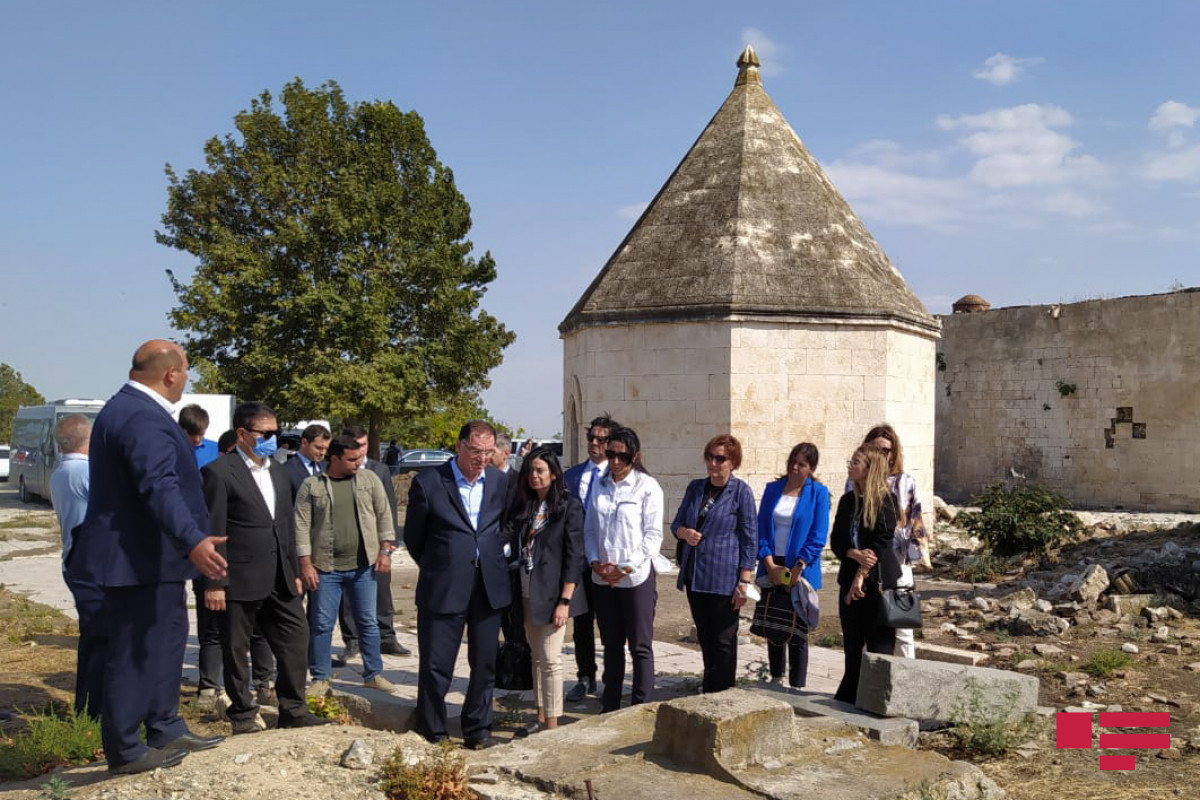 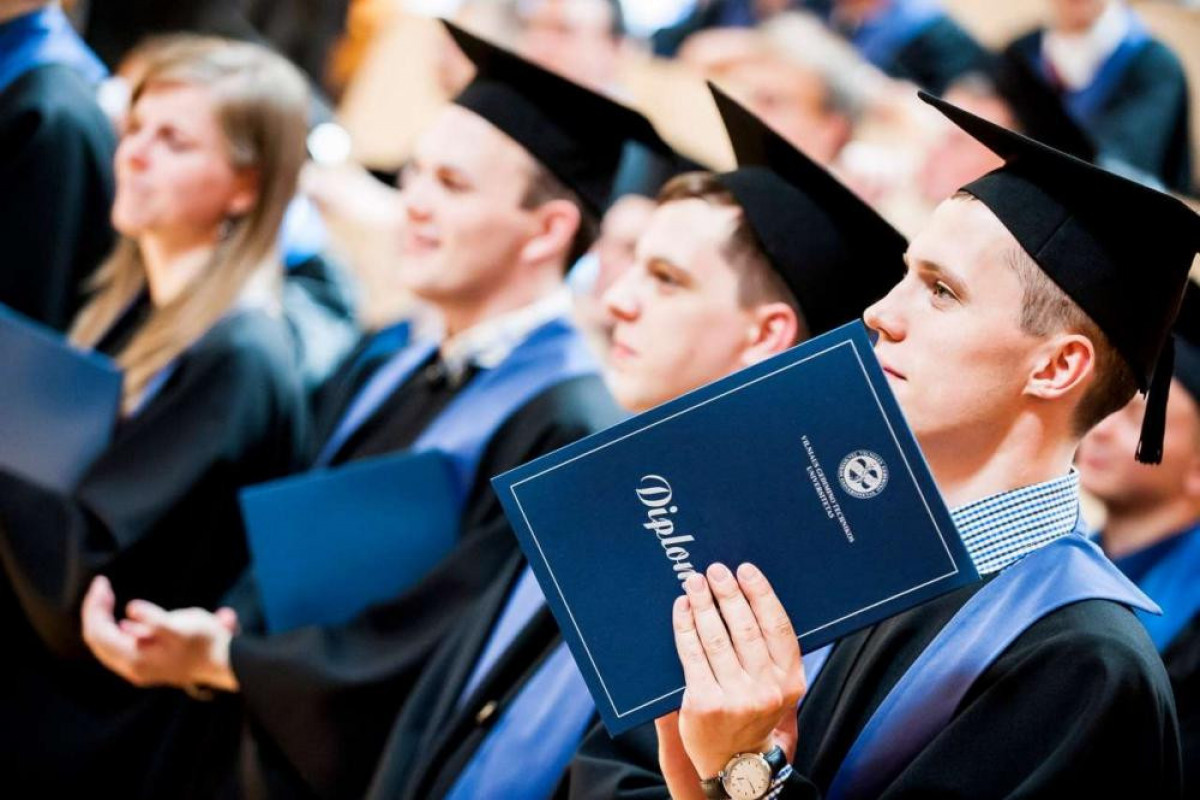 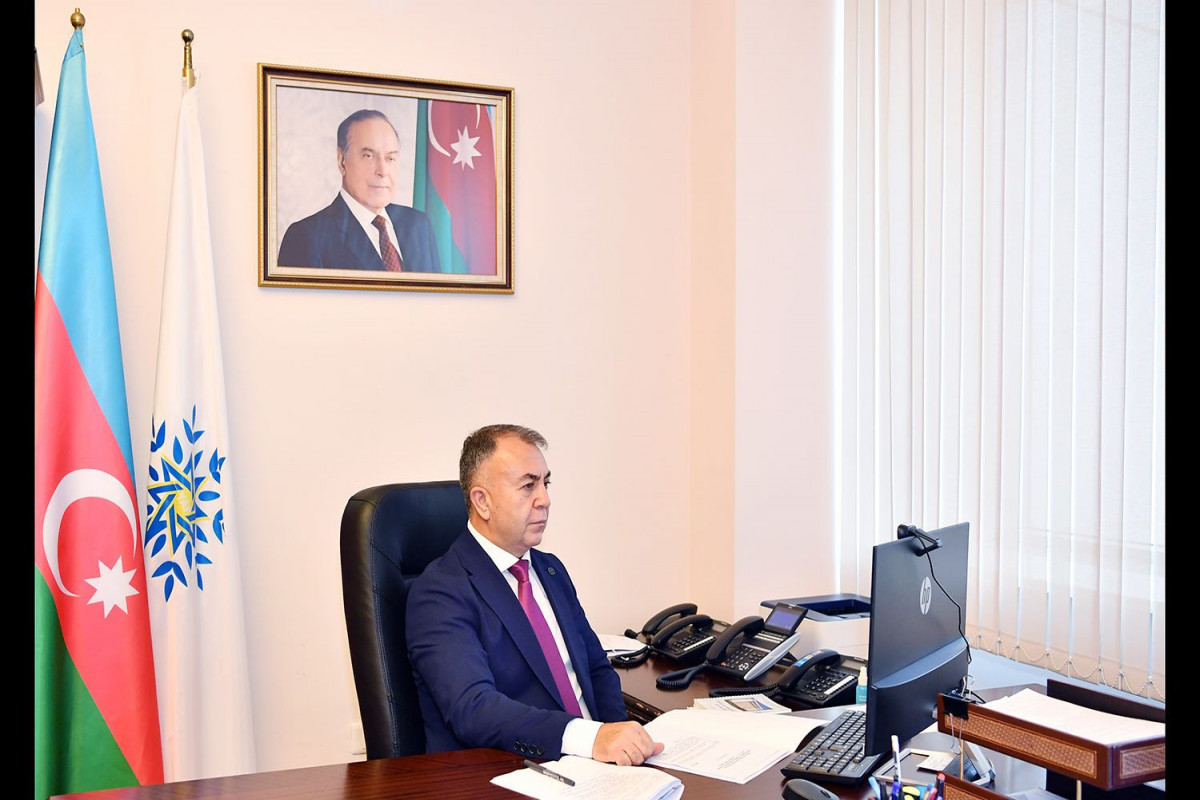