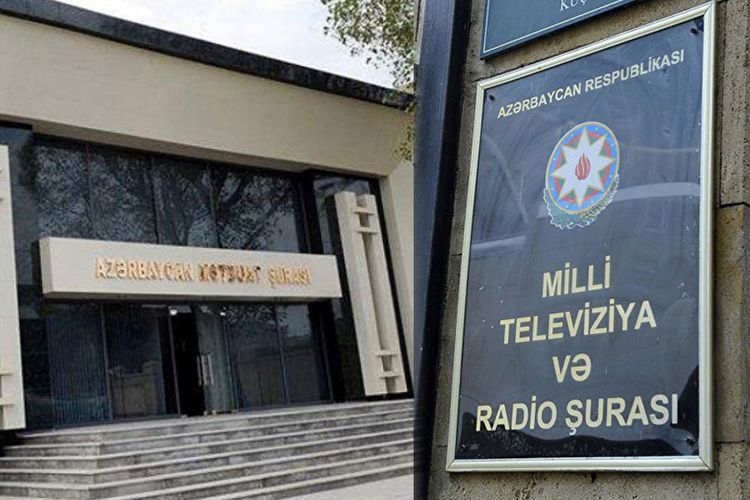 According to the decree signed today by President Ilham Aliyev, this has found its reflection in the change made to the “List of the senior officials who have the authority to draw up protocol for the cases about administrative offences considered by regional (city) courts”.

At the same time, the Cabinet of Ministers should develop within three months and submit to President of the Azerbaijan Republic its proposals regarding senior officials authorized to draw up on behalf of the Monitoring Center under the State Language Commission of the Azerbaijan Republic the protocol for cases related to the sanctions for administrative offences associated with violation of official language norms in mass media outlets and advertisement carriers. 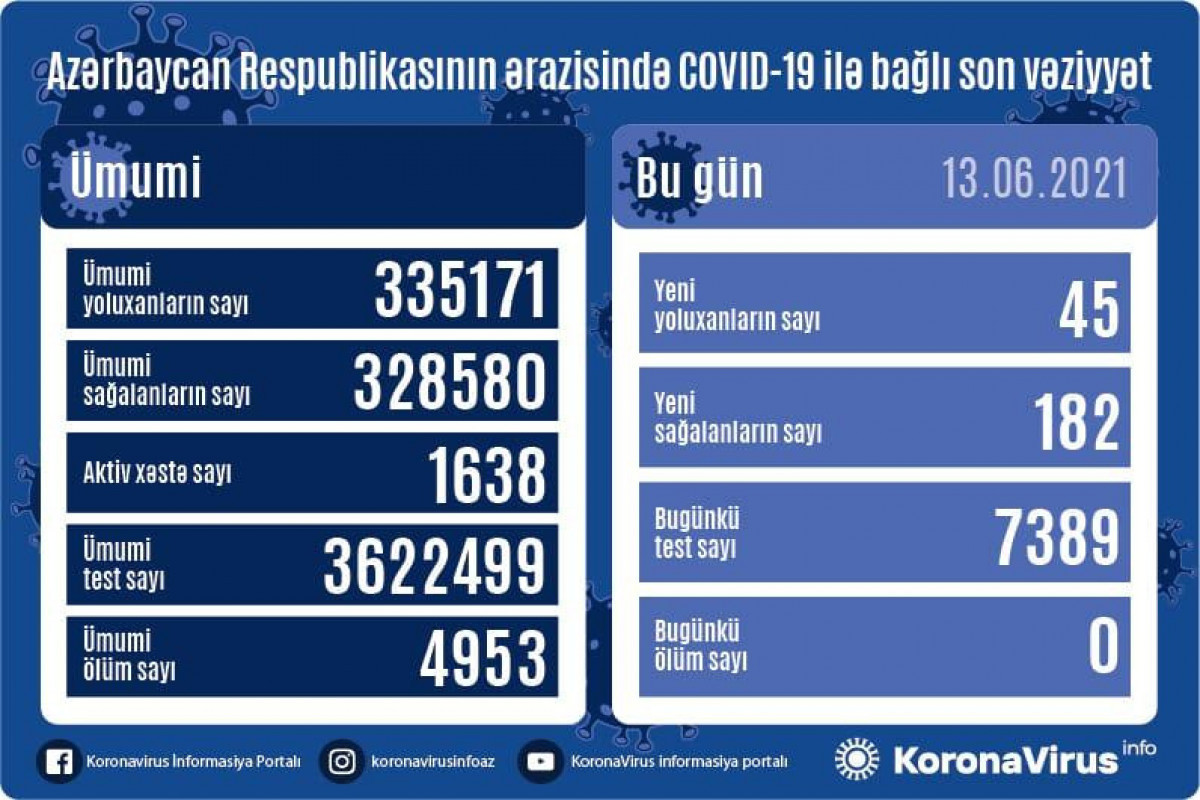