Every glorious victory of our victorious army infuriates the Armenians and their supporters, so they try to stop our brave soldiers by all means, State Committee on Work with Diaspora told APA.

This time, the Armenian lobby is preparing to submit Resolution #1165 against Azerbaijan to the US House of Representatives for discussion.

The discussion is expected to be held on October 6.

The process is led by Jackie Speier (https://speier.house.gov/contact-jackie) and Frank Pallone (https://pallone.house.gov/contact/offices) with Armenian descent. Both of them are democrats and co-sponsors of the "Armenian genocide" act.

Jackie Speier has already received support signatures for Resolution #1165 from 46 members of the House of Representatives. Democrats and Republican congressmen are among them.

Currently, it is necessary our compatriots living in the USA and any American person who supports Azerbaijan’s right position (it is not necessary to be a citizen of the USA) to participate in the following signature collection campaign for suspending the adoption of the resolution #1165, for conveying truth to congressmen, and to make a phone call, write a letter to the members of House of Representatives which represent the state where they live, to convey the truth. 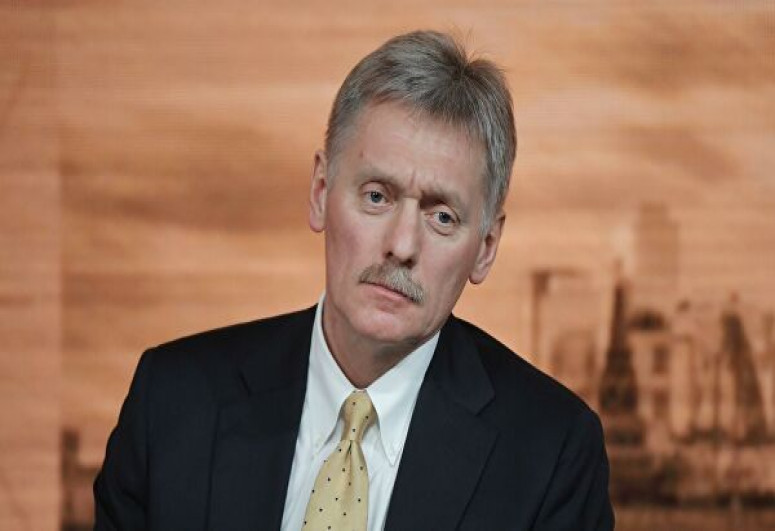 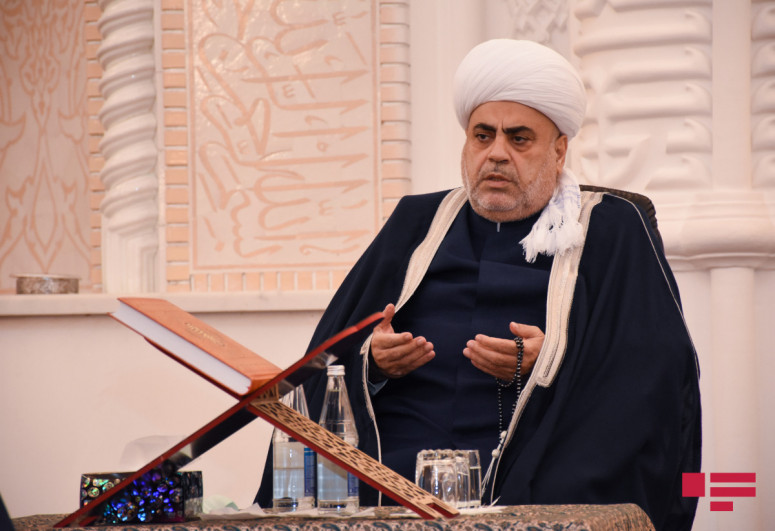 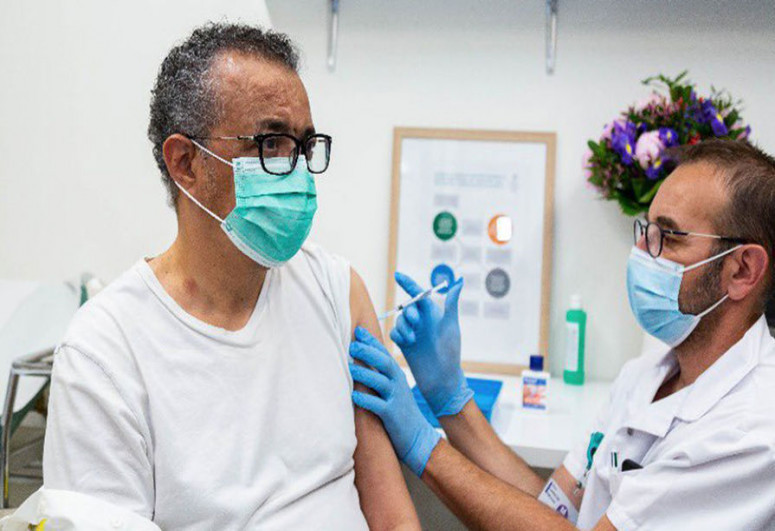 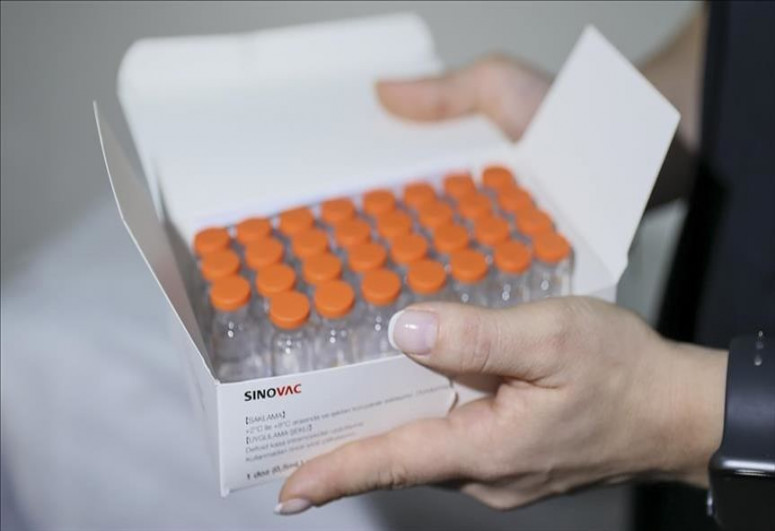 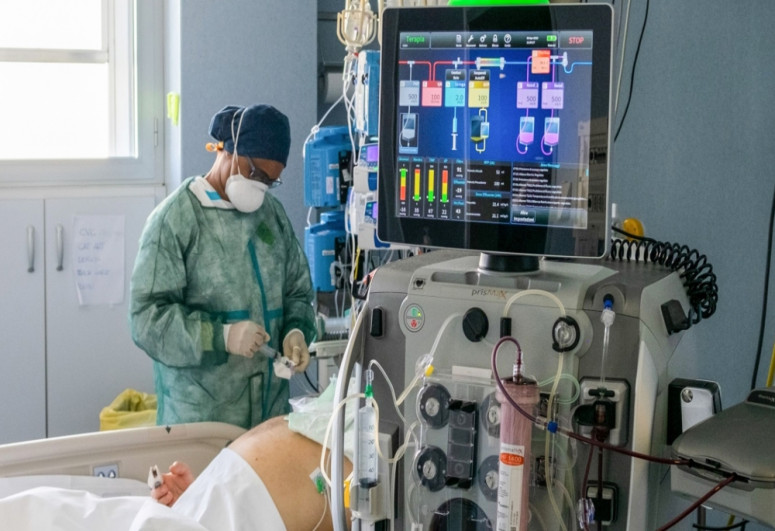 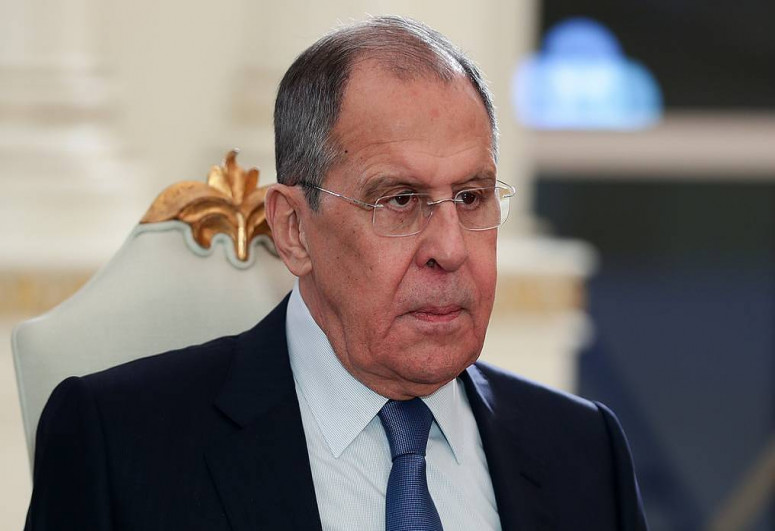