Presidential aide: “In continuation of Baku-Istanbul pilot project, issue of opening of flights to other countries may also be considered” 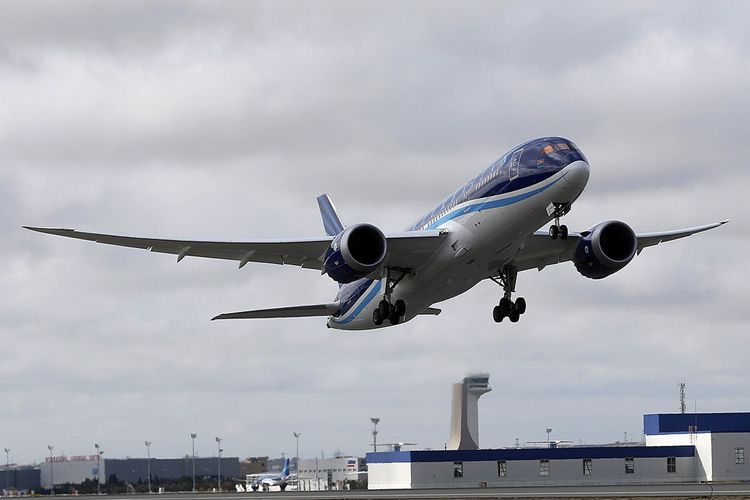 “In continuation of the Baku-Istanbul pilot project, the issue of opening of flights to other countries may also be considered”, said Hikmat Hajiyev, Assistant to the President of the Republic of Azerbaijan-Head of the Department of Foreign Policy Affairs of the Presidential Administration of the Republic of Azerbaijan at the press conference organized by Task Force under the Cabinet of Ministers, APA reports.

H. Hajiyev said there are rules of prevention of infection applied in other countries: “In case of presence of mutual agreement between countries, such steps may be taken”.

The assistant to the President of Azerbaijan noted that during the summer season, the appeals are being received from students: “30 percent discount is applied by AZAL for students in the flights organized from Istanbul”.