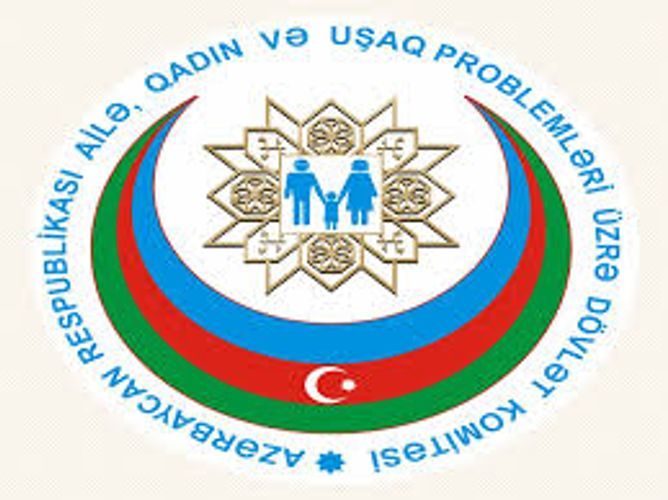 The State Committee for Family, Women’s and Children’s Problems has appealed to the UN Children’s Fund, the committee told APA.

Armenia’s armed forces once again violating requirements of the announced humanitarian ceasefire regime, intensively shelled Goranboy and Berde regions from various directions beginning from the afternoon hours on October 27, 2020. As a result of heavy artillery shelling by Armenia’s armed forces of Garayusifli village of Berde region from various directions, 4 civilians lost their life, 14 people were wounded. 1 of the killed people and 4 of the injured people are juvenile children.

As a result of the provocations committed beginning from September 27, 2020, the military crimes committed against peaceful population living in our cities and settlements situated far from combat regions, 36 children sustained bodily injuries of various degrees, 11 children were killed. This is another manifestation of the terrorist actions of Armenia’s military and political leadership.

Armenia’s occupational political actions are not limited to this. Thus, Armenia seeing that its army is defeated in the combat region involves children in military operations while ignoring the most elementary norms of international humanitarian law". 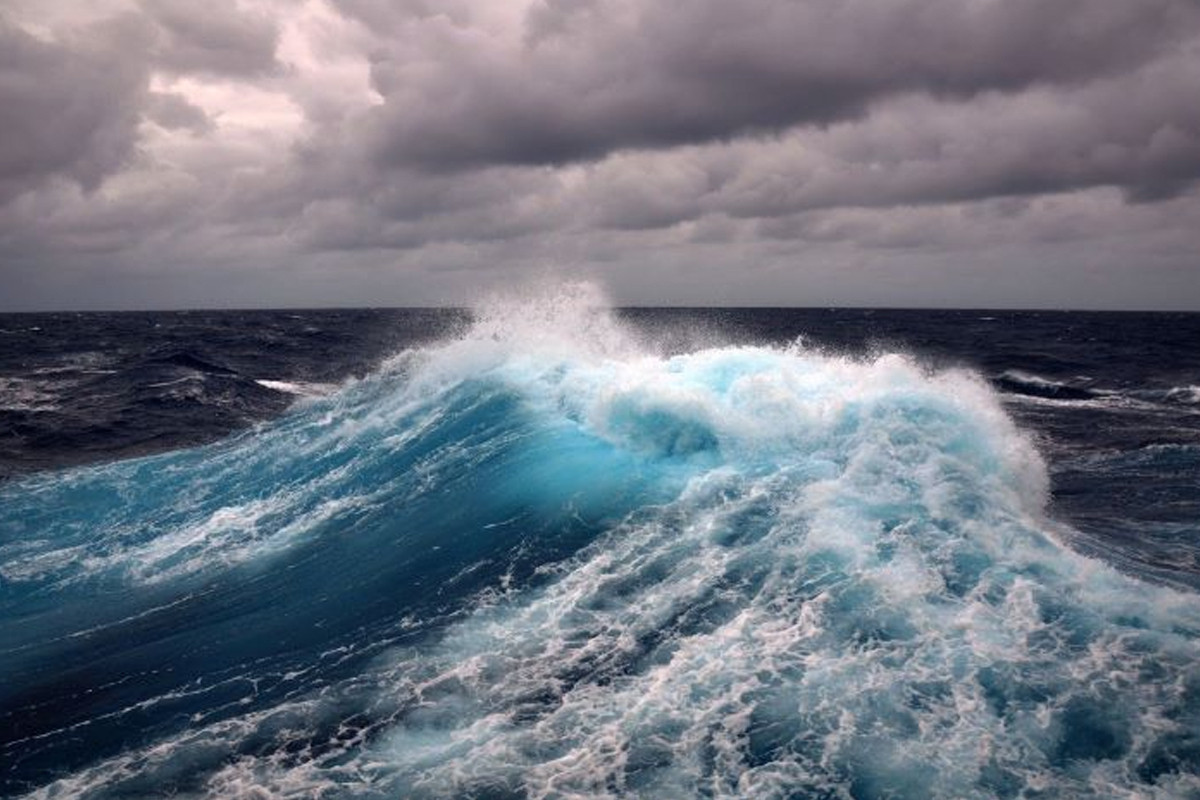 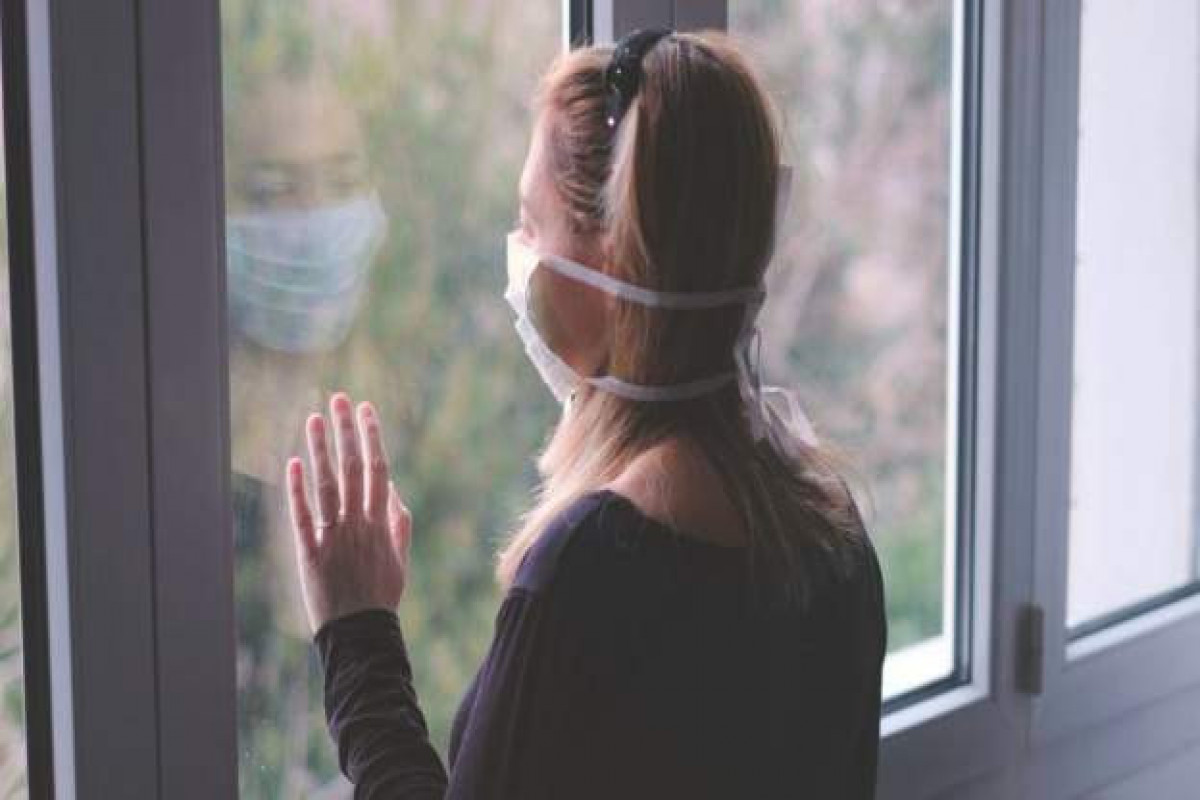 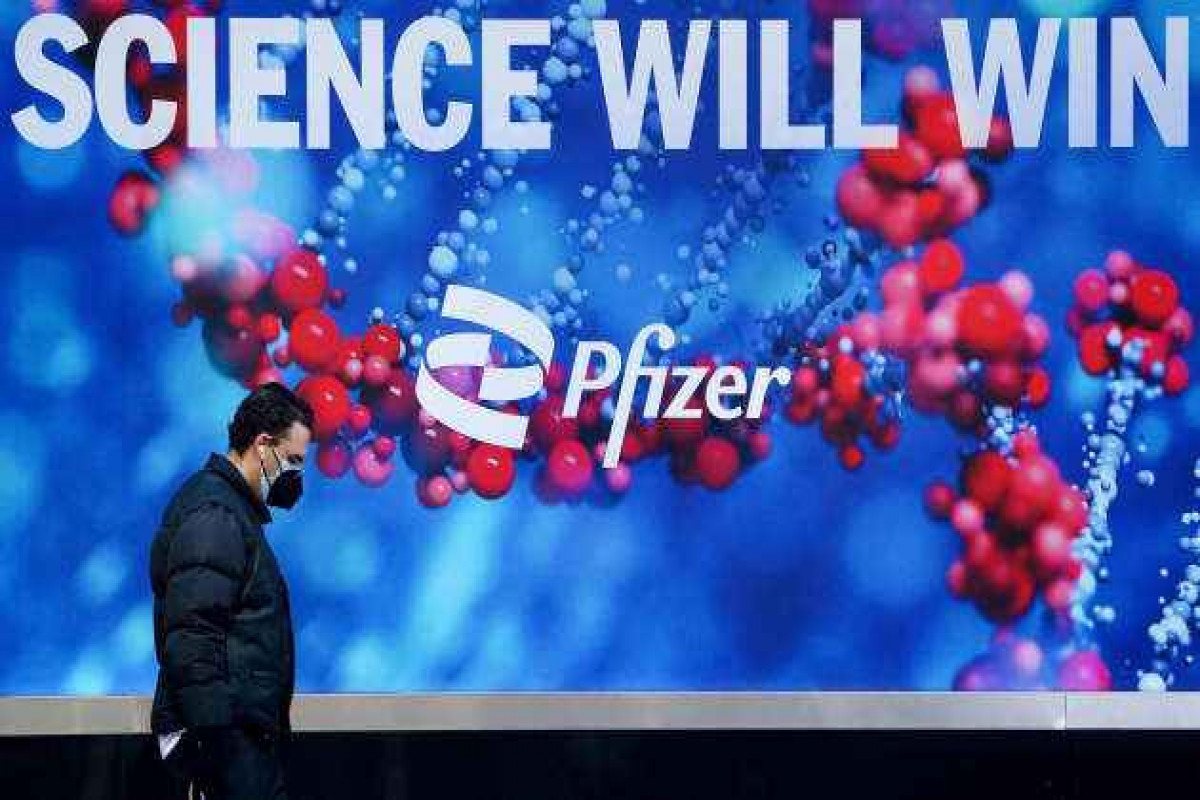 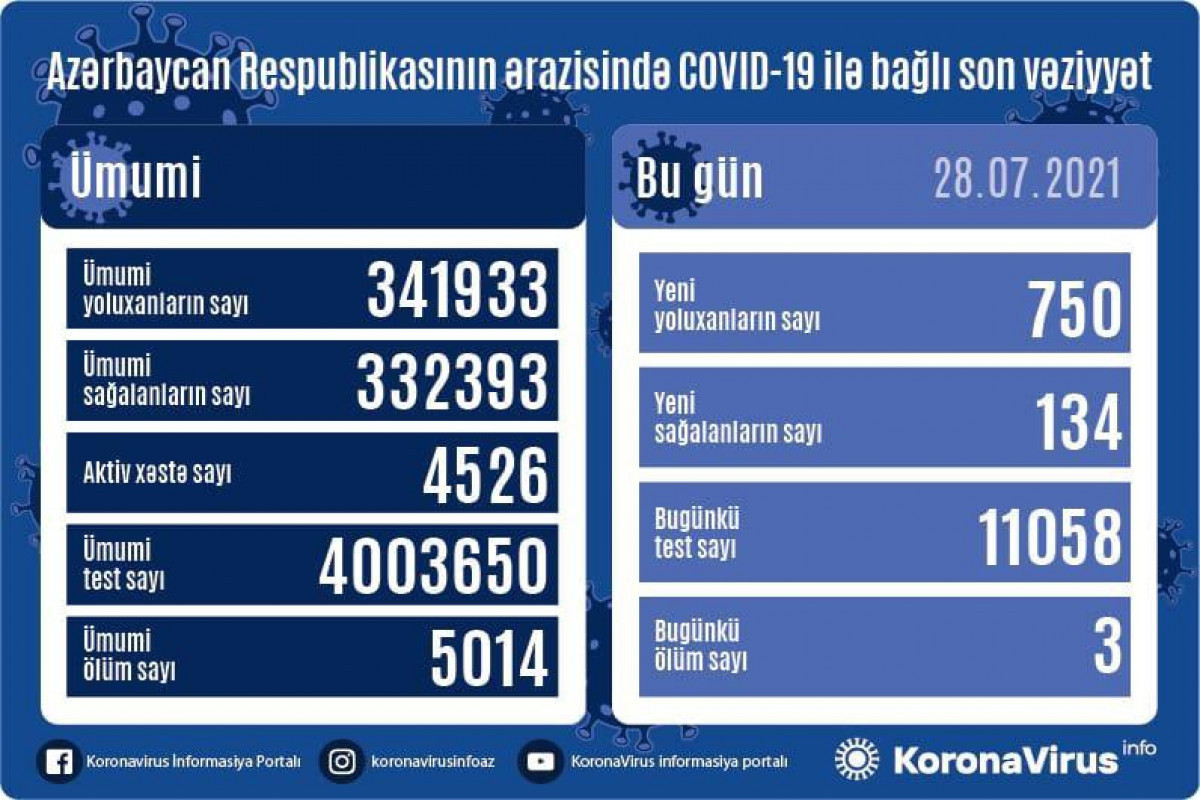 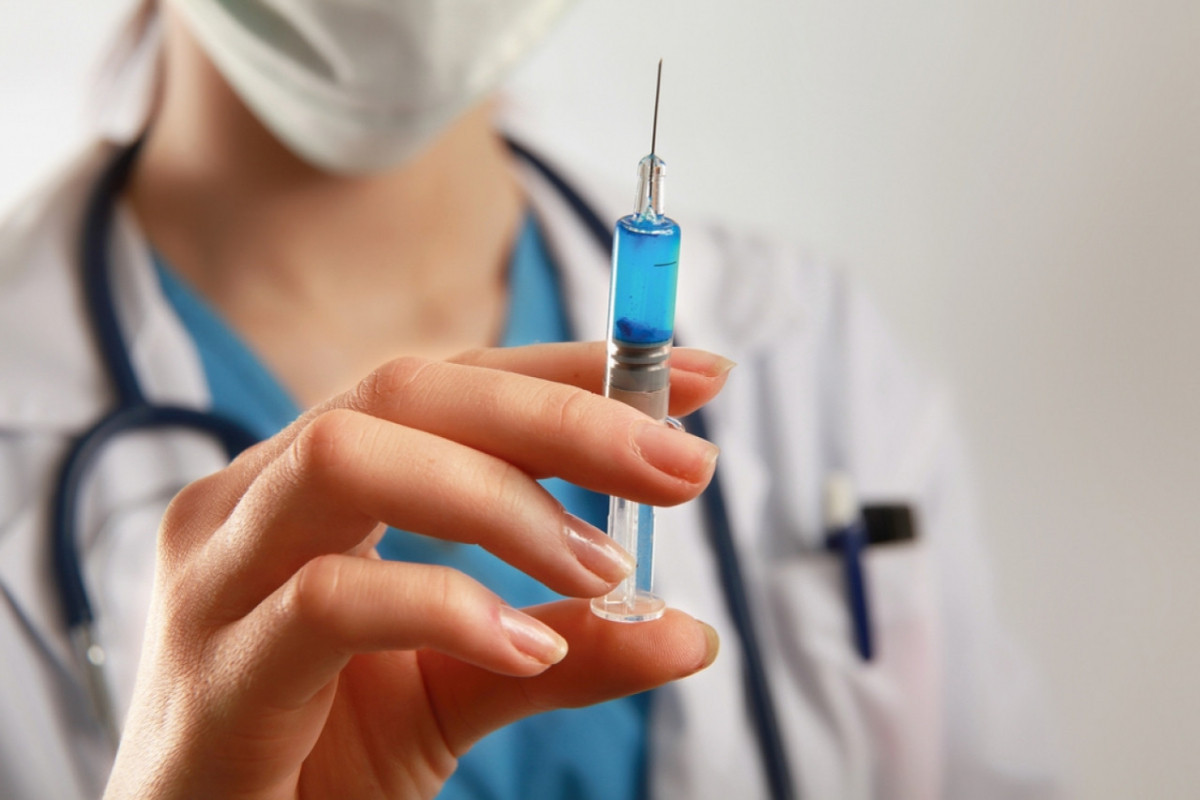