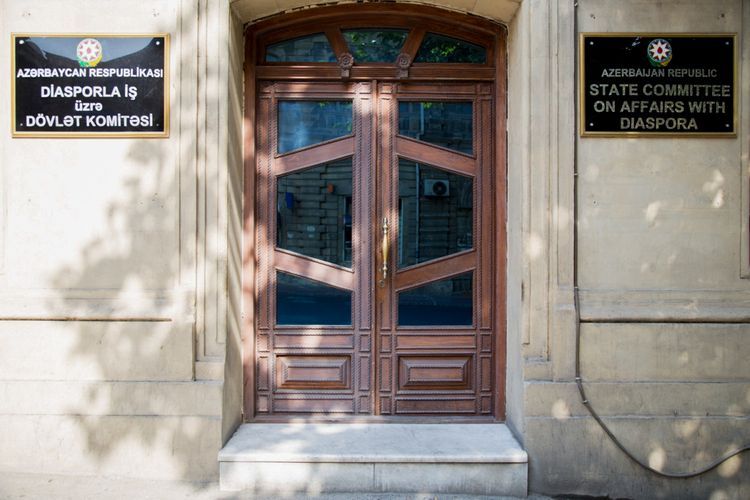 State Committee on Work with Diaspora has addressed to our compatriots, living abroad on the information of the Public Relations Department of State Security Service (SSS), APA reports.

Azerbaijanis, living abroad, are recommended to take into consideration information of the SSS on Armenian provocation: “The enemy side regularly performs on social media resources in order to create tension and panic among population on the frontline and gather information on activity, operation intentions, displacement, etc of military units of our Armed Forces by using fake Azerbaijani names and the Azerbaijani language at the same time with the intensification of military provocations in line of contact of Armenian and Azerbaijani Armies.

In regard to the mentioned cases, State Security Service calls on Azerbaijani citizens to be vigilant, not to believe in provocations of the enemy, and not to disseminate information, which is considered a military secret and can damage combat ability of our Army and security of local people.

It is recommended not to react to such kinds of appeals, addressed by anonymous profiles, to social media conversations and information, delivered through Messenger, and not to share the information among relatives and friends. It is necessary to cite only information of official state bodies regarding frontline situation. It is asked to inform State Security Service on the intelligence-provocative appeals, addressed to Azerbaijani citizens with fake names via different social communication ways, through its official website (www.dtx.gov.az), phone (+99412 405 99 99), and Call Center (+99412 1656), as well as official social media resources of the SSS (https://www.facebook.com/DTXAzerbaijan https://www.instagram.com/azerbaijandtx https://twitter.com/DTX_Azerbaijan WhatsApp və Telegram (+994 77 405 99 99).

We should not forget that any irresponsible behavior can put under danger lives and health of many military servicemen and civilians of our country.” 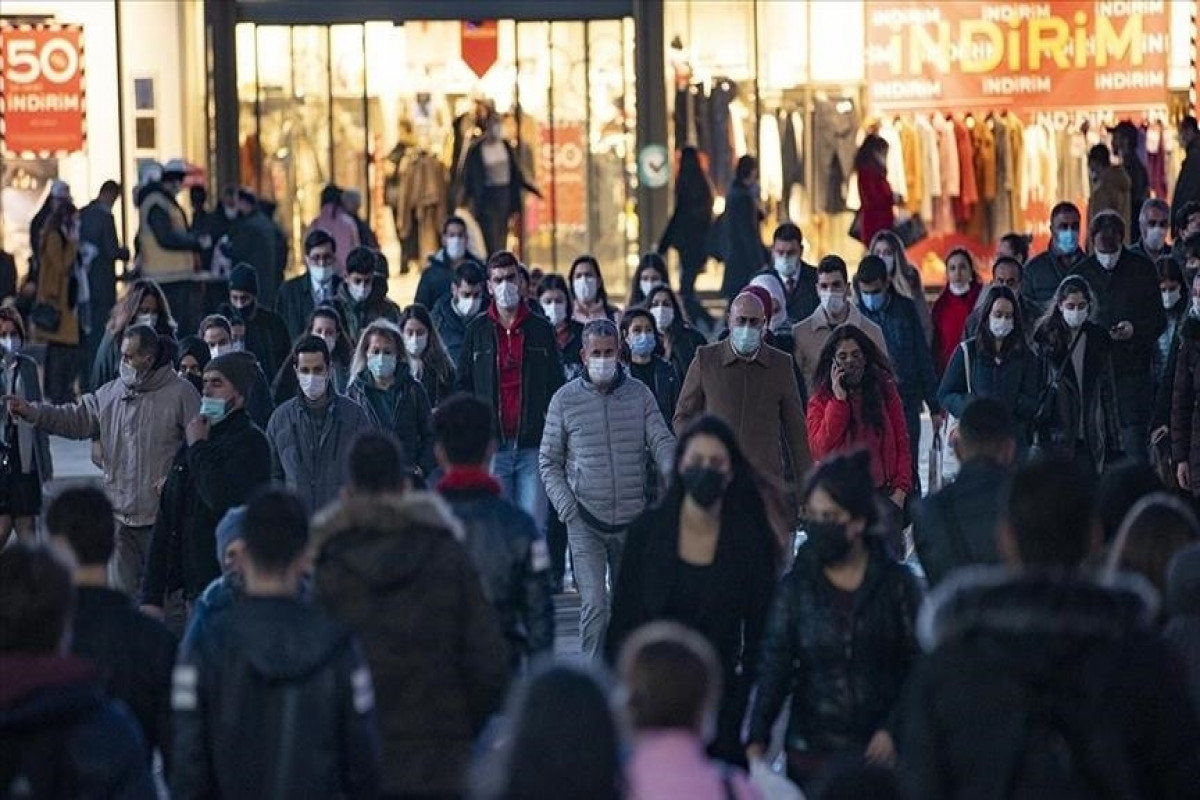 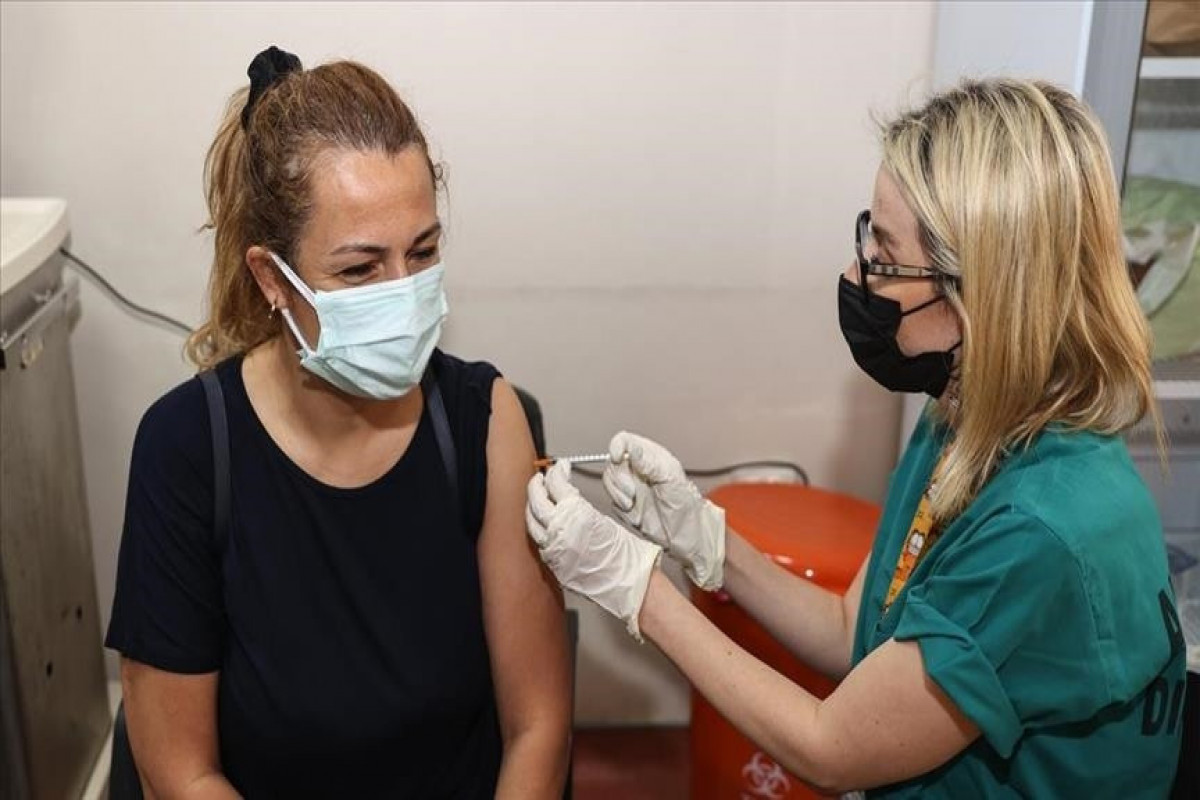 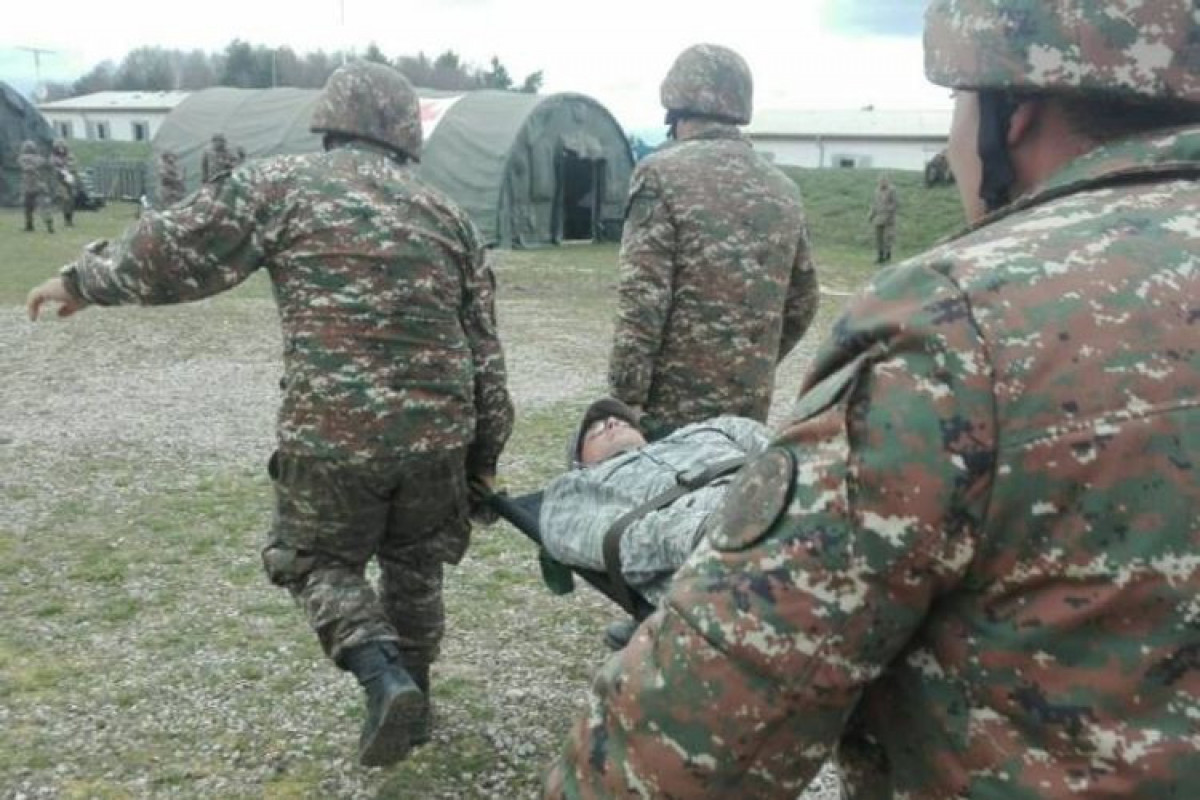 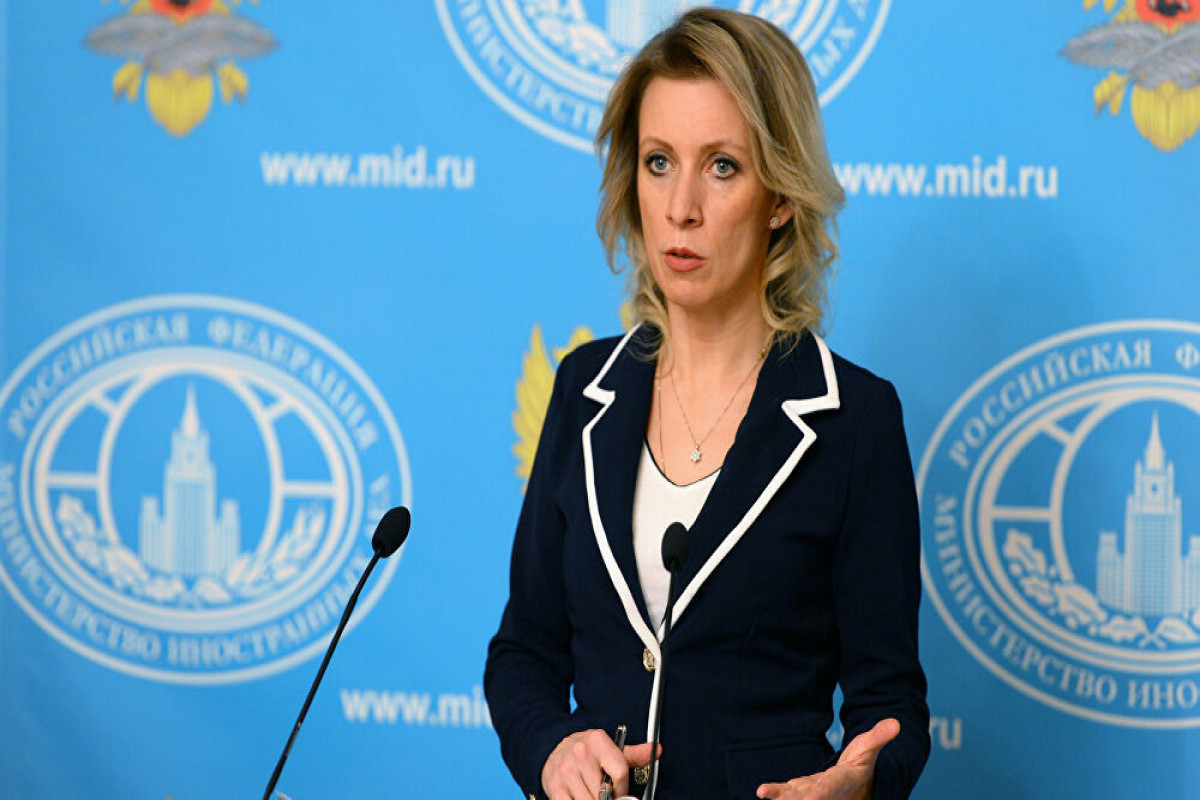 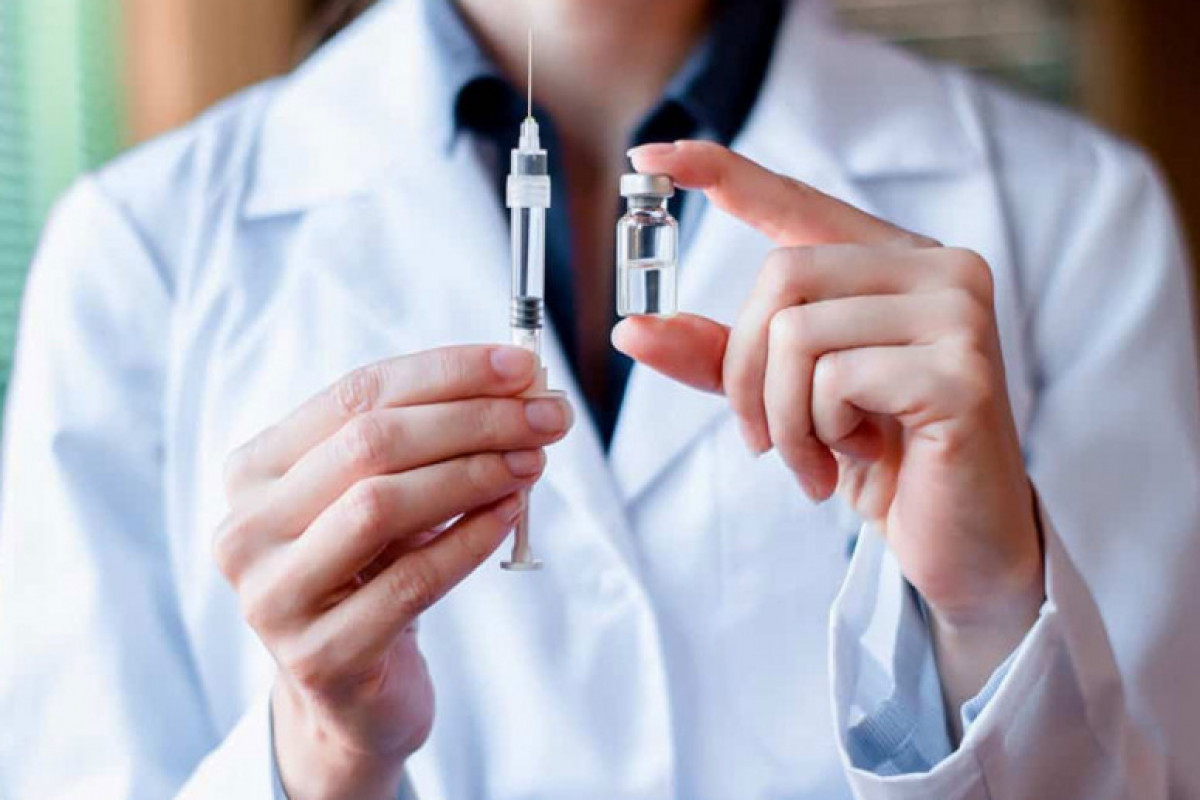 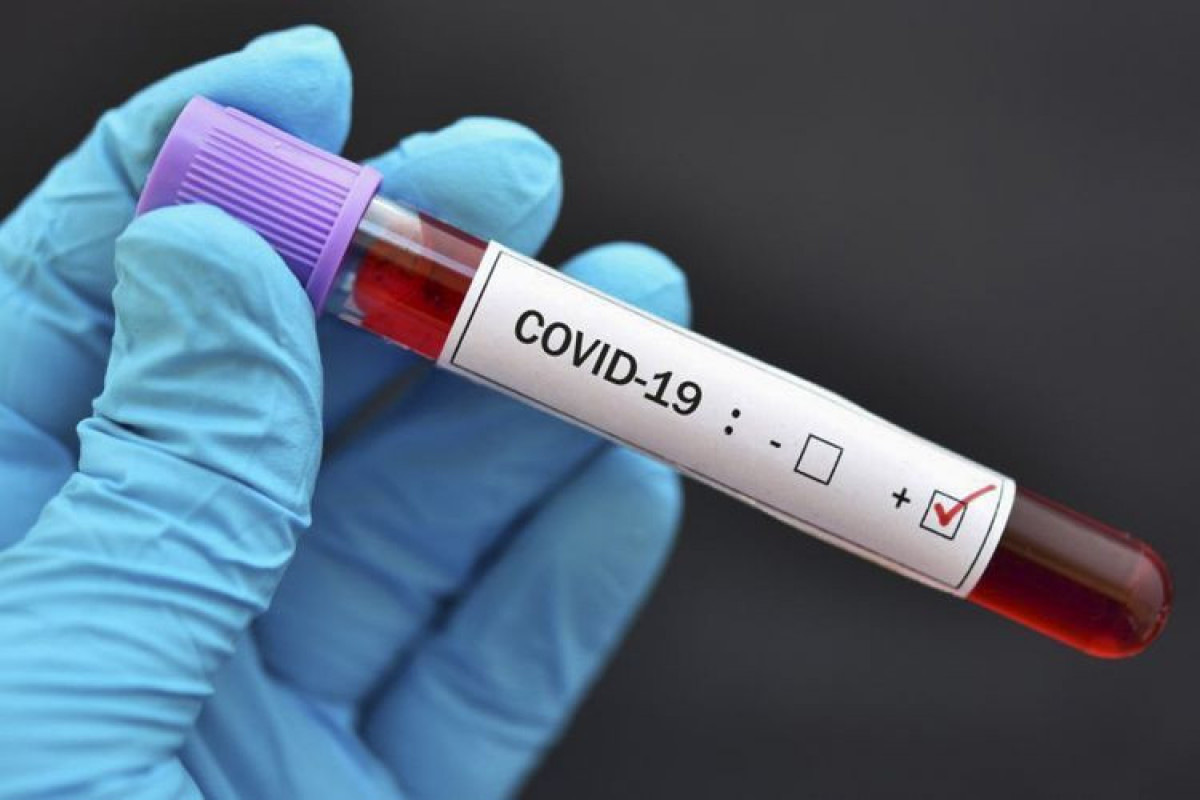