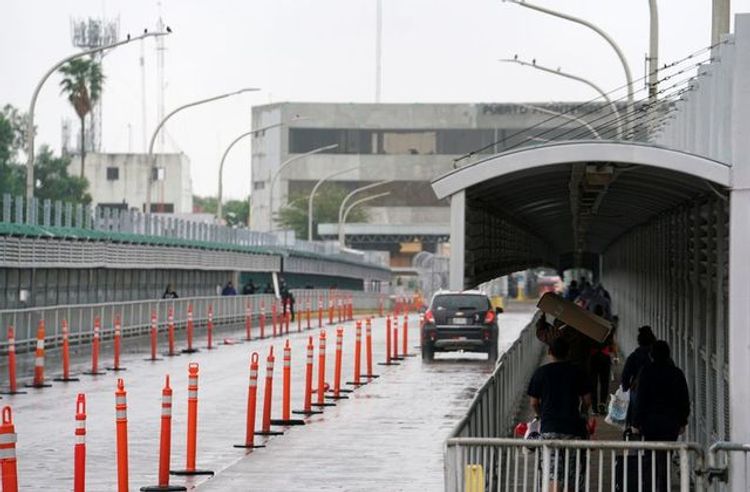 The United States has returned at least 1,000 unaccompanied migrant children to Mexico, El Salvador, Guatemala and Honduras since early March despite risks of violence and discrimination that have worsened because of the coronavirus pandemic, the United Nations children’s agency UNICEF said on Thursday, APA reports citing Reuters.

Mexico has also returned at least 447 migrant children to Guatemala and Honduras over the same period, UNICEF said. It warned that children returned by the United States and Mexico faced added protection risks because of the perception they are infected with the coronavirus.

“COVID-19 is making a bad situation even worse. Discrimination and attacks are now added to existing threats like gang violence that drove these children to leave in the first place,” UNICEF Executive Director Henrietta Fore said.

“This means many returned children are now doubly at risk and in even greater peril than when they left their communities,” her statement said.

U.S. immigration authorities dealing with border security and enforcement and Mexico’s National Institute of Migration did not immediately respond to requests for comment.

UNICEF said it was making efforts regionwide to shore up overstretched national protection systems for children.

UNICEF said it had reports of communities in Guatemala and Honduras barring entry to returned migrants, including children, and threatening violence.

Reuters reported Guatemala’s indigenous Maya towns are threatening to burn homes of some returned migrants or lynch them after more than 100 deportees from the United States tested positive for the coronavirus.

The United States launched coronavirus-related rules in March allowing authorities to rapidly deport migrants encountered at the border. Data shows some 900 unaccompanied children were deported in March and April under those rules.

U.S. immigration authorities said in April they would test some immigrants in detention for COVID-19 before deporting them. 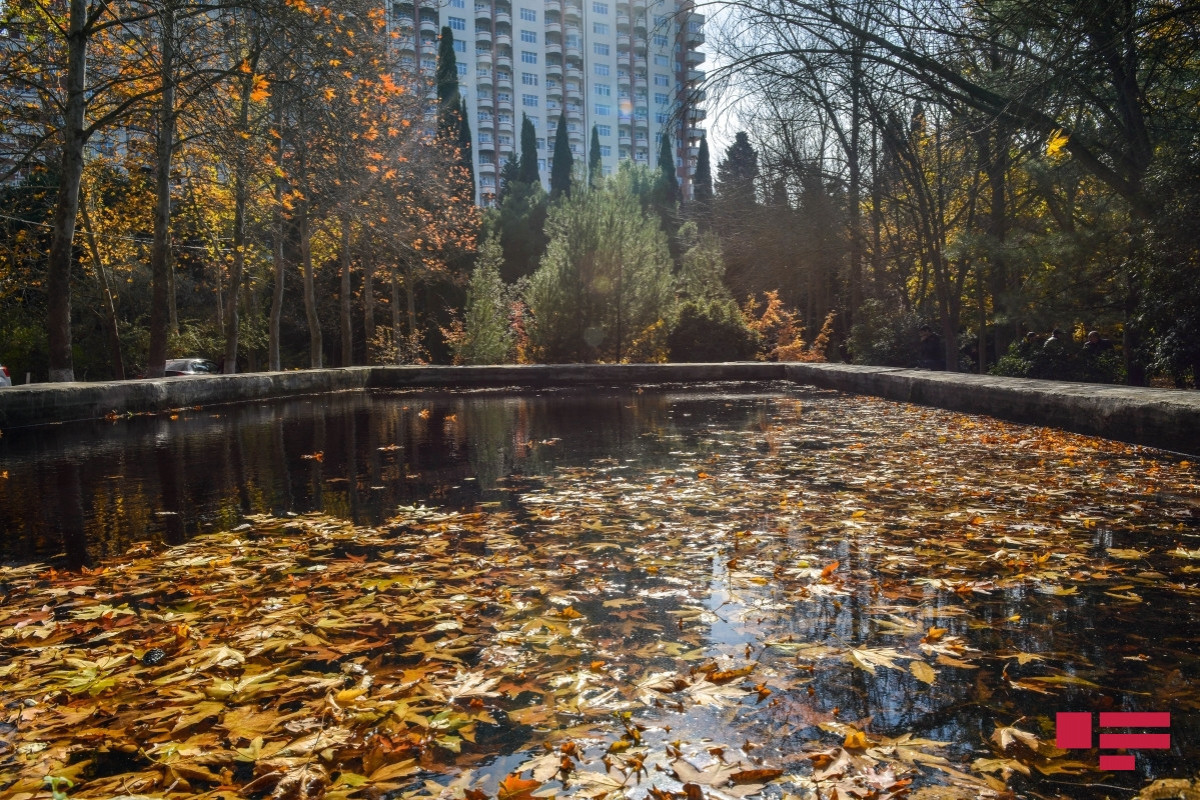 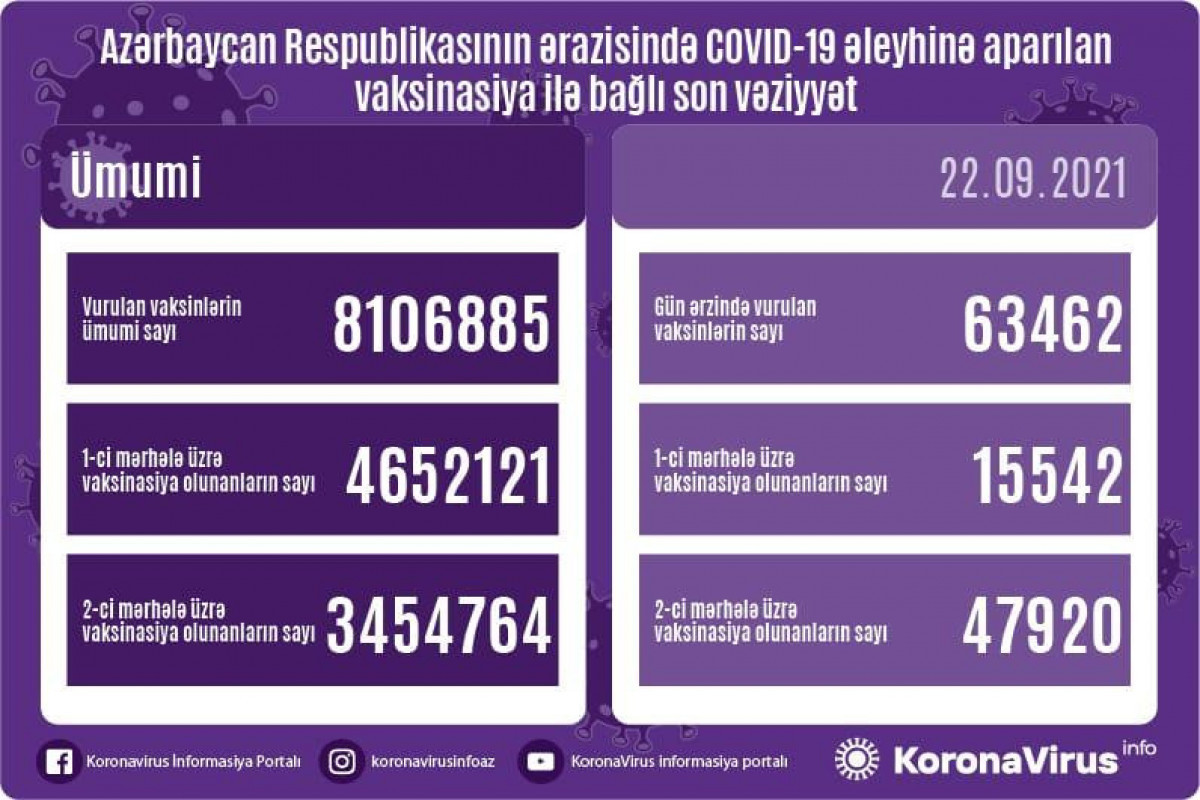 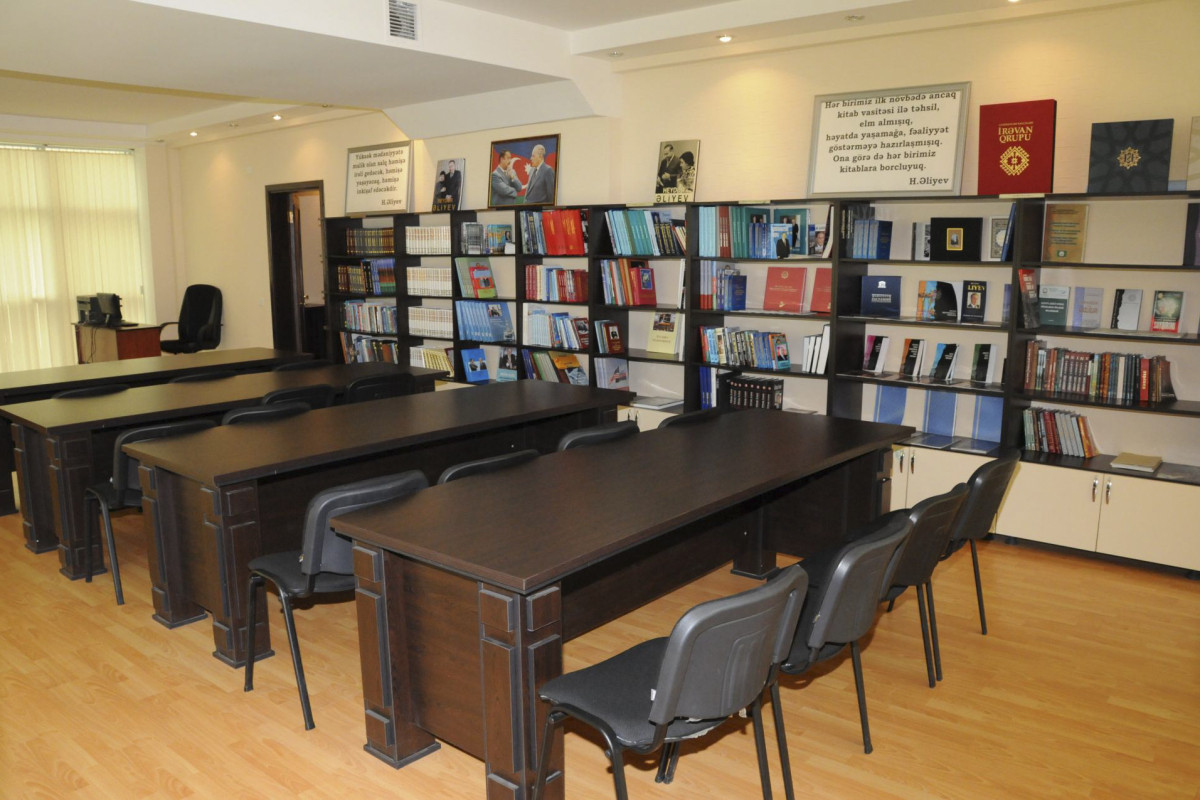 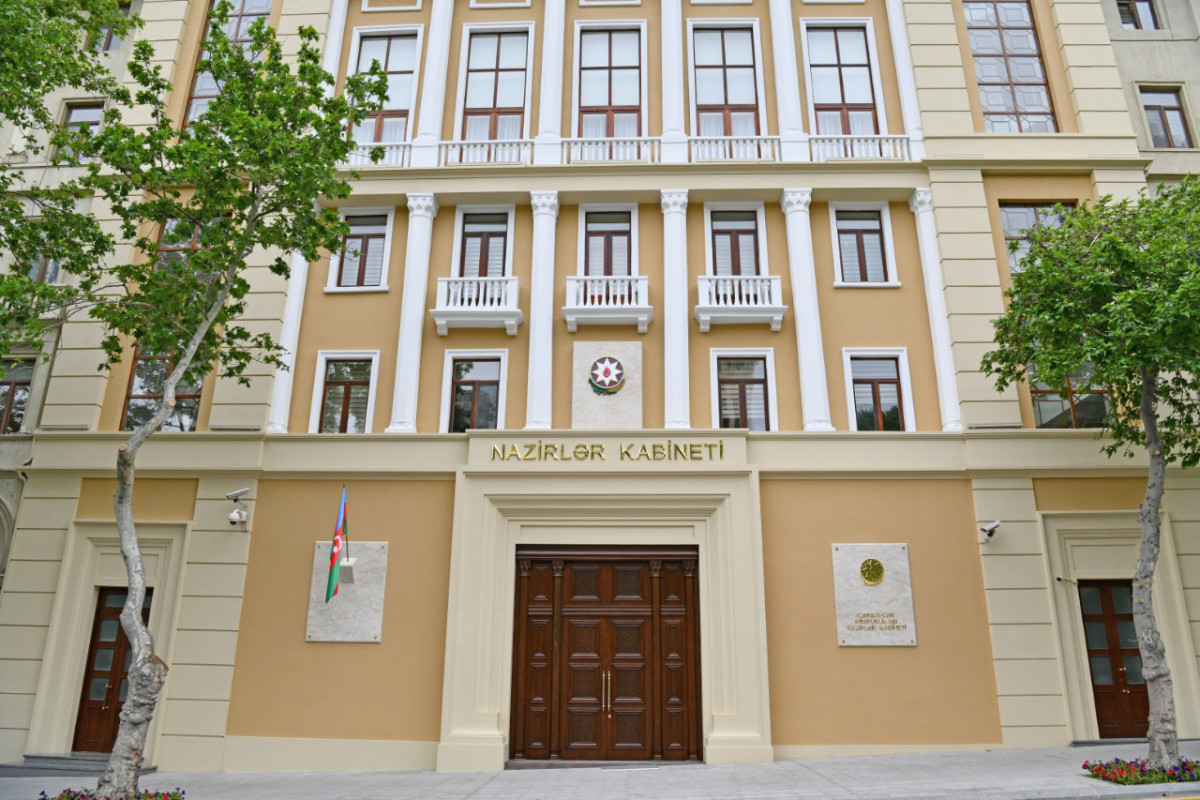