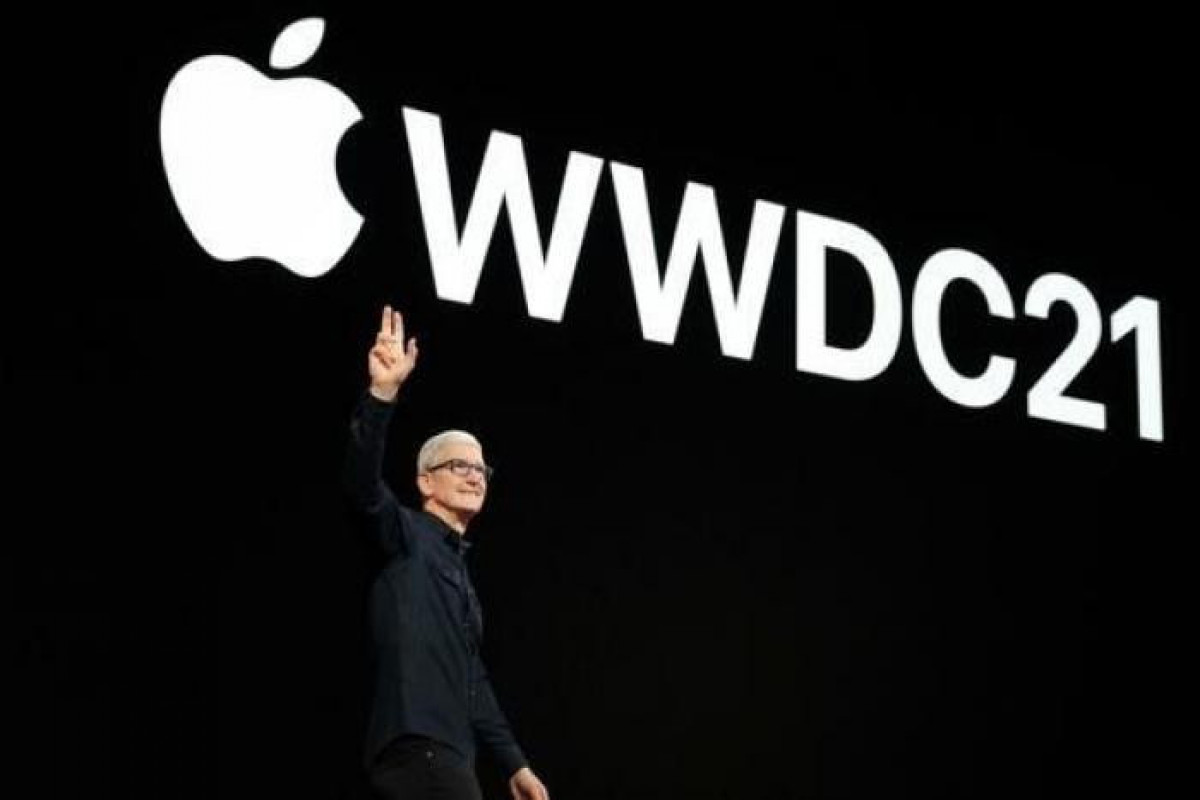 These features represent the company's latest innovations in privacy protections with features like App Tracking Transparency and Privacy Nutrition Labels on the App Store, Apple said.

In the Mail app, Mail Privacy Protection stops senders from using invisible pixels to collect information about the user. The new feature helps users prevent senders from knowing when they open an email and masks their IP address so it can't be linked to other online activity or used to determine their location, according to Apple.

With App Privacy Report, users can see how often each app has used the permission they've previously granted to access their location, photos, camera, microphone, and contacts during the past seven days. Users can also find out with whom their data may be shared.

With on-device speech recognition, the audio of users' requests is processed right on their iPhone or iPad by default.

When browsing with Safari, Private Relay, a new service built into iCloud, ensures all traffic leaving a user's device is encrypted, the company said.

"Privacy has been central to our work at Apple from the very beginning," said Craig Federighi, Apple's senior vice president of Software Engineering. "This year's updates include innovative features that give users deeper insights and more granular control than ever before."

Apple is hosting its 32nd Worldwide Developers Conference in an all-online format, free for all developers, from June 7 to 11. 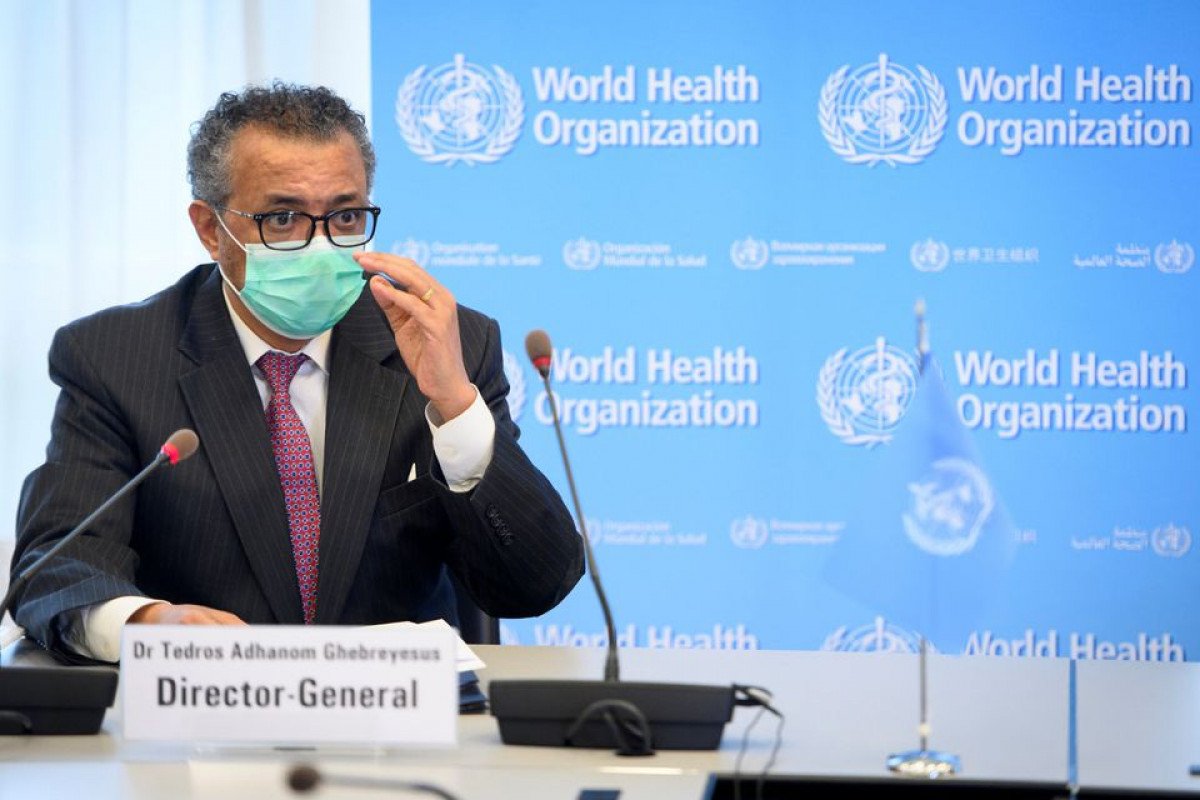 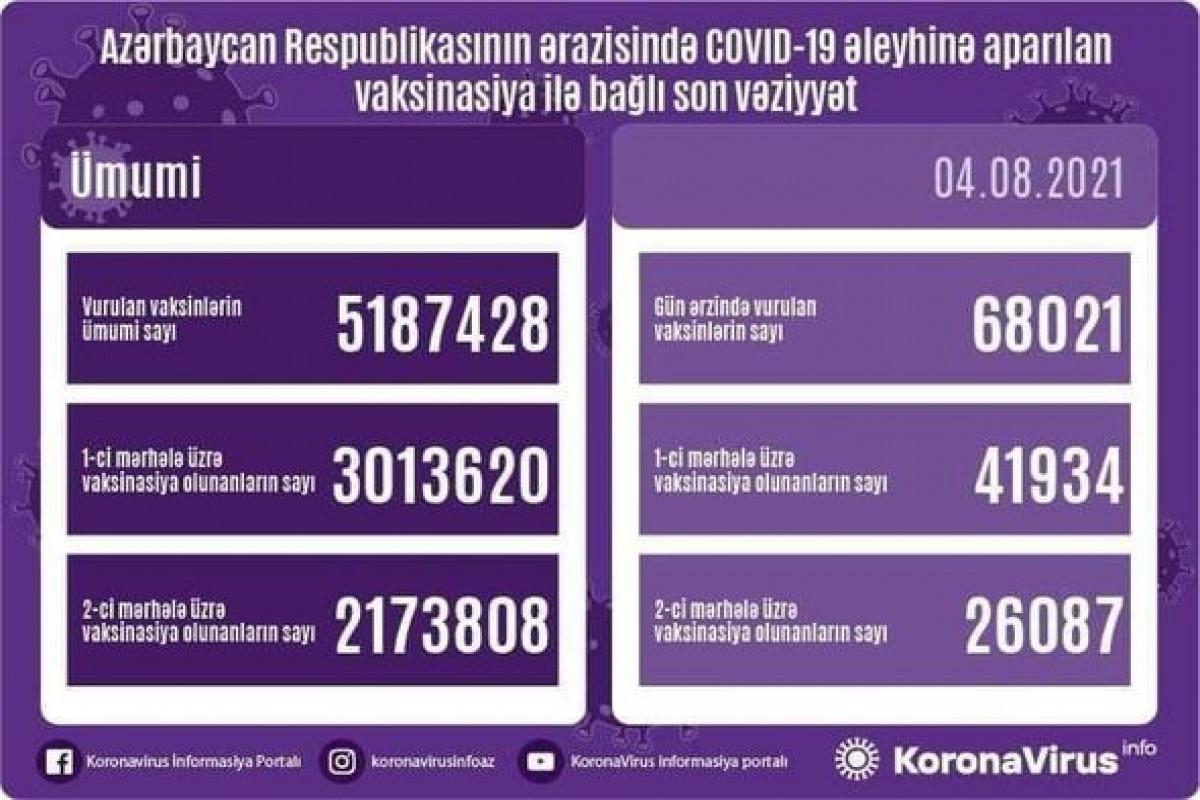 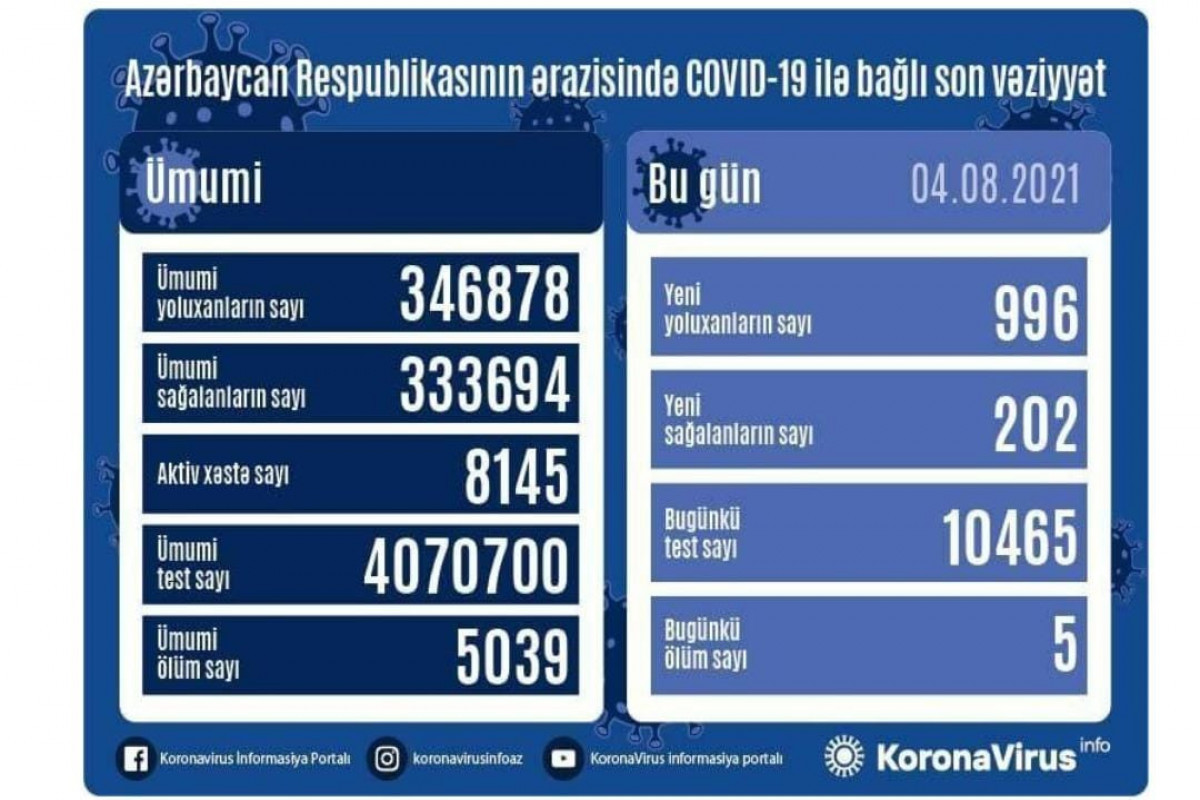 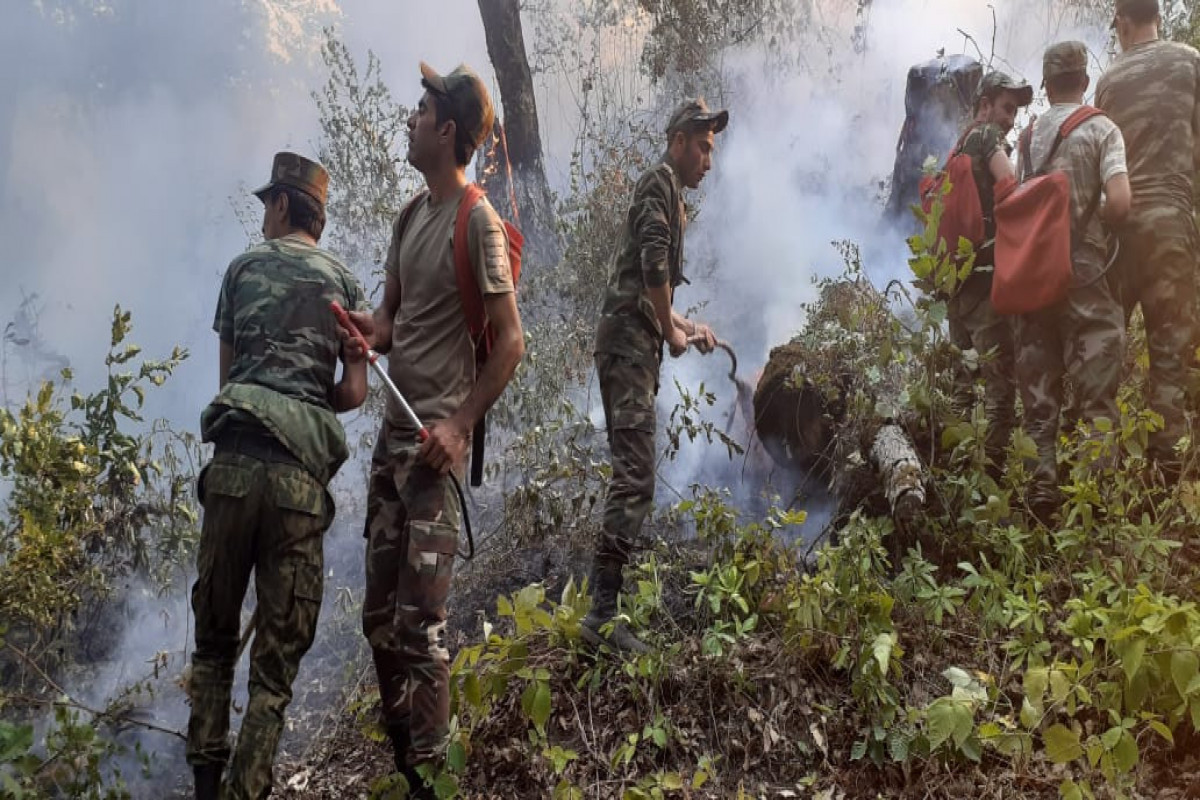 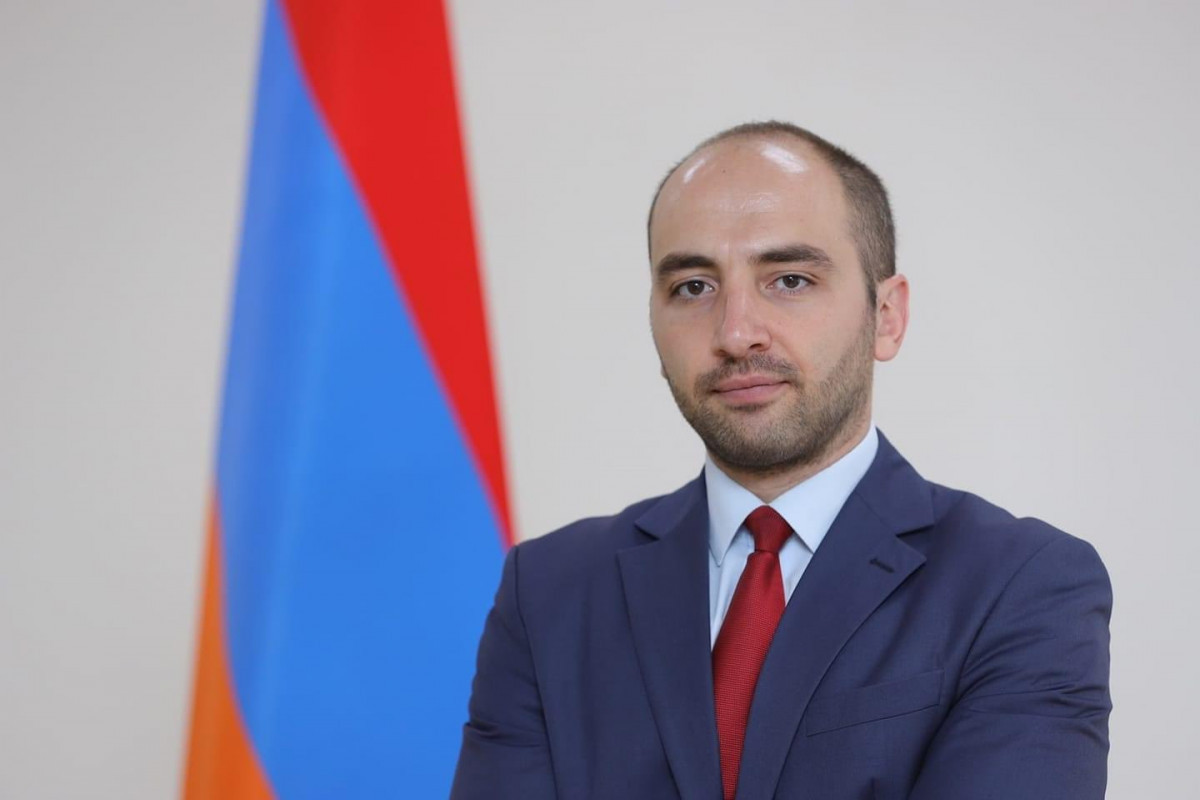 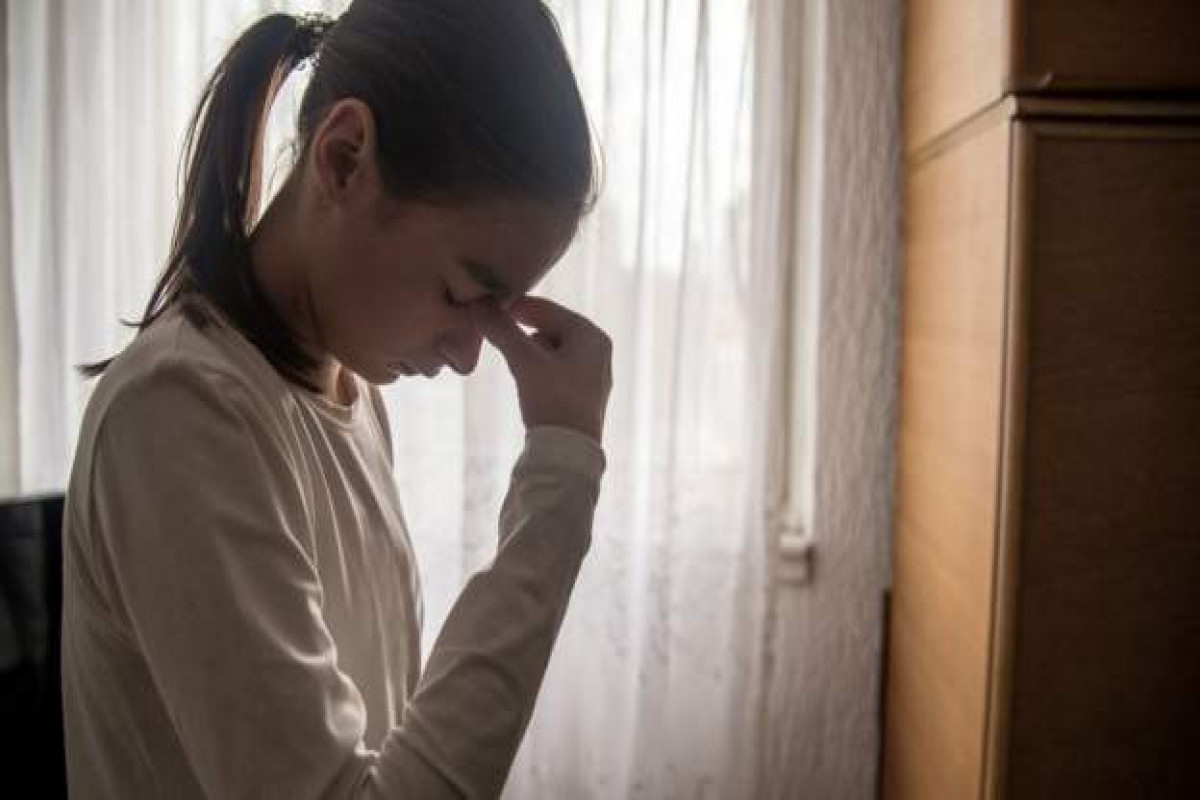