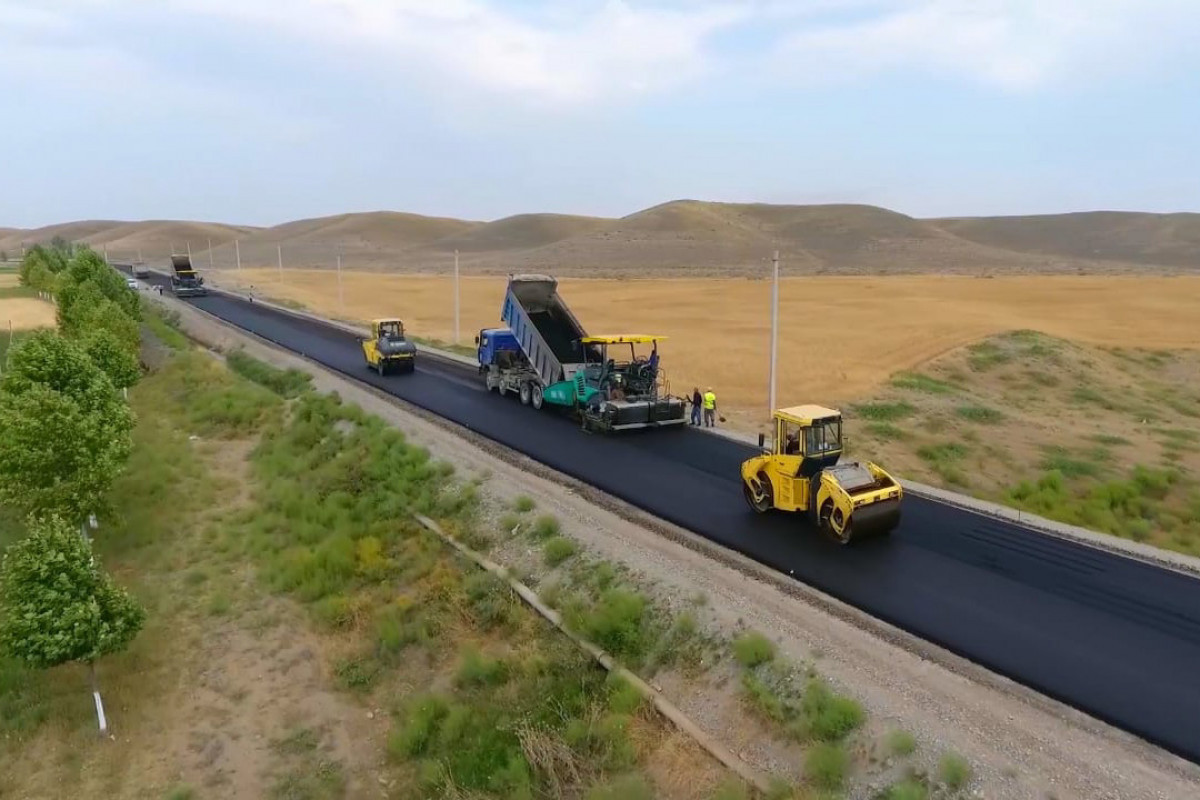 Construction of the "Victory Road", which is a moral symbol of liberation of Shusha from the enemy is continued by expanding by the State Agency of Azerbaijan Automobile Roads in accordance with instruction and order of the head of state, APA reports.

"Victory Road", of which foundation was laid on November 16 of last year, has been expanded within just 2 months. Movement along the road has been provided thanks to the works done within a short period of time.

According to the instruction of the President, the 101-km "Victory Road" is being built in accordance with the second technical category, with two lanes, taking into account the development plan of Karabakh. Starting from the Hajigabul-Minjivan-Zangazur corridor highway, the "Victory Road" extends to the city of Shusha, the crown of our Karabakh.

Currently, large-scale construction work is underway along the road. In order to ensure the rapid movement of special equipment involved in the "Victory Road", the work has been completed to clear the road from mines and unexploded ordnance and thus prepare the asphalt-concrete pavement for laying. 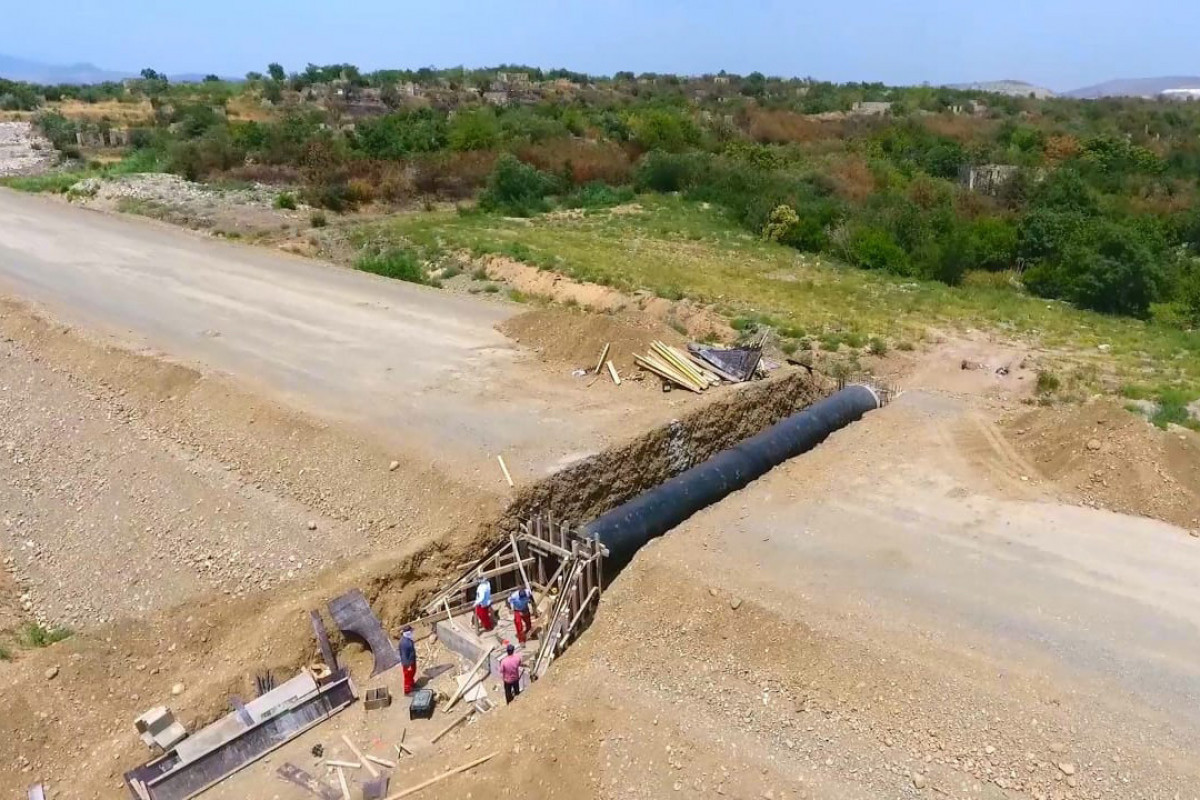 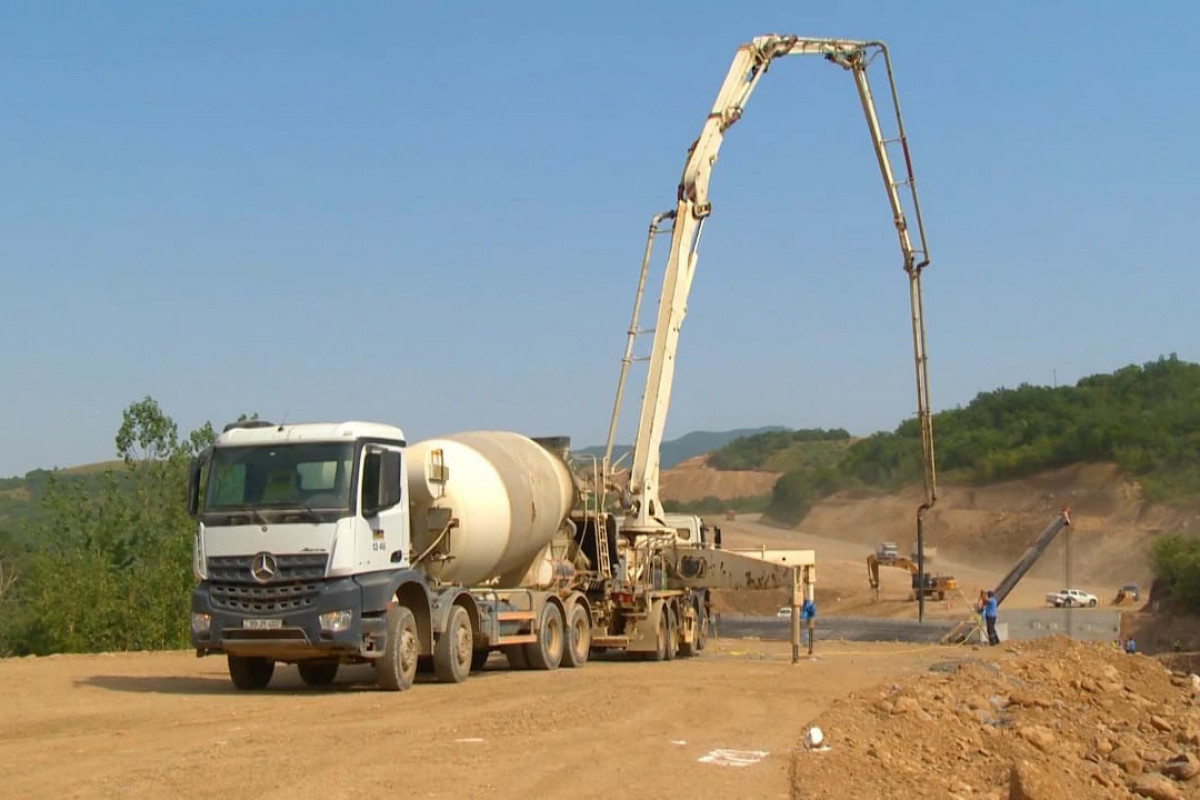 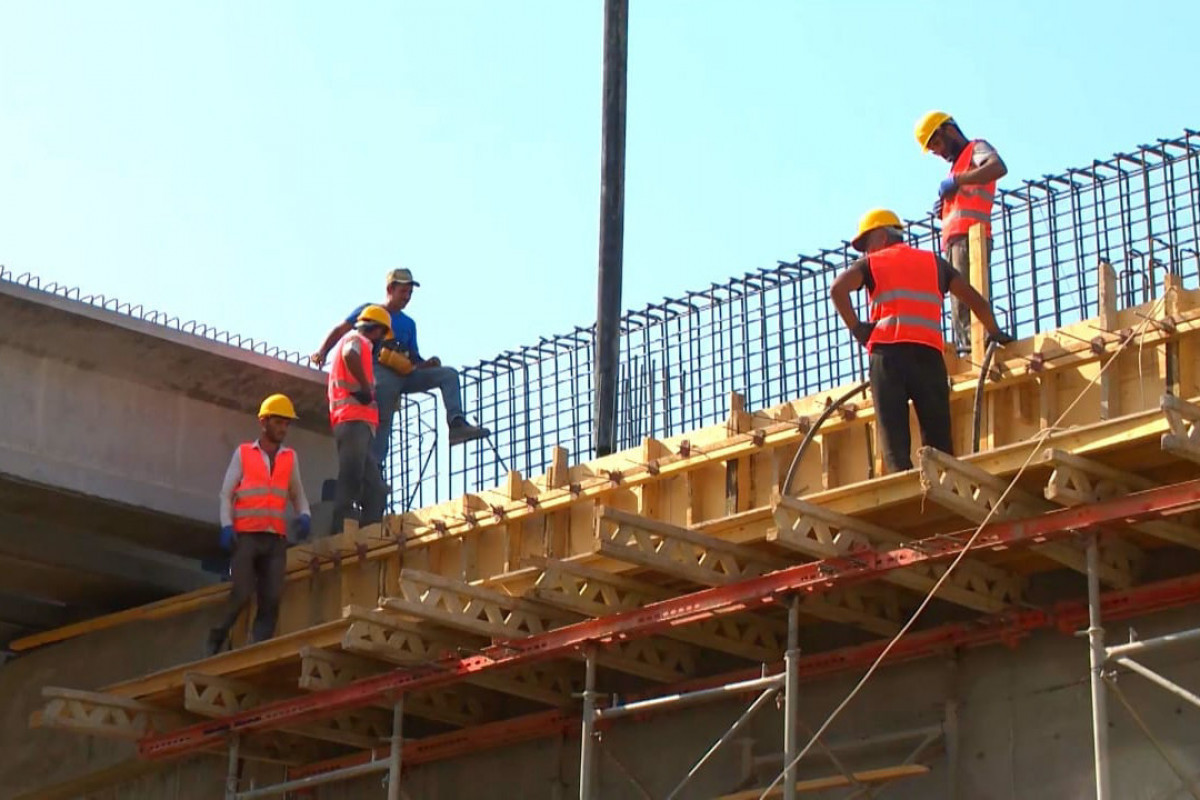 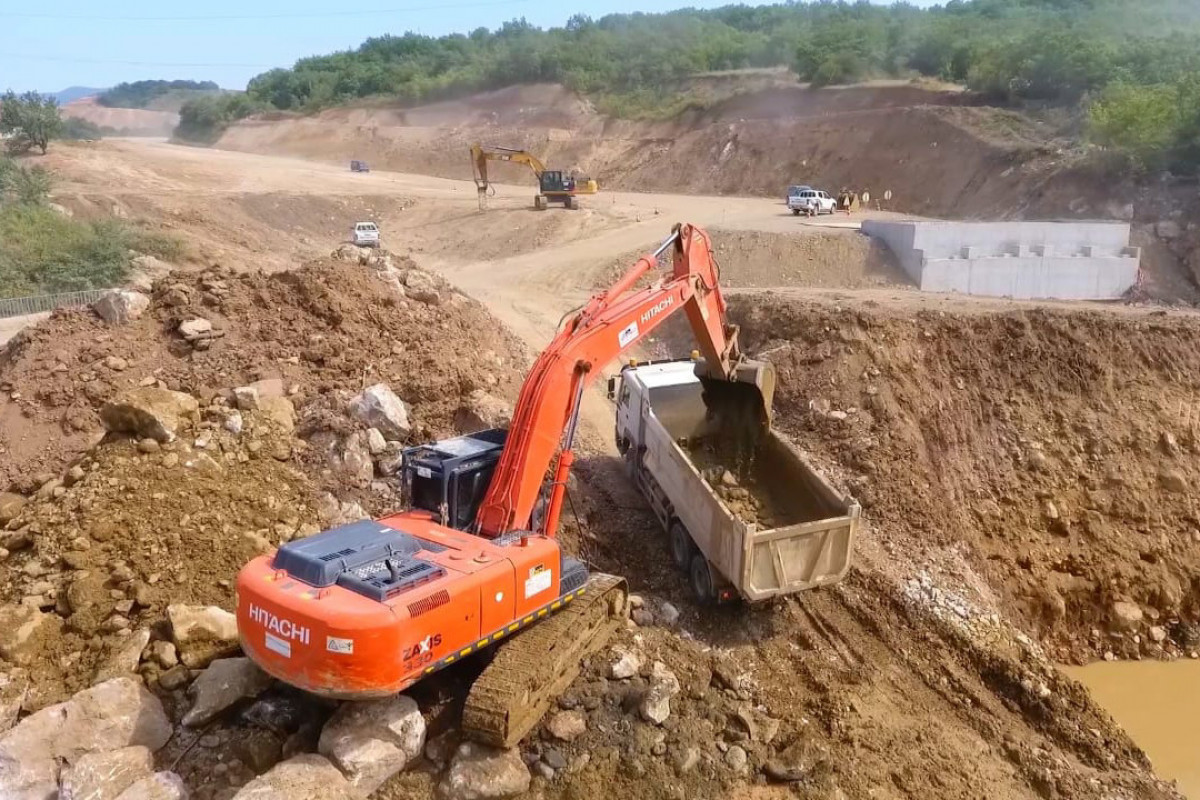 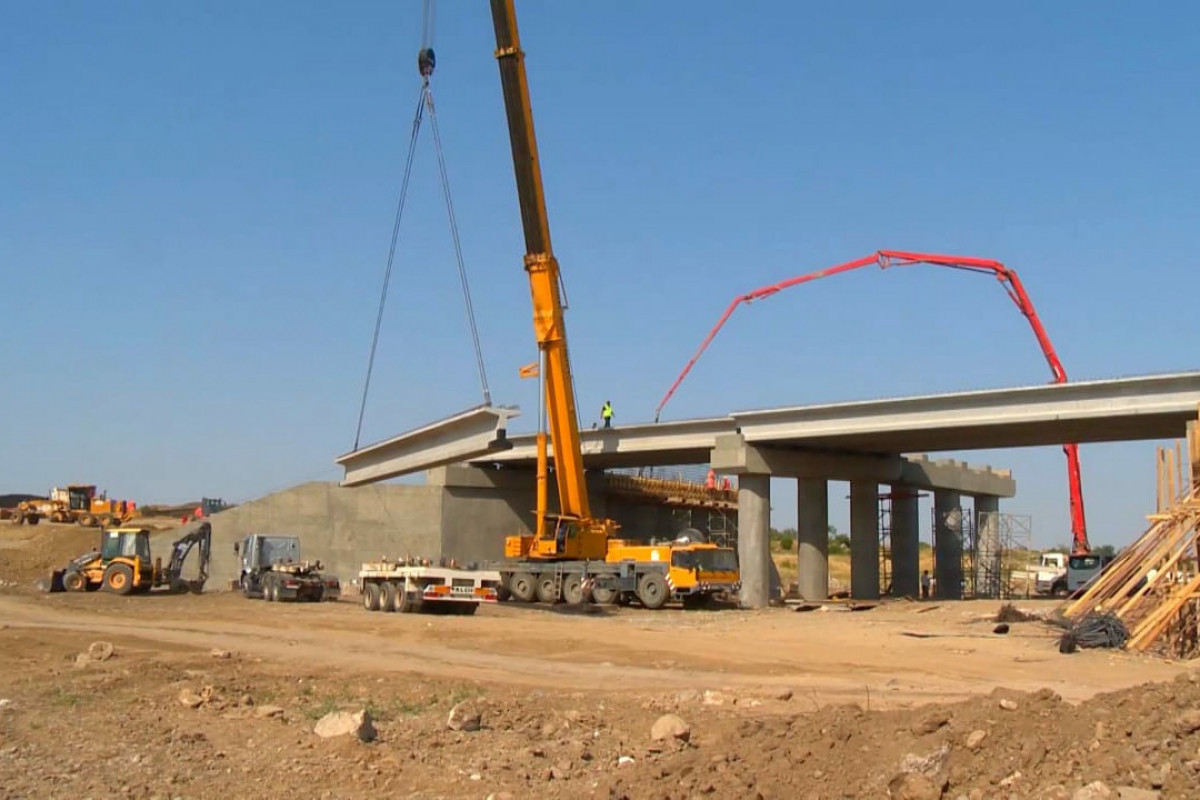 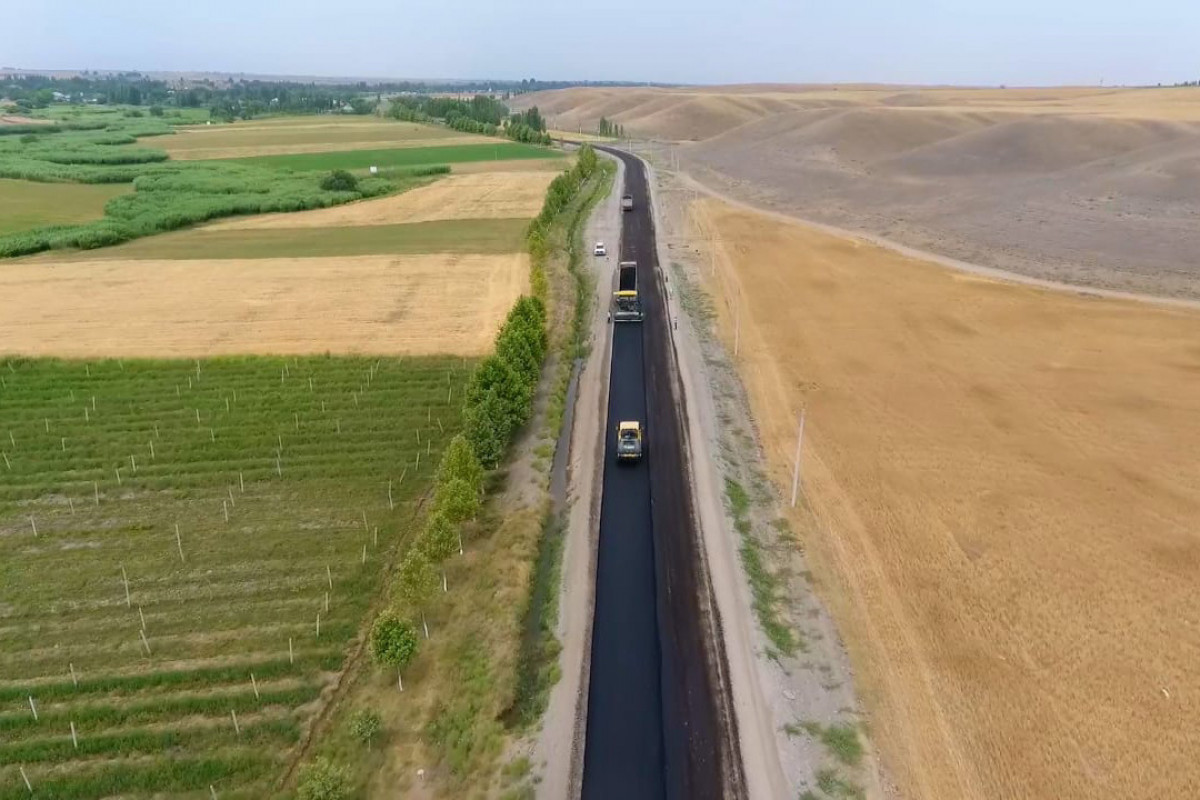 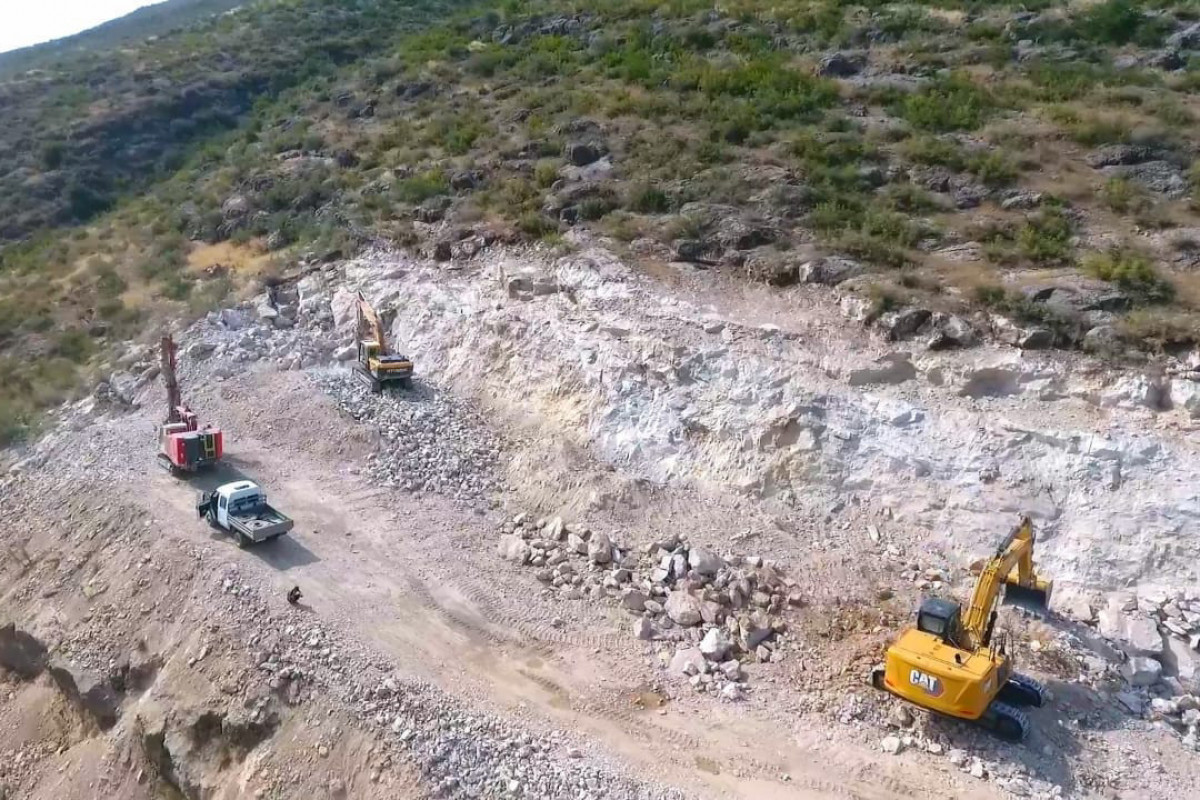 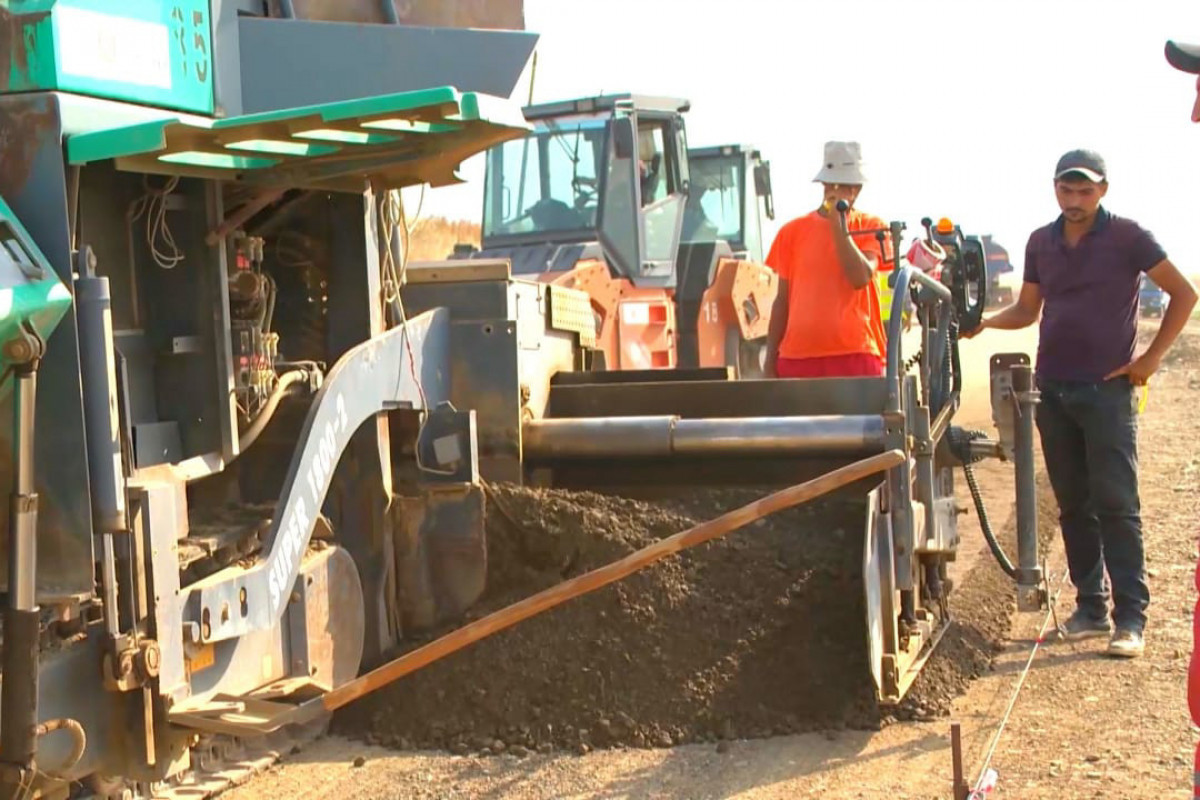 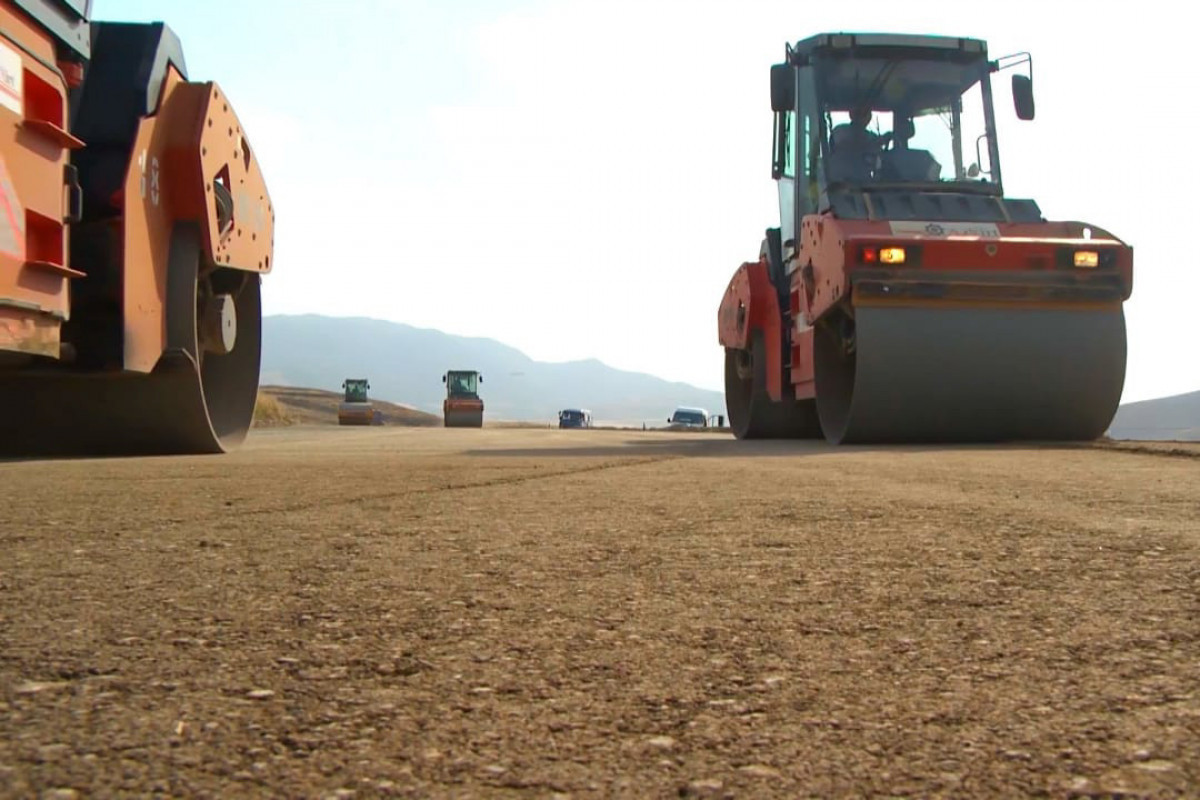 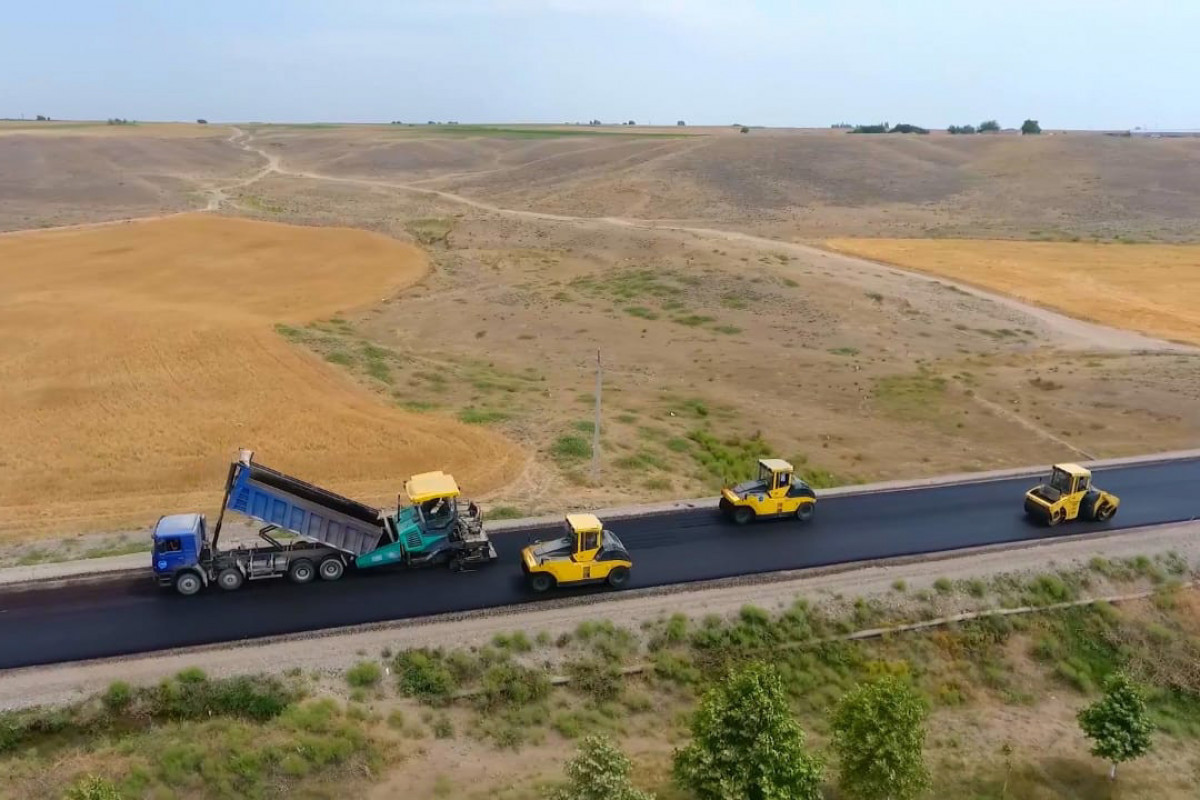 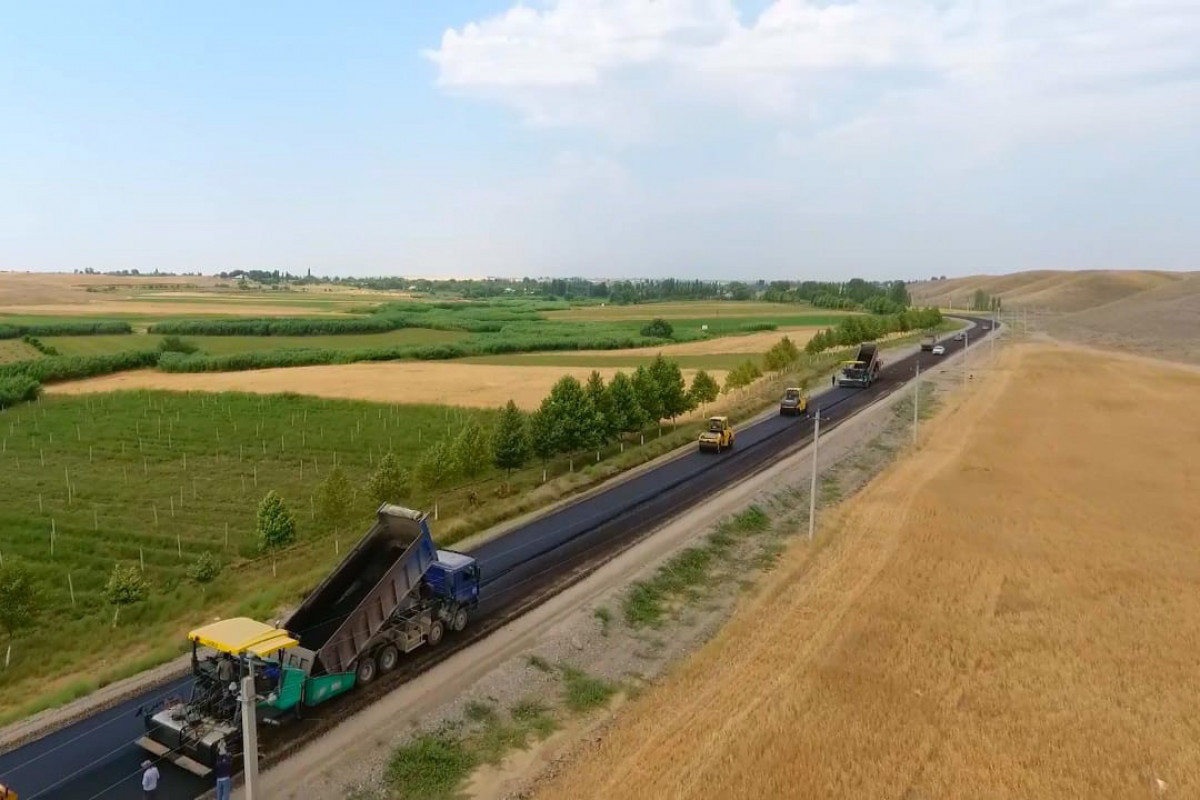 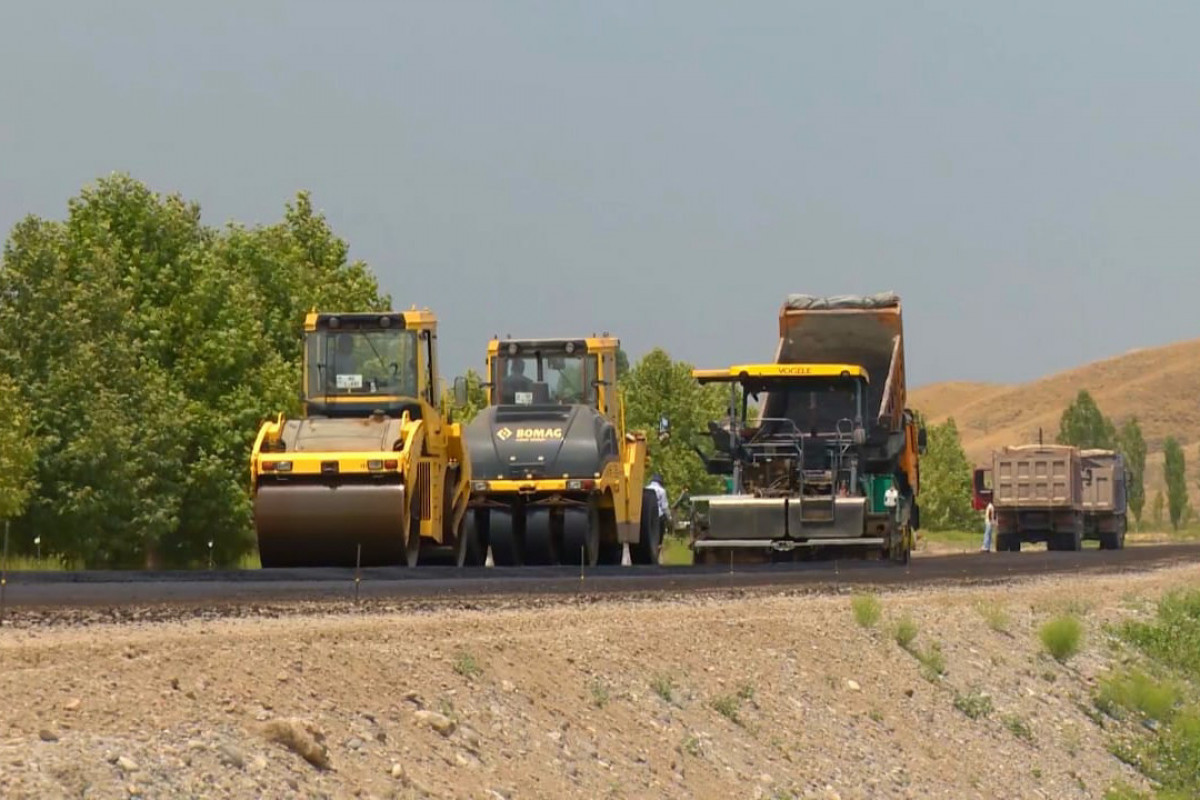 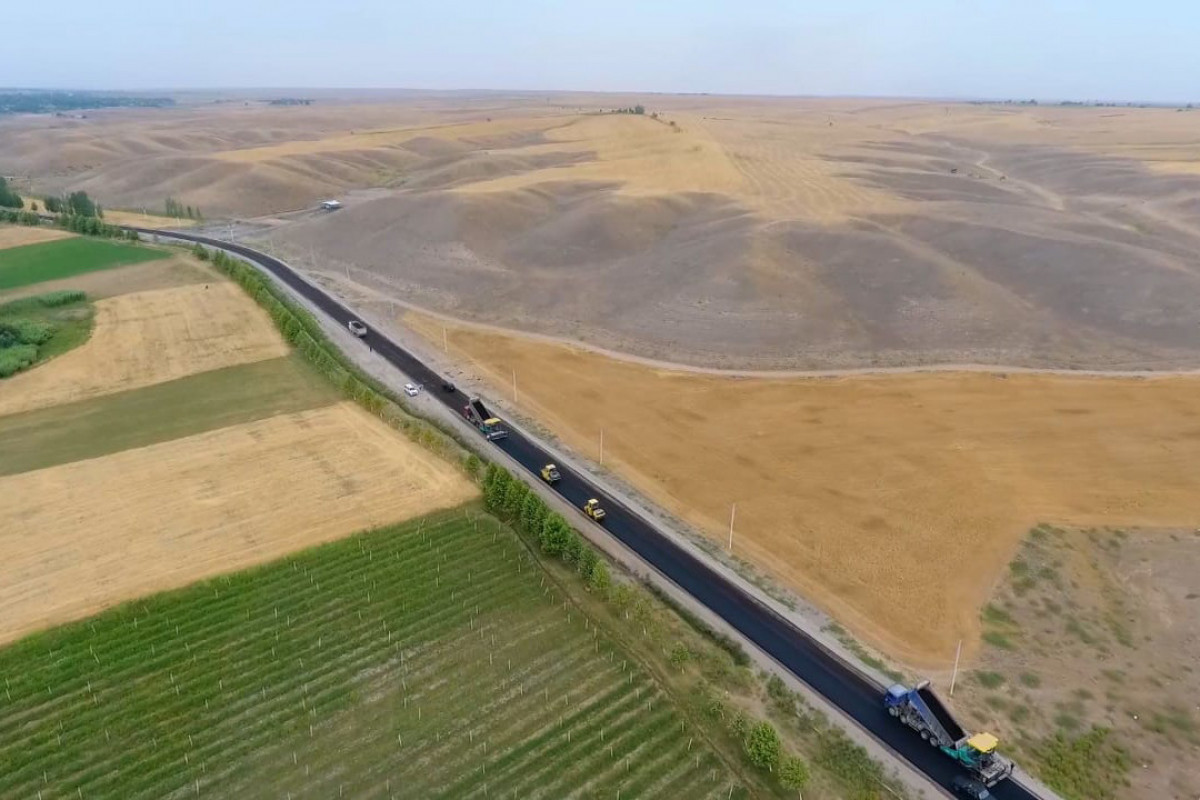 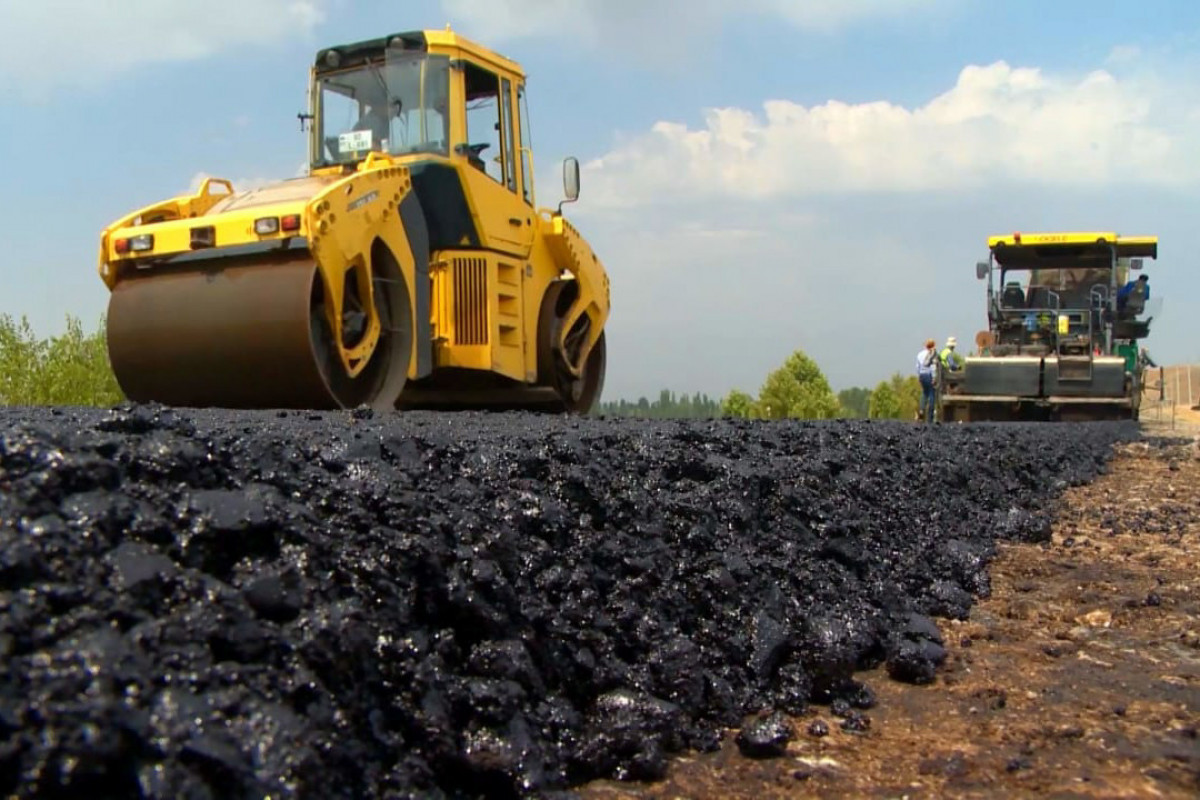