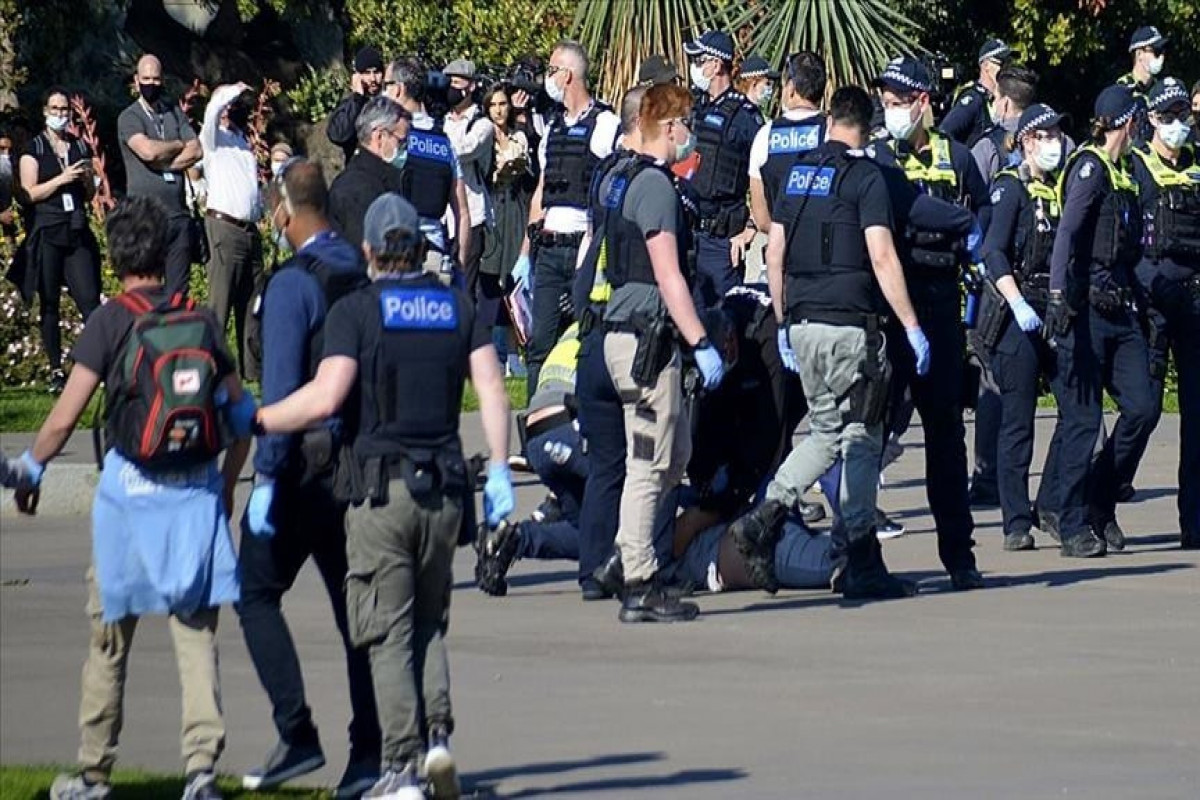 The deployment comes after Solomon Islands Prime Minister Manasseh Sogavare made a request to Canberra following violent anti-government protests in the capital Honiara on Wednesday.

Protesters are demanding Sogavare’s resignation. Photos and videos on social and local media show several infrastructure sites were set ablaze by the protesters.

A police station and a building in the parliament precinct were also set on fire.

Twenty-three Australian federal police officers are on their way to Honiara to assist with riot control, Morrison said, according to SBS News.

He added another 43 Australian defense force personnel would be sent on Friday to “assist with securing critical infrastructure.”

Sogavare imposed 36-hour lockdown in Honiara, but demonstrators have defied the orders on the second day of the protests.

“It is sad and unfortunate event aimed at bringing a democratically elected government down,” Sogavare said.

They later marched towards the China Town where they reportedly damaged some infrastructure.

In Solomon Islands, which has nearly 700,000 population, police used tear gas and rubber bullets to break the protests.

“Our purpose here is to provide stability and security to enable the normal constitutional processes within the Solomon Islands to be able to deal with issues that have arisen,” Morrison told reporters in Canberra.

He clarified Australia does not want to intervene in “any way to in the internal affairs of the Solomon Islands.”

Morrison, however, said Australian cops will “carry lethal and nonlethal weapons primarily but not exclusively for force protection purposes.”

Prime Minister James Marape of neighboring Papua New Guinea on Wednesday made appeals to protestors to return to their homes and respect rule of law.

According to Australian broadcaster ABC, demonstrators mostly belong to the Malaita province, the country’s most populous region.

Locals are demanding development in the region as many link demonstrations to Solomon Islands’ shifting its diplomatic relations to China from Taiwan in September 2019. 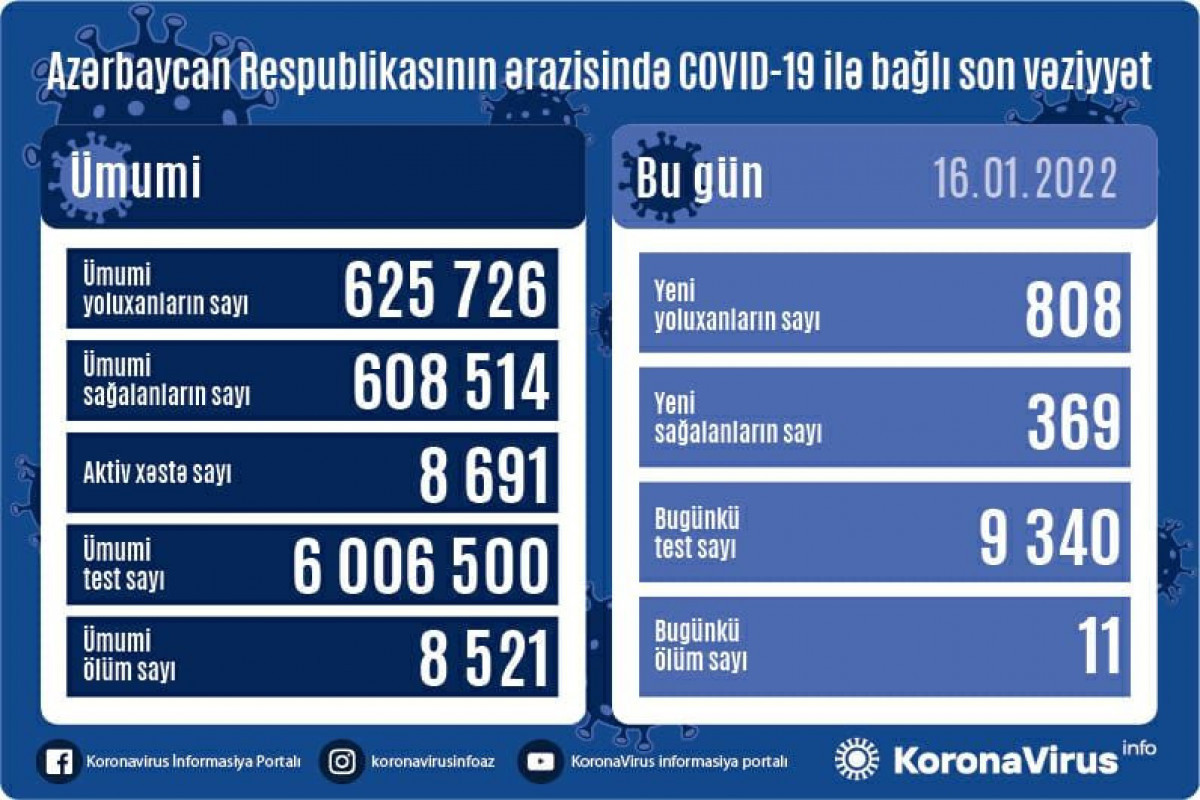 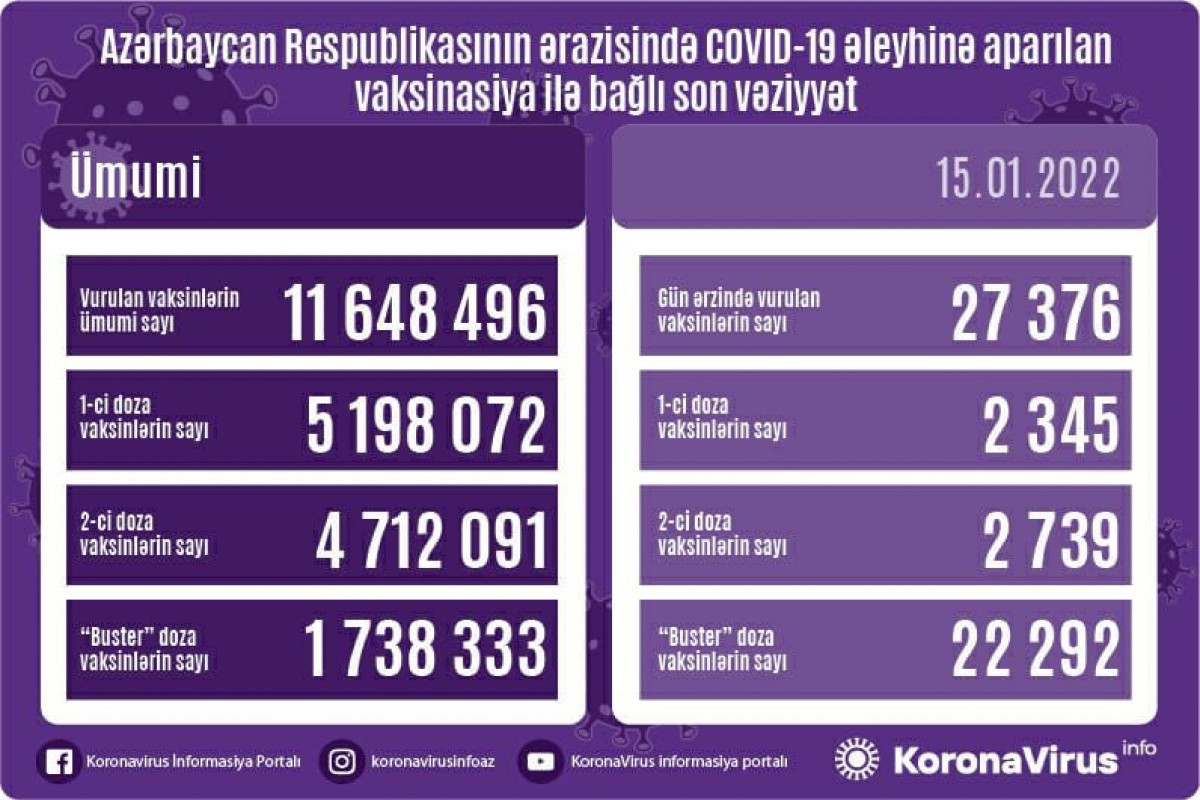 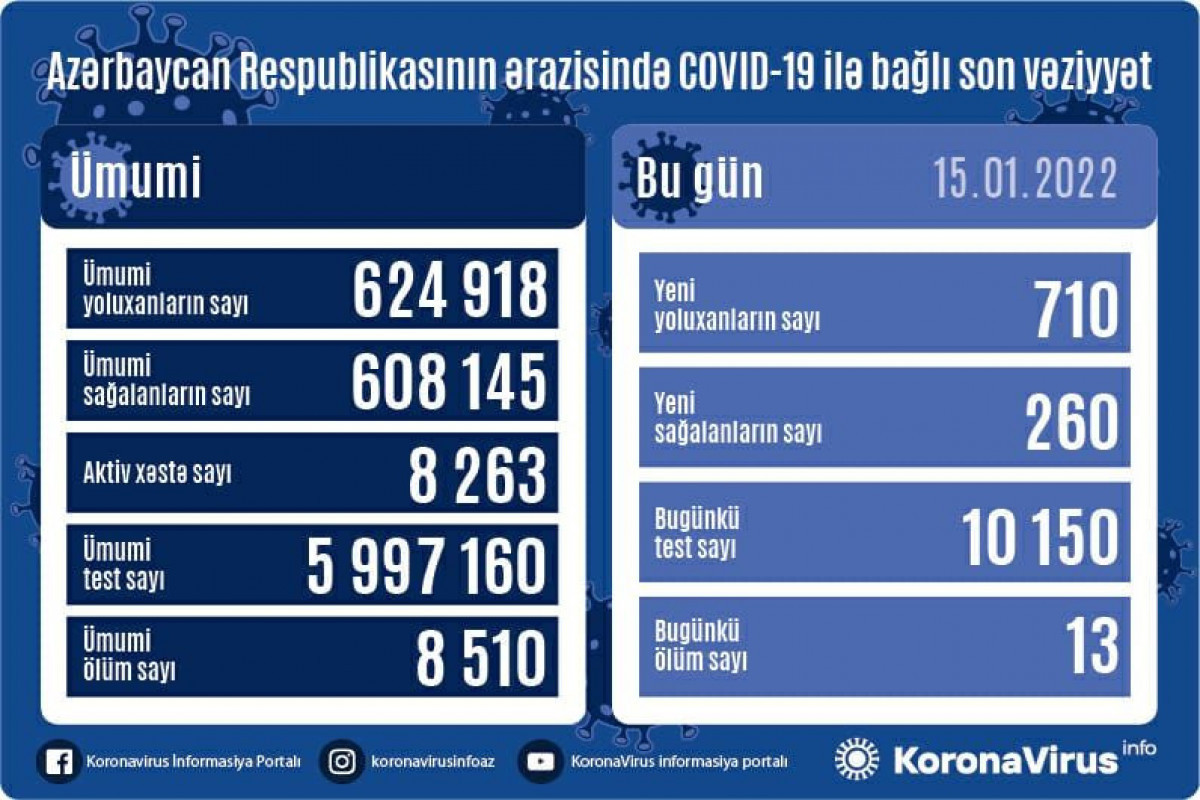 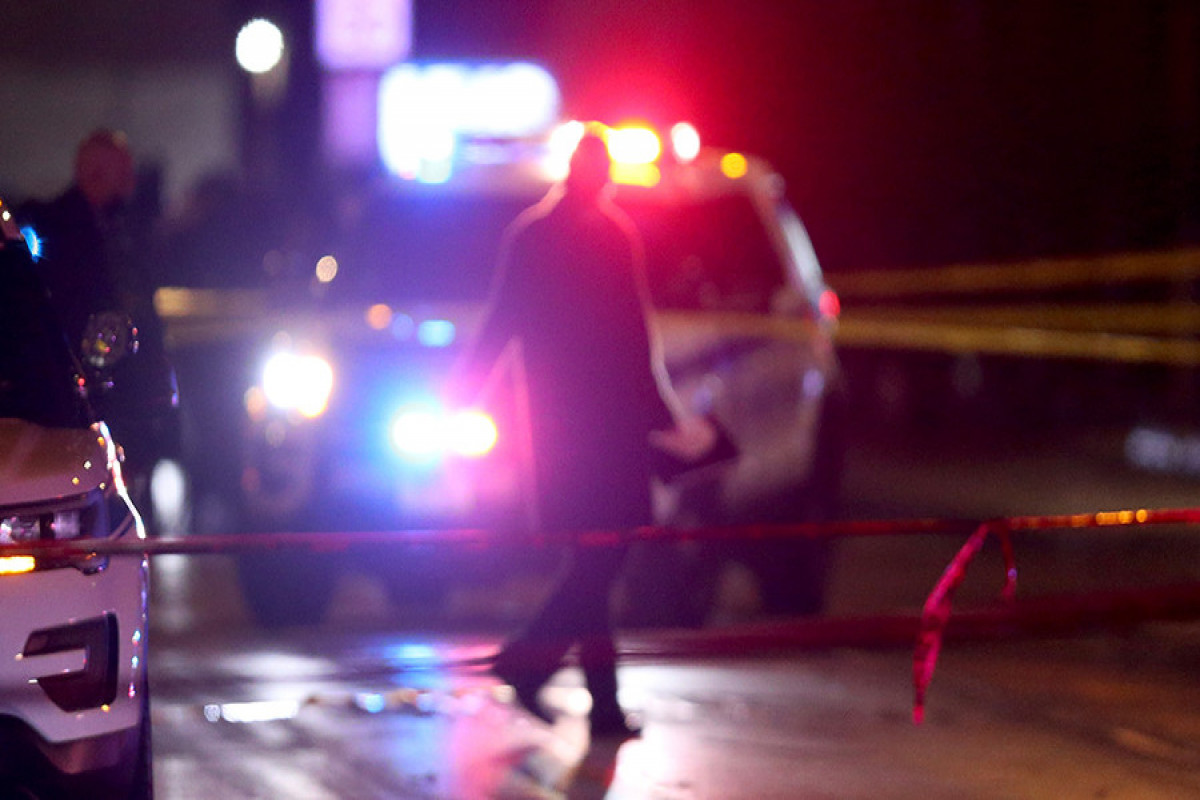